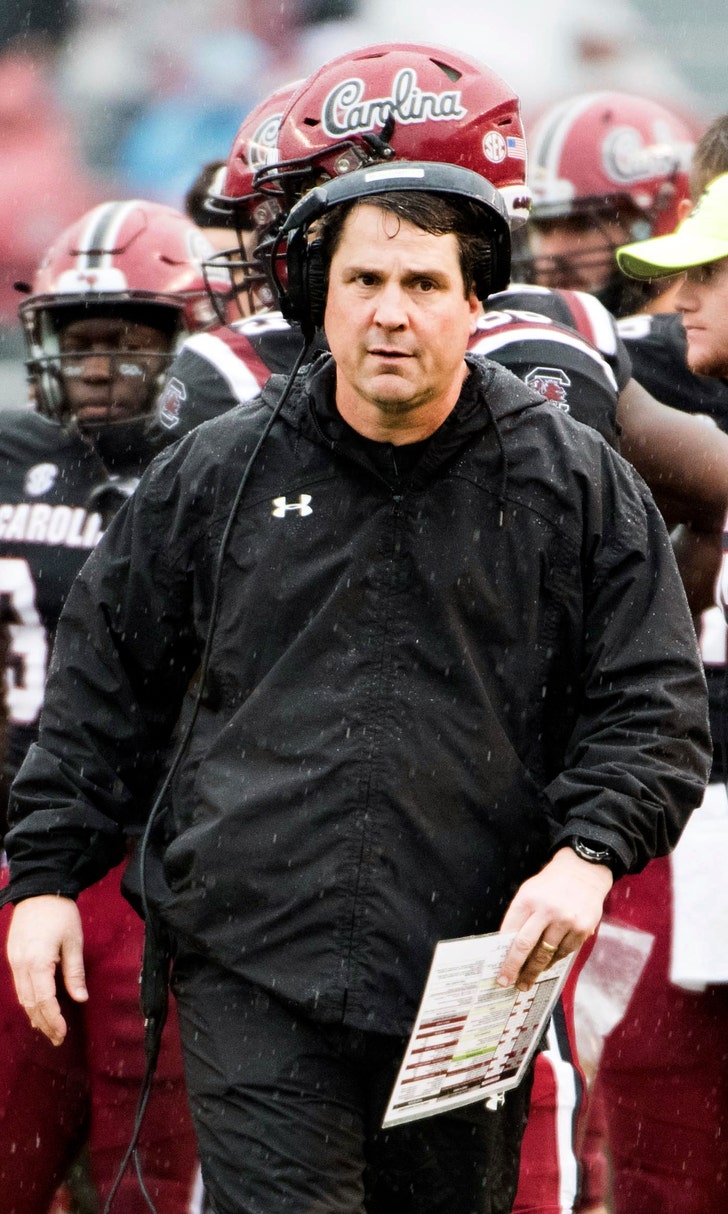 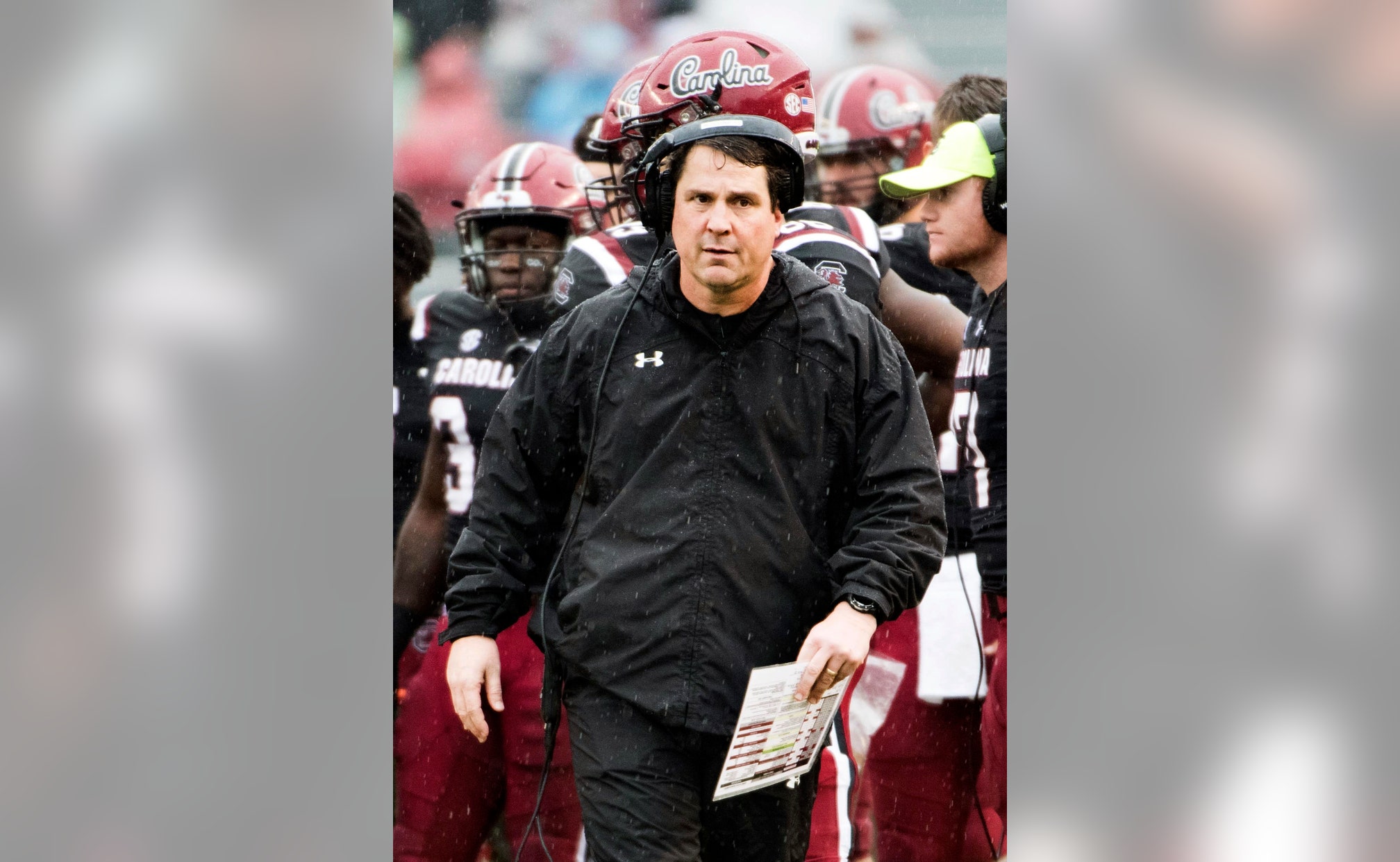 COLUMBIA, S.C. (AP) — South Carolina quarterback Jake Bentley believes the Gamecocks made progress during the regular season. He can't wait to see that continue against Virginia at the Belk Bowl.

"A bowl win would be icing on the cake," Bentley said Thursday.

The Gamecocks (7-5) take on the Cavaliers (7-5) in Charlotte, North Carolina, on Dec. 29. Reaching the postseason looked 50-50 at best when South Carolina was 3-3 at midseason and facing a difficult closing stretch. But the Gamecocks fought through their problems and inconsistent play to win four of their final six games.

"I thought we overcame a lot of adversity," Bentley said. "We made some mistakes, but we grew from them and learned from them and became better players for it."

Bentley picked up his play as the season continued. He had 17 of his 27 touchdowns in the final six games and had career highs with five scoring passes and 510 yards passing in a 56-35 loss at College Football Playoff-bound Clemson last month.

The 6-foot-4, 224-pound junior believes he's grown in his knowledge of the game and leadership.

"Just the mindset of what it takes to win games," he said. "I think that's the biggest difference in our whole team, how we respond to any situation."

The Gamecocks will have to cope with another development.

All-Southeastern Conference first team receiver Deebo Samuel is skipping the bowl game to concentrate on the NFL draft. Samuel led South Carolina with 62 catches, 11 touchdowns and 882 receiving yards. His speed and versatility (Samuel threw for a TD this year) gave the Gamecocks offense a scoring threat whenever he touched the ball.

Bentley understands Samuel's decision — Samuel is projected as a high-round NFL pick next spring — and said the team's pass catchers have responded at practice in the right way. Sophomore Shi Smith will shift to Samuel's outside spot with redshirt freshman Josh Vann seeing more time.

"The guys who are going to have to step up have a lot of experience," Bentley said.

While South Carolina's offense is handling a loss, its defense gets a boost with the return of injured starting linebacker Bryson Allen-Williams. The senior was a force with 10 tackles for loss in his first eight games before an ankle injury at Ole Miss on Nov. 3 forced him to miss the next four games. But he's improved enough to practice and is eager to finish his career with a win.

"For me, I wanted to finish on my terms," Allen-Williams said.

Gamecocks coach Will Muschamp said, while progress has been made, the team is not yet where they need to be. To get where they want to be means better recruiting and player development, something Muschamp believes also improved this week with some off-field moves. South Carolina gave offensive coordinator Bryan McClendon and quarterback coach Dan Werner contract extensions and the team signed 18 players, including five-star defensive lineman Zacch Pickens.

"I do want everyone to know that we're not celebrating seven wins, so let's make sure that we make that crystal clear," Muschamp said. "We needed to keep the continuity."

Muschamp's 22 victories the first three seasons are the most of any South Carolina coach. He's also the first in school history to lead the team to postseason appearances each of his first three years.

Linebacker T.J. Brunson, a junior who led the Gamecocks with 94 tackles this year, said South Carolina took steps forward this year and has to keep pushing forward in the bowl.

"The season didn't go how we expected it to, but a lot of guys learned a lot about themselves, just the schemes and what the coaches expect" he said. "That's just something we have to keep building on."

College Football's Top Plays: Week 8
Check out the best plays from Week 8 of the college football season as they happen!
1 hour ago

Rolling Over the Defense
After a dominant performance in a win over Georgia, Reggie Bush named Alabama's DeVonta Smith his 'Playmaker of the Week.'
22 hours ago