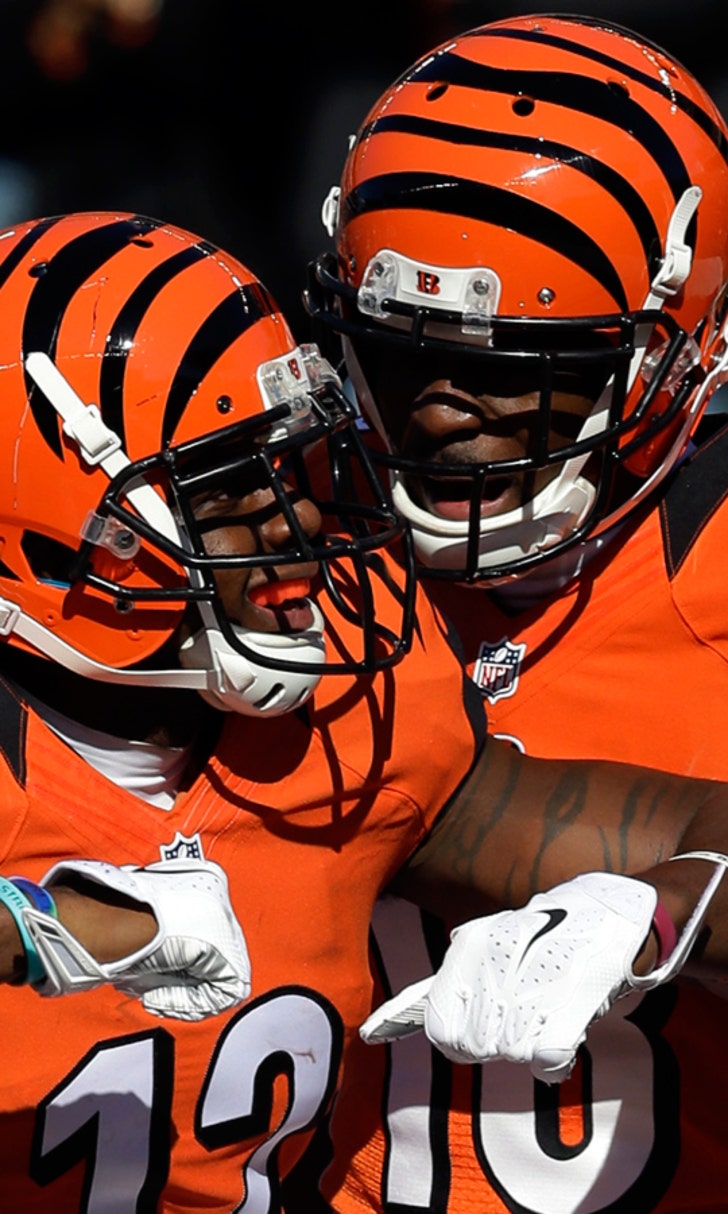 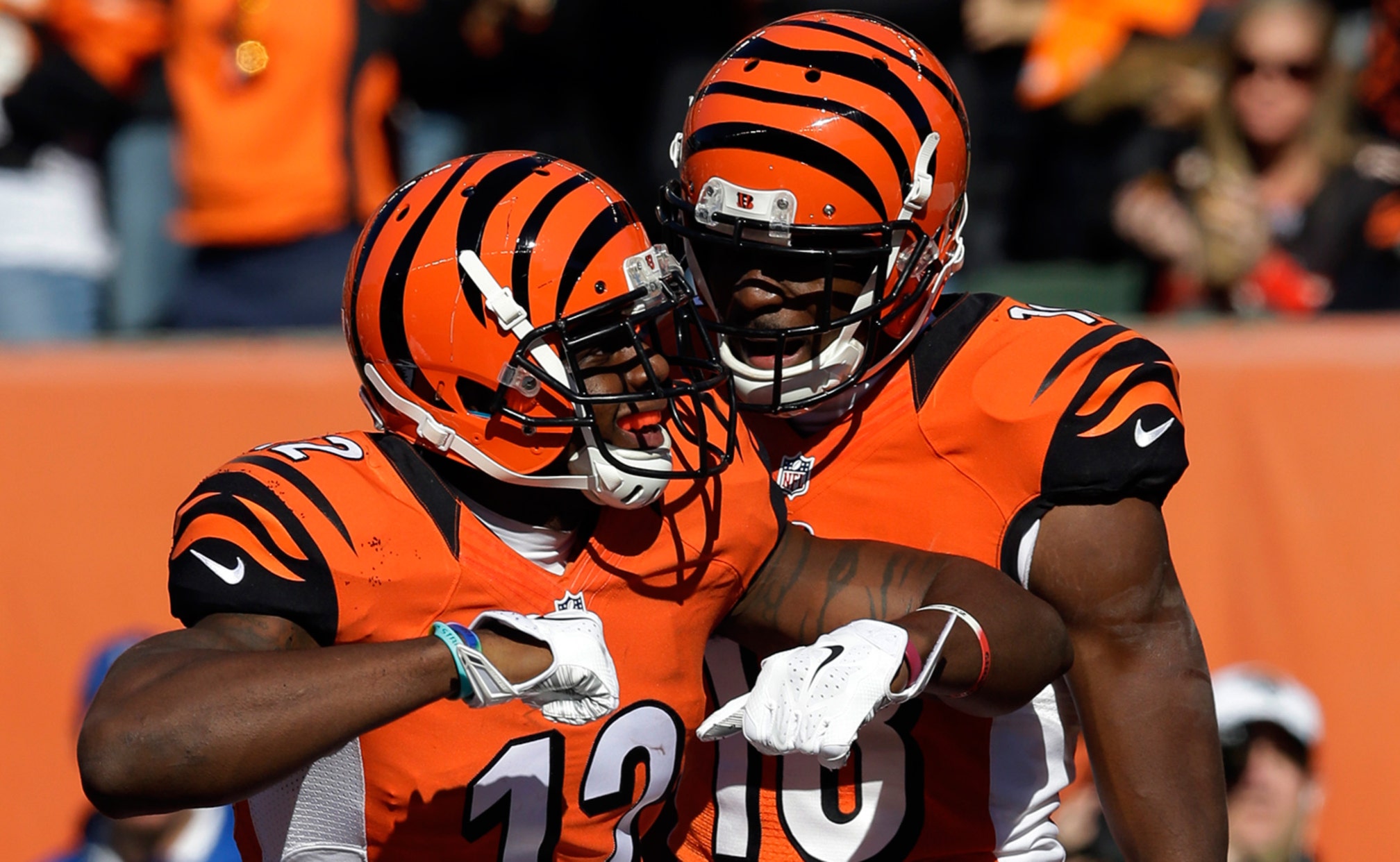 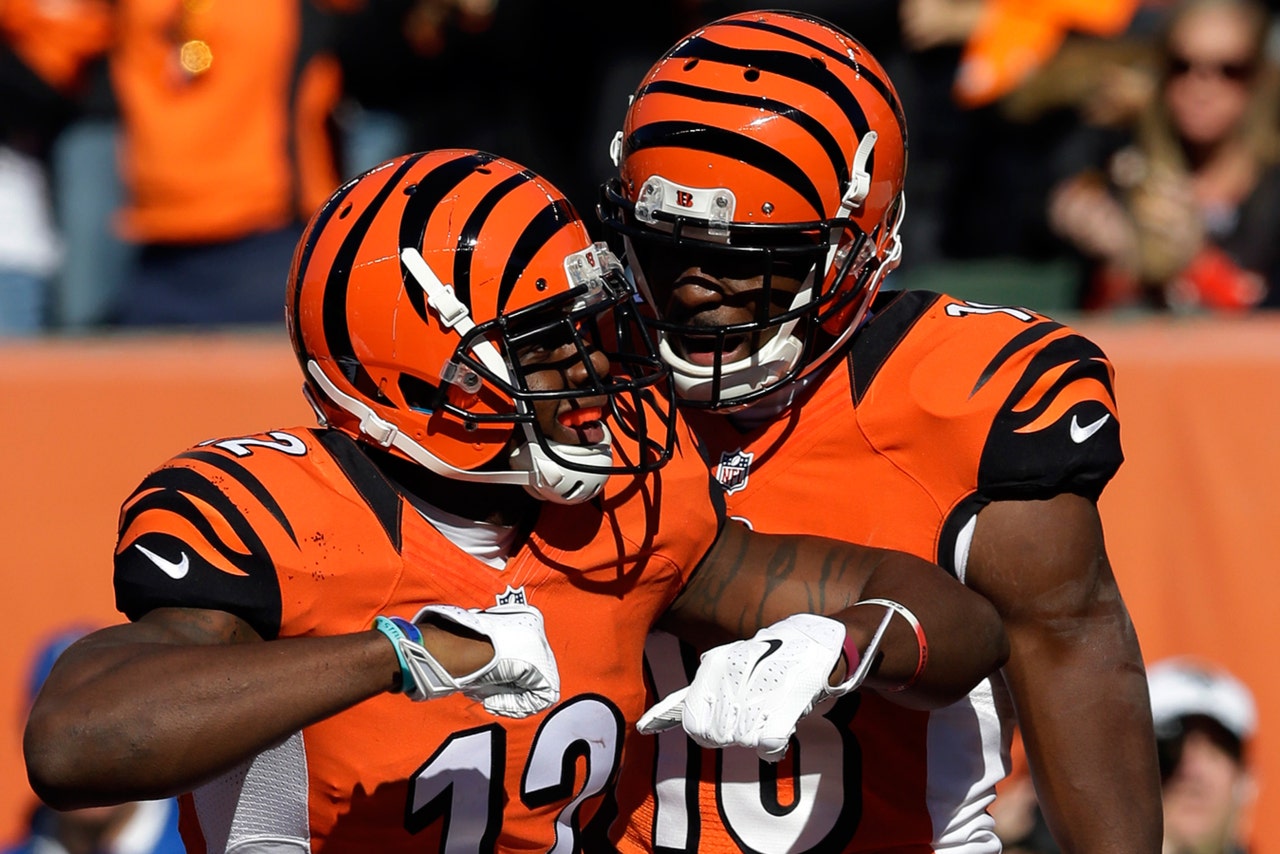 The Scarlet Knight-turned-Cincinnati wide receiver wowed the world earlier this week with a video of an amazing trick basketball shot, and we already knew he can throw thanks to a pair of NFL touchdown passes.

The long-distance field goal he knocked through the uprights at Rutgers might be even more impressive.

Mike Nugent signed a two-year contract extension earlier this year, but it looks like the Bengals have a nice insurance policy if he were to go down during a game.

Been having fun all weekend.. Can't leave the place kickers out... #60yardFG pic.twitter.com/ot0NrUJcxp