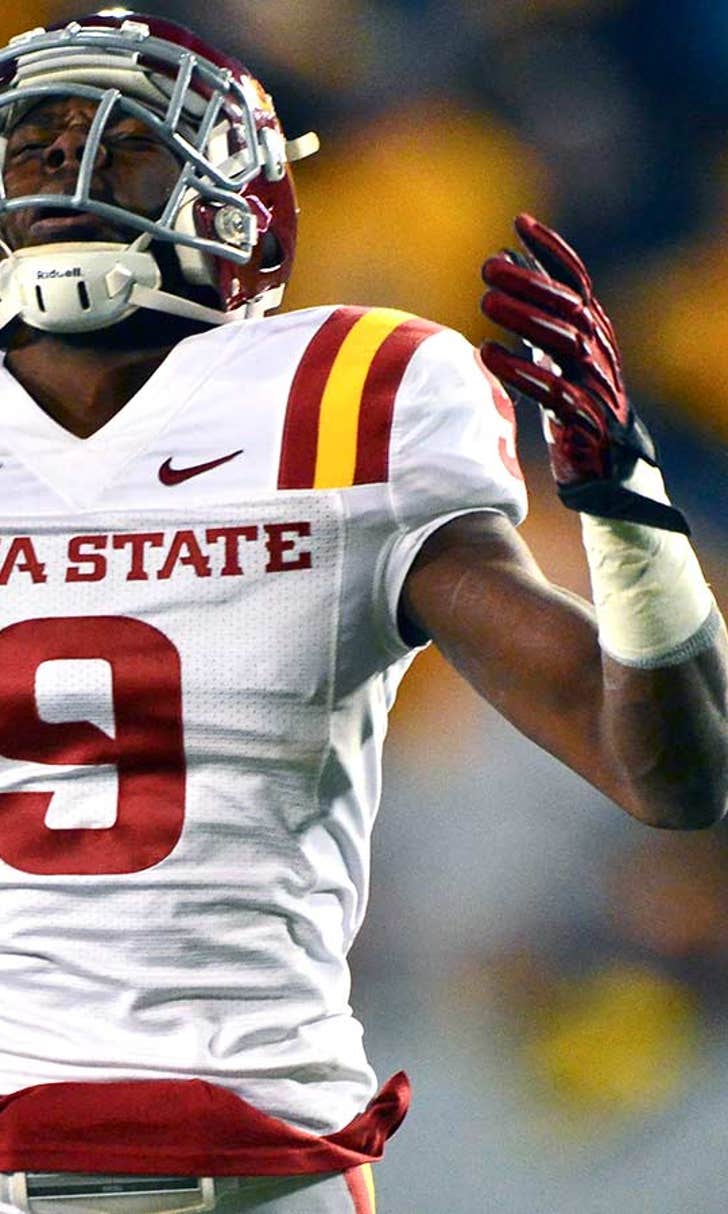 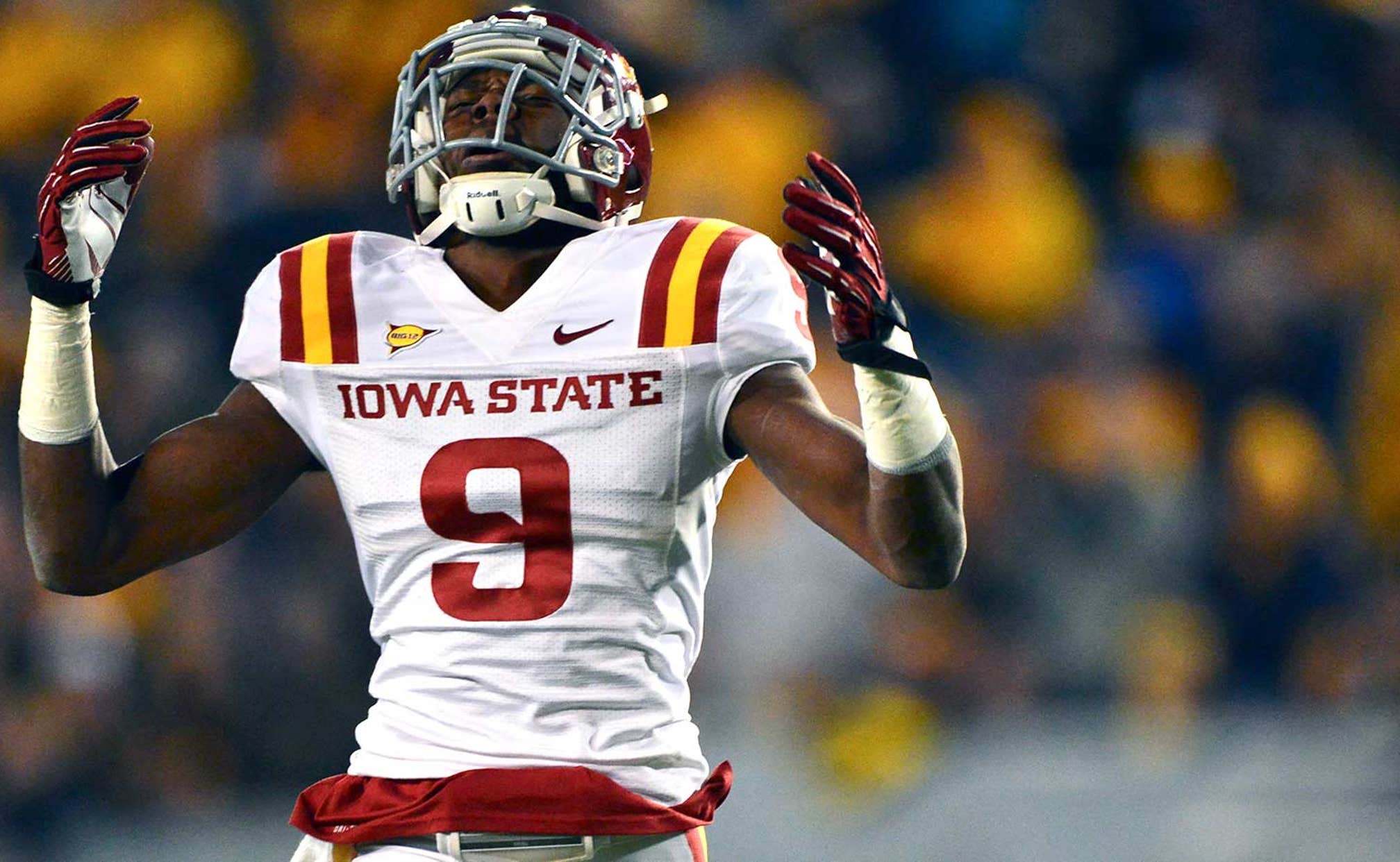 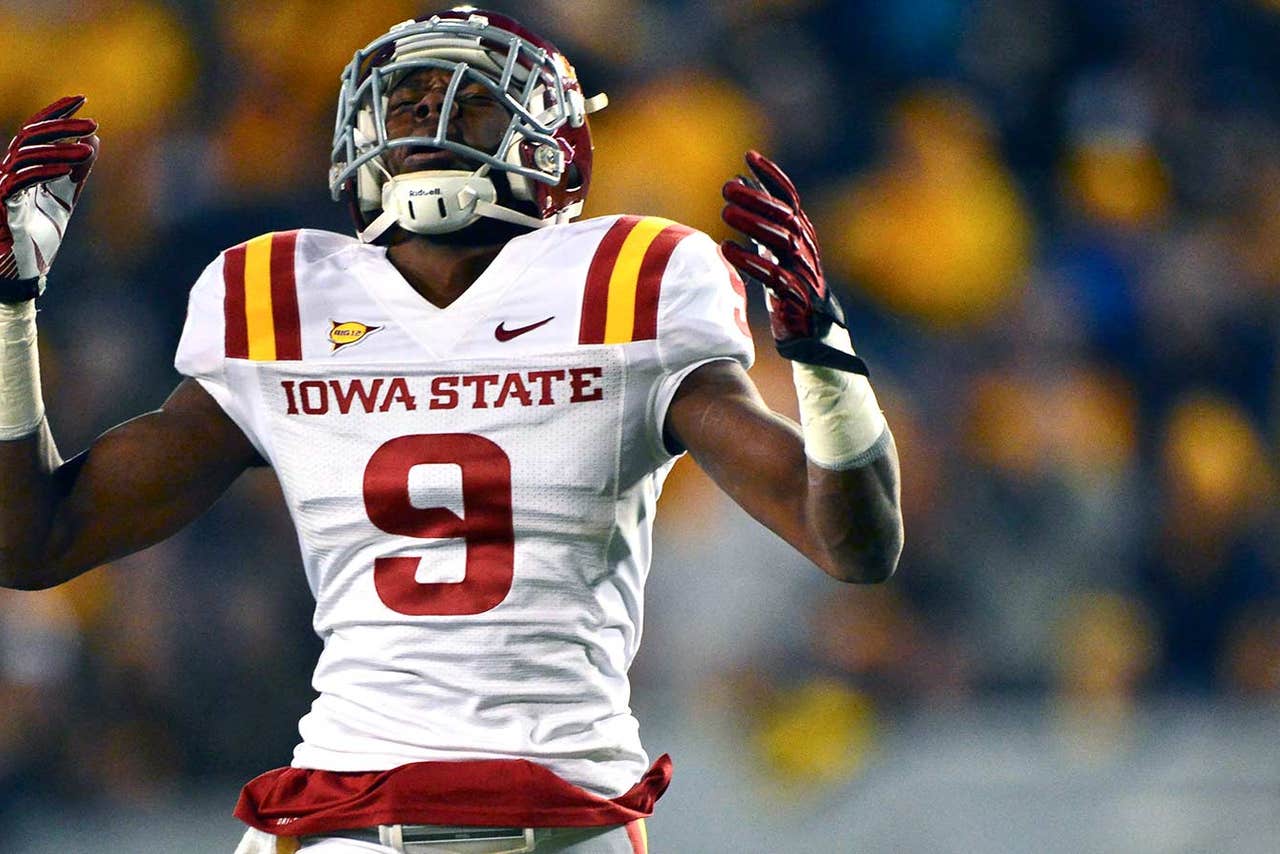 Every team has its injuries, particularly in a brutally physical sport like football, but Iowa State has had bad fortune over the past few years with keeping key players healthy.

That was epitomized last season when star receiver Quenton Bundrage suffered a torn ACL in the first quarter of the Cyclones' season opener and was forced to sit for the duration of the 2014 season.

Another key player looks like he'll be grappling with injury this coming season as well, as linebacker Luke Knott is experiencing serious setbacks from a lingering hip injury.

Amid all the misfortune, head coach Paul Rhoads says he tries to maintain a positive atmosphere in the locker room, but admits the Cyclones face significant challenges when left without their star players.

"I don't think we've ever had a defeatist attitude amongst our team," Rhoads told Iowa State Daily. "I think we've had an injured reality amongst our team in that we've been badly decimated by injuries, and in a league as challenging as the Big 12 if you're not playing with your best, it's even harder."

College Football's Top Plays: Week 13 - Friday
The Friday after Thanksgiving features an exciting slate of college football. Check out all the top plays, as they happen!
6 days ago