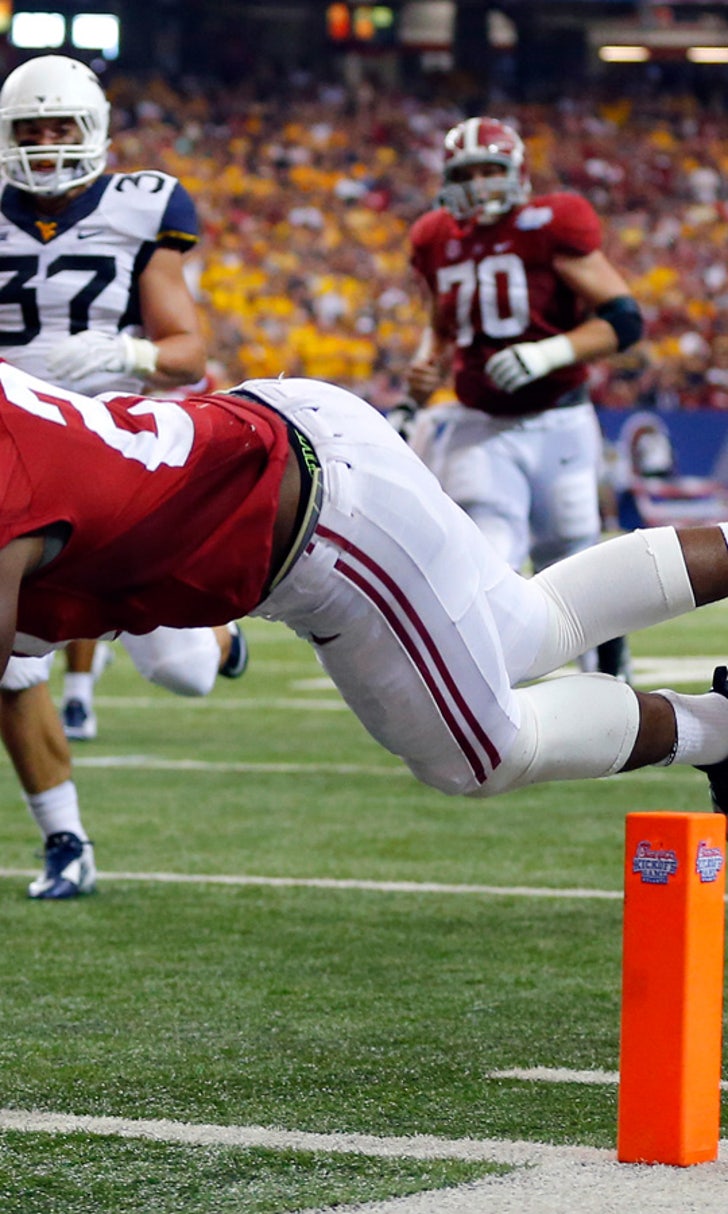 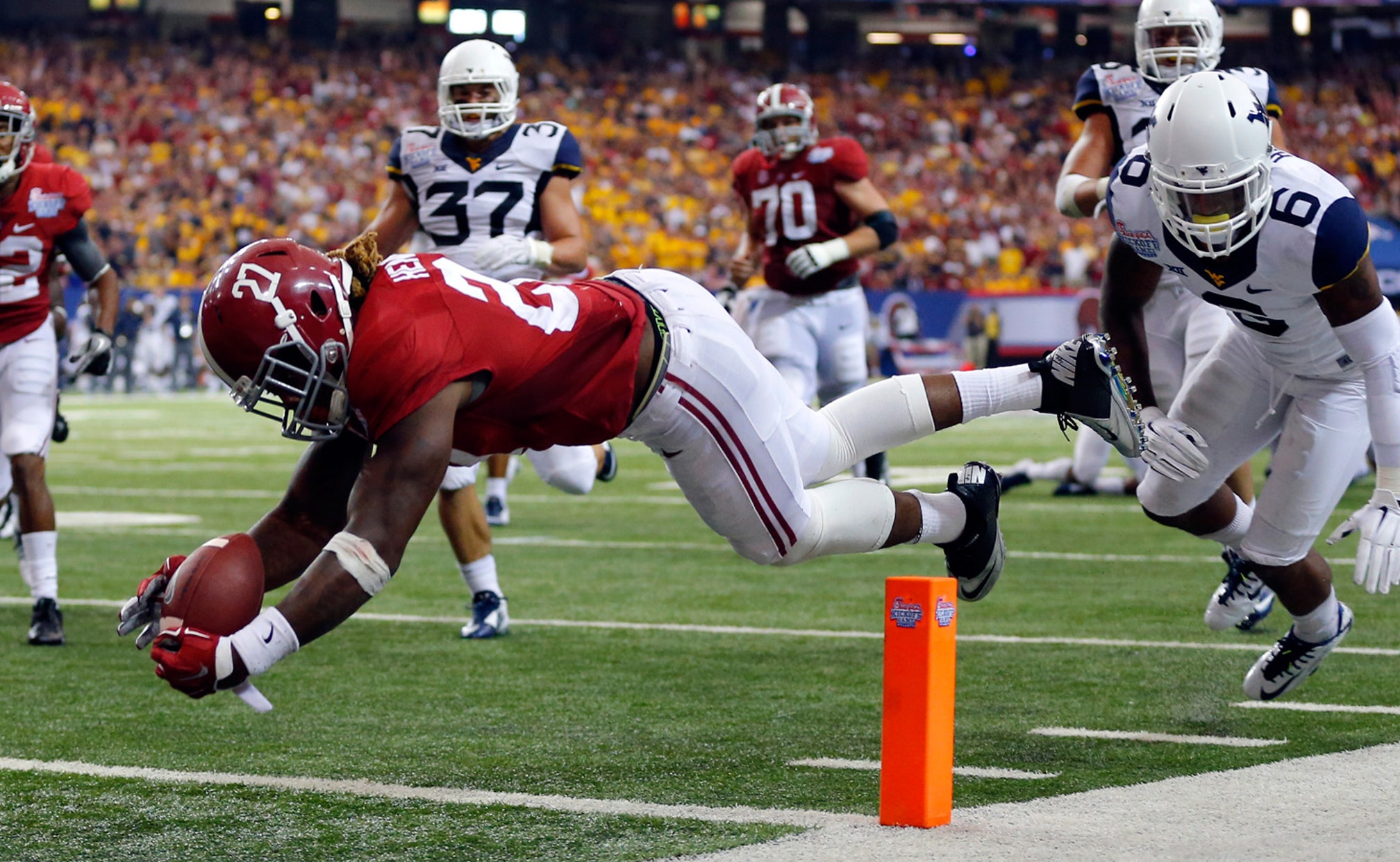 RB Henry 'weighs in' at combine over a number of topics 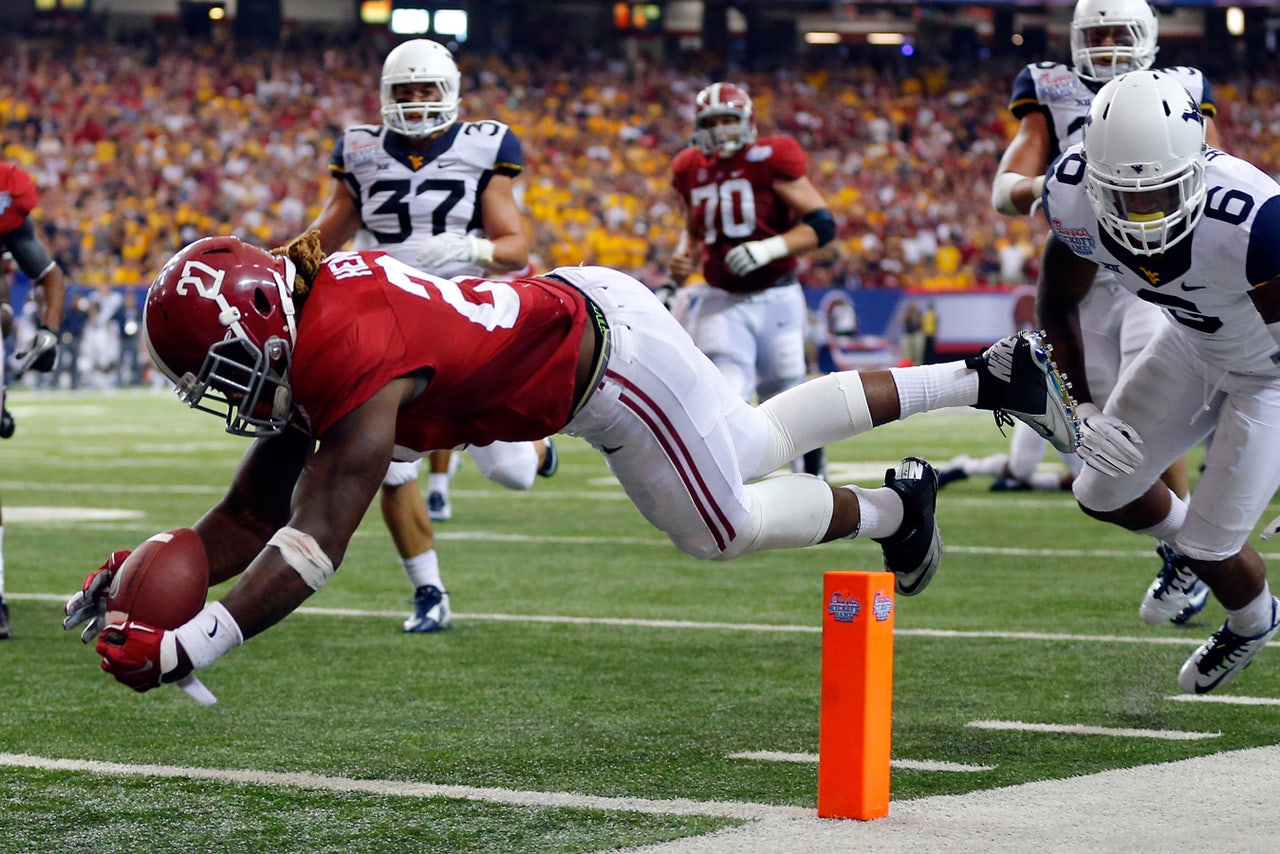 Although he's the reigning Heisman Trophy winner and a National Champion, Alabama running back Derrick Henry faces some criticism when it comes to his skill set.

Questions primarily persist in regards to both Henry's weight and deep-field speed. It's curious -- considering Henry very rarely was caught from behind on any long run down the field. He also thrived in arguably the top conference in all of college football.

Regardless, these were topics Henry addressed Wednesday during the combine interview process. The Florida native weighed in at 247 pounds. As such, he's the heaviest running back in attendance at the combine. While Henry was surprised, he attributes this mostly to the water-weight he's recently put on.

Ohio State running back Ezekiel Elliott appears to be the only rusher right now projected as a first-round pick. Henry could vault himself into first-round contention with a strong time in the 40-yard dash. While he knows the time he'd like to get to, Henry isn't divulging that publicly.

"I'm not doing any predictions. There's a number I know I wanna hit, but I'm not really gonna say it," said Henry. I'm just gonna go out there and do my best."

Rolling Over the Defense
After a dominant performance in a win over Georgia, Reggie Bush named Alabama's DeVonta Smith his 'Playmaker of the Week.'
18 hours ago

The Biggest Game Of The Year
The second and third ranked teams in the nation meet on Saturday with a lot on the line. Find out the latest from FOX Bet.
October 16
those were the latest stories
Want to see more?
View All Stories
Fox Sports™ and © 2020 Fox Media LLC and Fox Sports Interactive Media, LLC. All rights reserved. Use of this website (including any and all parts and components) constitutes your acceptance of these Terms of Use and Updated Privacy Policy. Advertising Choices. Do Not Sell my Personal Info