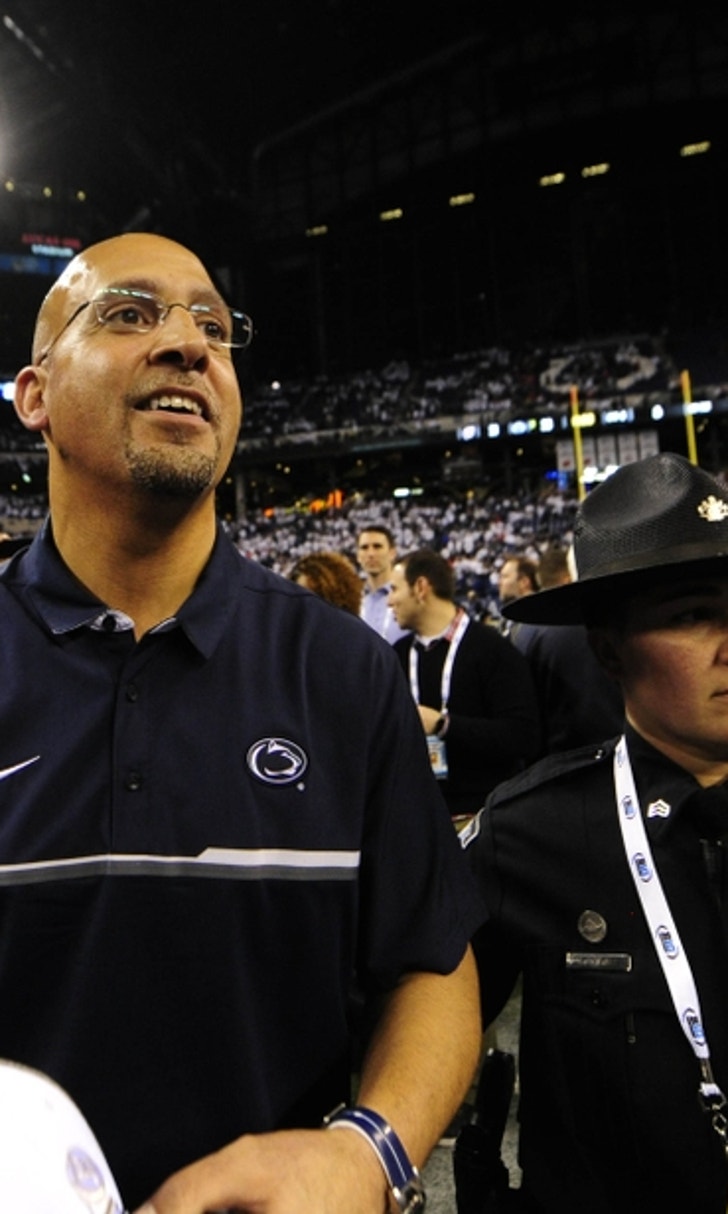 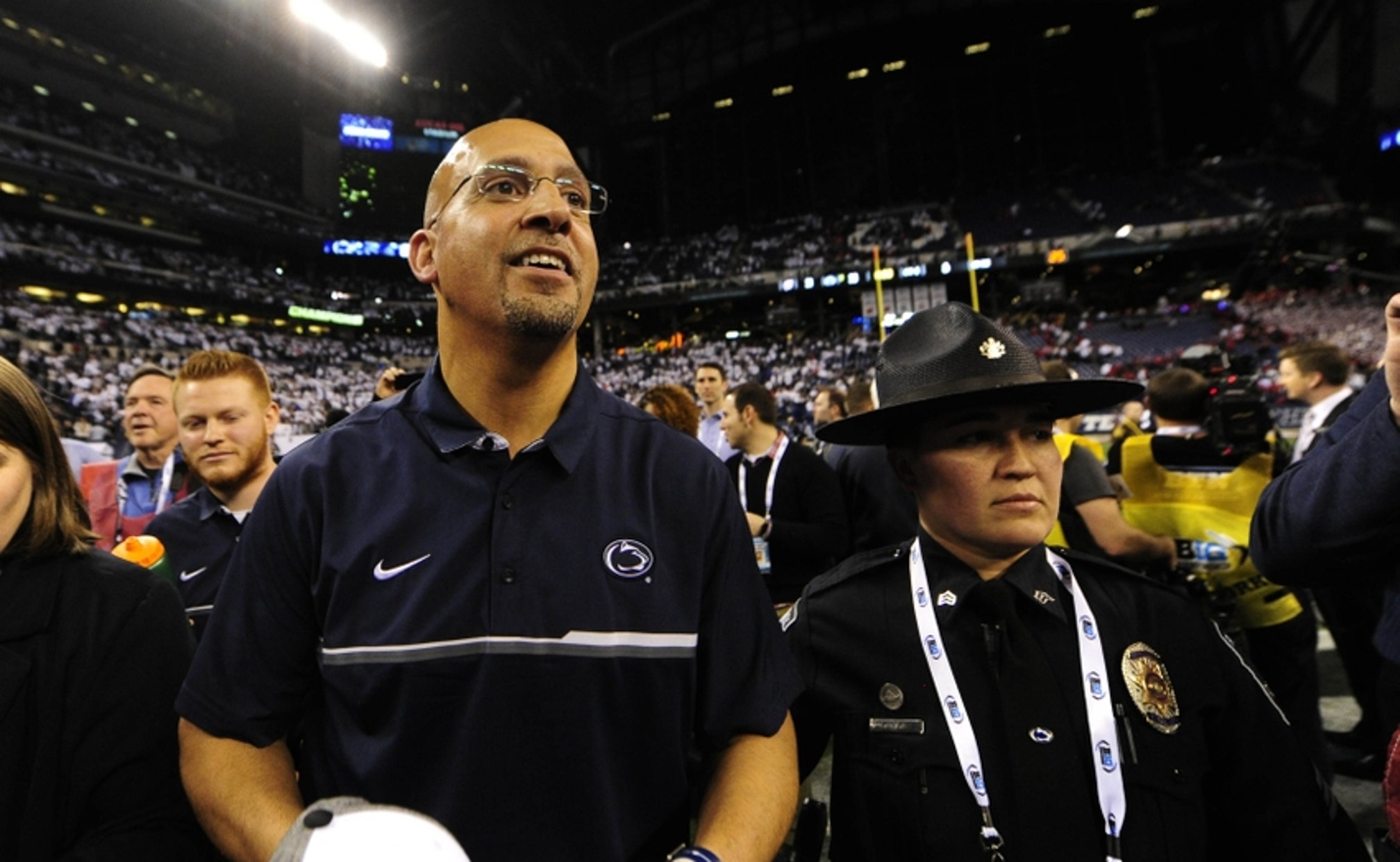 The Penn State Nittany Lions have earned their second verbal commitment in the past four days. This time, from four-star cornerback Donovan Johnson.

Donovan Johnson is a native of Detroit, Michigan, and took an official visit to Happy Valley this past weekend. Despite this being Johnson’s first visit to Penn State since July, he had long been viewed as a Penn State lean. He chose the Nittany Lions over Nebraska, Tennessee, Virginia Tech, and Wisconsin, among others.

What Donovan Johnson lacks in size, just five-foot-nine, 165 pounds, he makes up for in athleticism. Johnson is one of the most athletic players in the country. Furthermore, he possesses elite speed.

At The Opening competition over the summer he ran a 4.33 second 40-yard dash — the best time at the competition. His great showing at The Opening is a big reason why Johnson will play in the US Army All-American Game next month.

Due to his speed, Johnson excels in man coverage. He also has great technique and moves his hips very well. These two things help him make up for what he lacks in size. A player that compares a lot to Johnson is current Nittany Lion cornerback Grant Haley.

Penn State safeties coach Tim Banks deserves a lot of credit in this commitment. From the second he was hired last offseason Banks, who is also a Detroit native, made Donovan Johnson a priority. And this played a huge role in his committing to Penn State.

I’m blessed to announce that I will be furthering my academic and athletic career at Penn State University !!! #107kstrong #PennState 🔵⚪️🏈 pic.twitter.com/uUJLfFH4JB

gs. Additionally, the Nittany Lions are poised to pick up a commitment from elite cornerback Lamont Wade this Saturday.

A Fresh Start In The SEC
Two of college football's powerhouses named new starters on Monday, and Matt Leinart sees big things for both.
8 hours ago

Deion Sanders Joins The Coaching Ranks
Call him "Coach Prime." The Hall of Famer is back, and he made quite an entrance. Here's how the sports world reacted.
10 hours ago