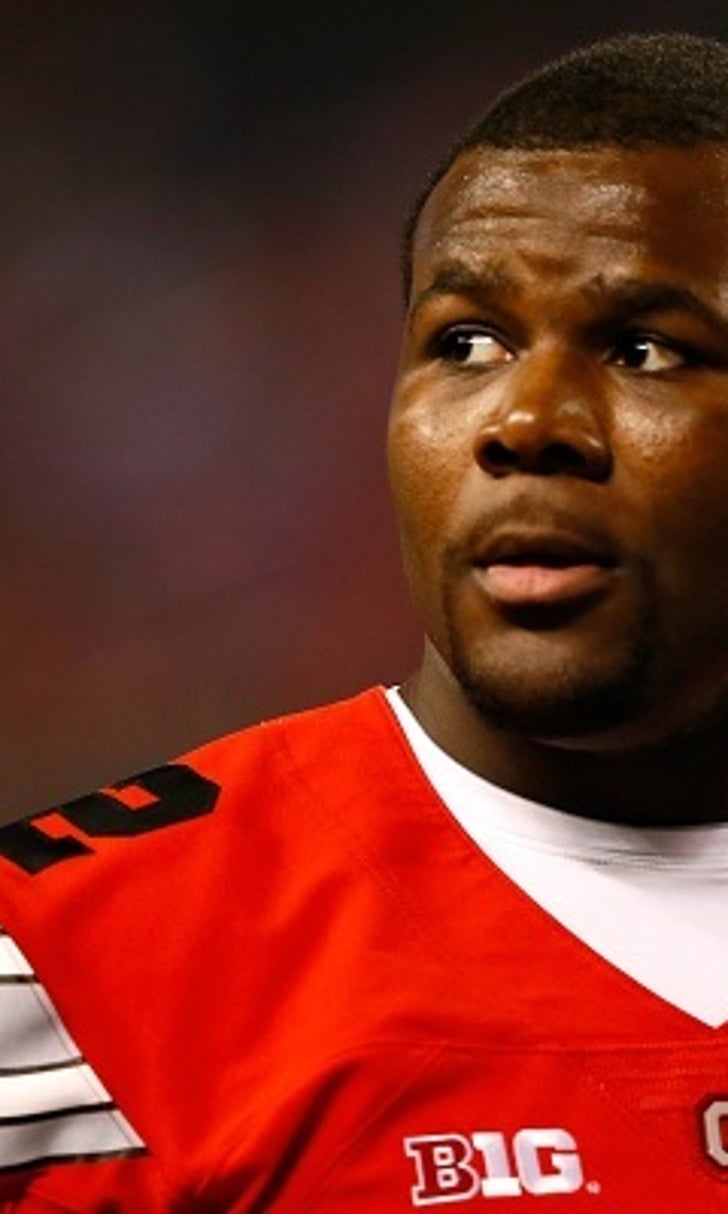 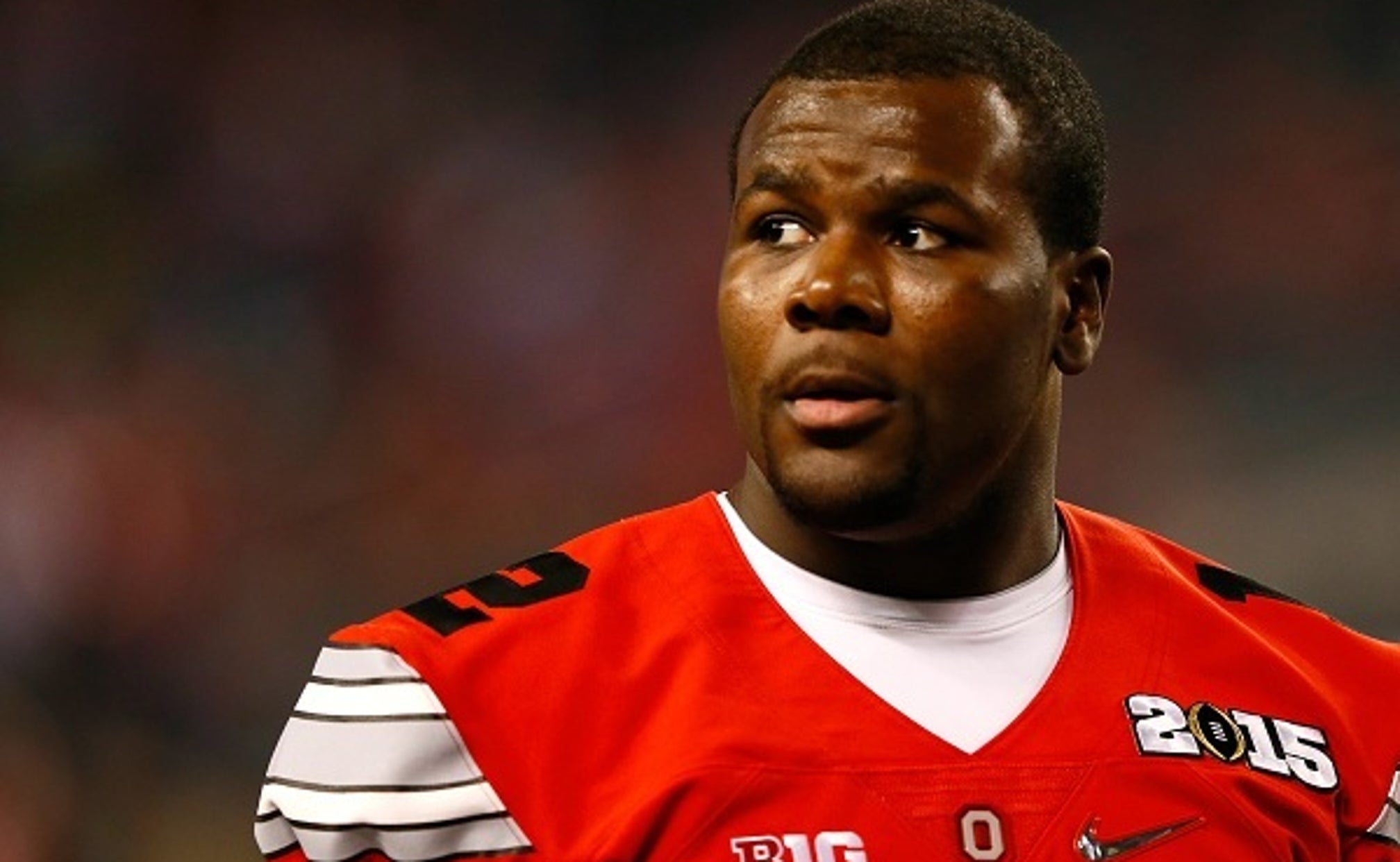 UPDATE (11:29 a.m. ET Thursday): An OSU spokesman says QB Cardale Jones is out of the hospital and doing fine now. Below is his statement:

Cardale Jones was examined last night at the OSU Wexner Medical Center. He was released from the center following the examination and he is doing fine today.

UPDATE (11:45 p.m. ET): David Briggs of the Toledo Blade reported that he spoke with Cardale Jones' mother Florence late Wednesday night and she said "he is good. Just a headache."

The news first surfaced with a reported Facebook post from Jones’ brother Devonte, which read “Everyone please pray for Cardale I just got a call saying they had to rush him to the Hospital for a bad headache (and) he couldn’t move.”

Tony Zarrella, the sports director for Cleveland 19 News, confirmed that Jones was indeed taken to the hospital with head pain, and that he underwent tests, a story confirmed by WBNS-10 TV in Columbus, Ohio.

An Ohio State fan site, Eleven Warriors, then posted that multiple sources confirmed Jones had a “bad migraine” but is resting and “should be good.”

Jones led the Buckeyes to the national championship last season, taking over for injured J.T. Barrett during the team’s regular-season finale against Michigan and winning each of his first three career starts: 59-0 over Wisconsin in the Big Ten title game, 42-35 over Alabama in the College Football Playoff semifinal and 42-20 over Oregon in the national championship game.

Jones, a redshirt junior, and a now-healthy Barrett, a true sophomore, are locked in a battle to be the Buckeyes’ starting quarterback, with head coach Urban Meyer to date refusing to name a starter publicly.

Ohio State kicks off the season at Virginia Tech on Monday night.

Big Ten's return highlights Super 6 slate
The Big Ten is back! Half of the games in this week's Super 6 come from the conference, including Nebraska visiting Columbus.
1 hour ago