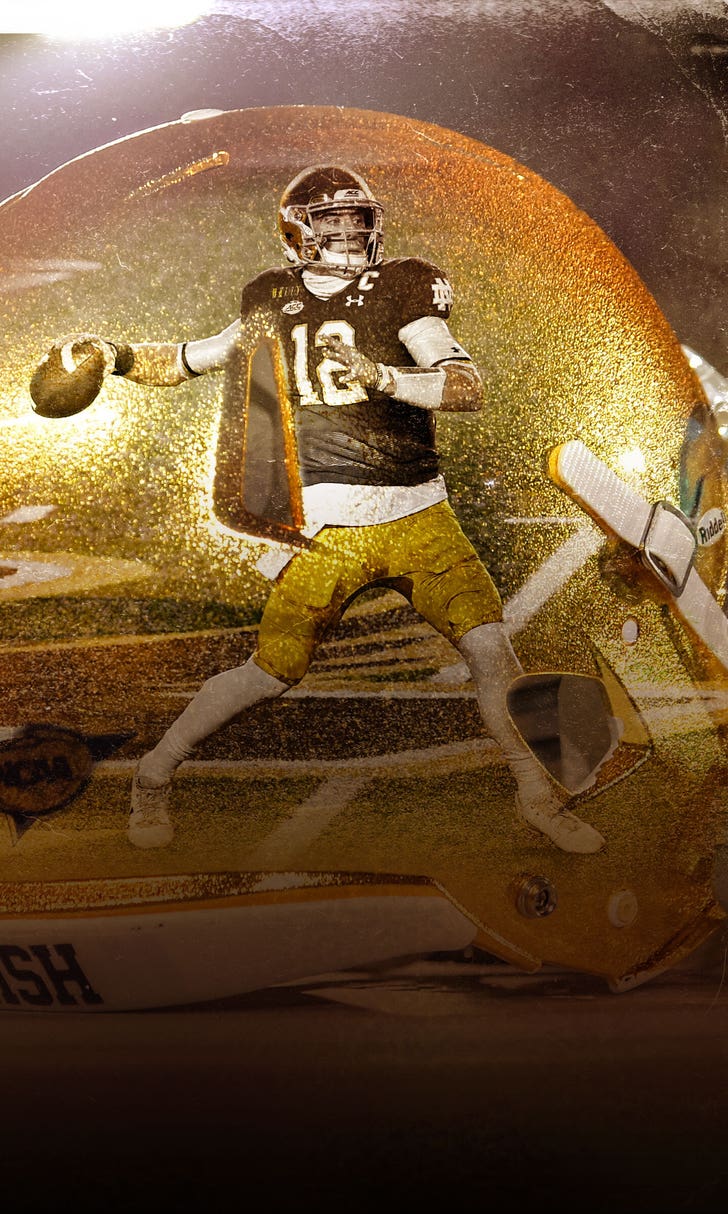 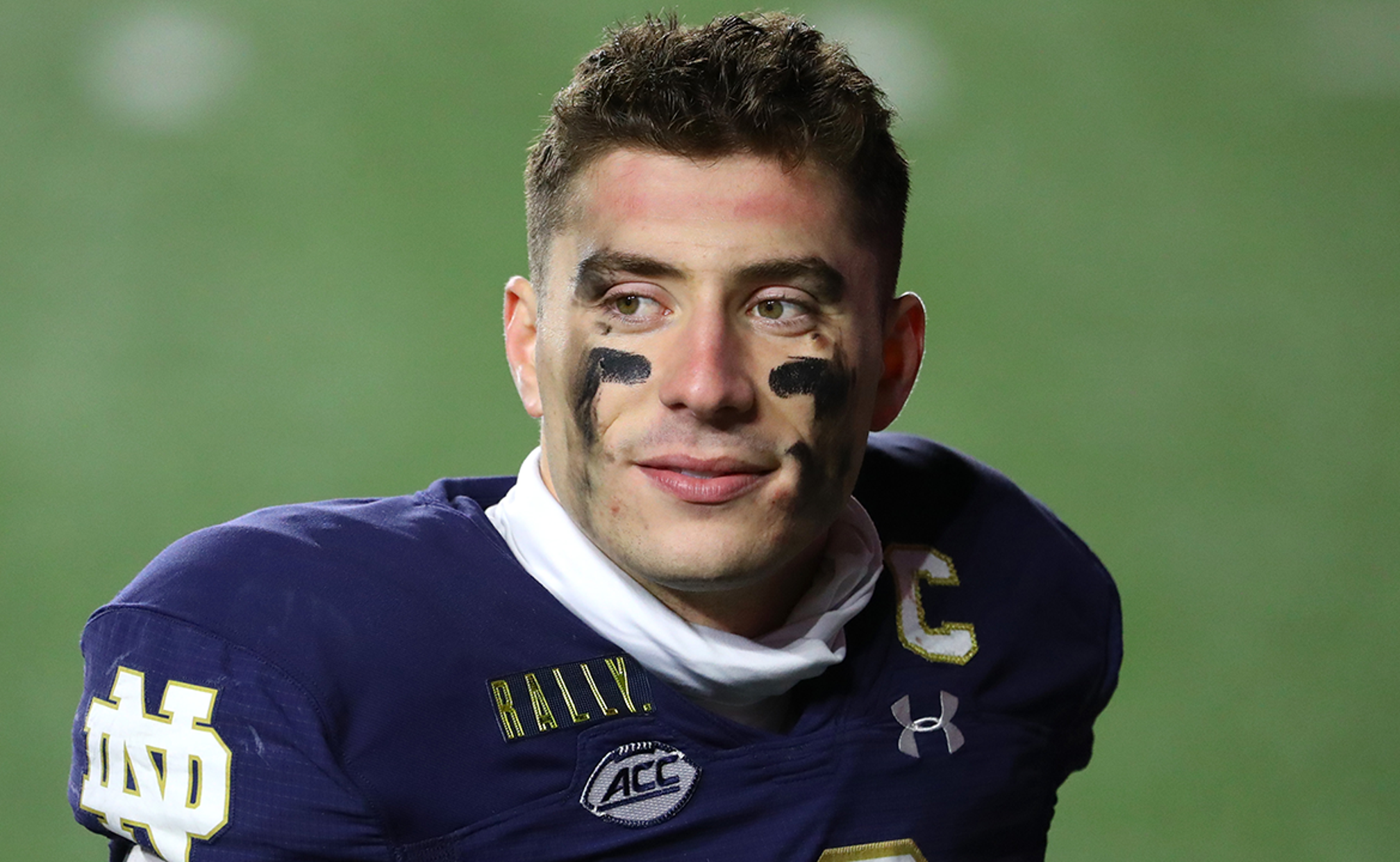 The Irish Are Putting Up A Fight

Notre Dame only has three opponents remaining on the schedule, and barring a catastrophe, the Fighting Irish and Clemson Tigers are on a collision course for a rematch in the ACC title game.

And Quinn, a former Notre Dame QB in his own right, broke down what has made the team so successful this season.

"We tend not to look at offensive line play and really value it ... they have got an offensive line where all five guys are going to play on Sundays. And, to me, it's their defense, their system."

While teams like Clemson, Alabama, and Ohio State have dominated the conversation, the Irish have quietly been working and rising to prominence.

"They are a team that has gotten better and better slowly, and no one has paid attention. I think people have underestimated just how physical this team is, how they go about calling the game offensively and defensively, control the game, and win the game."

Typically, when a team is rolling, the talk surrounds the quarterback's Heisman odds and highlight-worthy plays; however, while Notre Dame's Ian Book might not be lighting up the stat sheet, he is efficient and effective.

"Every single year Book's had to develop ... Why no one has been sold on this team is the passing game. You know, Ian Book and his passing, can he do it? Well, yeah he can do it."

While Notre Dame is making a strong argument for a spot in the college football playoff, there is still a lot of football left to be played, and that's the reason why Klatt believes a non-power five team, such as undefeated BYU or Cincinnati, could also find themselves in the playoff.

"If there was a year we were going to get a group of five team to playoff, this is the year."

But teams like No. 6 Florida, No. 2 Ohio State, and No. 1 Alabama will be tough competitors to trump.

And the first big test for the top-ranked Buckeyes will happen this weekend when they host the No. 8 Indiana Hoosiers, which Klatt has circled on his calendar.

"I can't wait for this top 10 showdown. undefeated Indiana, undefeated Ohio State for first place in that Big 10 East division."

Florida is right there with those two Big Ten powerhouses, but because they suffered a loss at the hands of Texas A&M, Klatt isn't sure what the Gators' future holds.

"Why are they sixth not higher with some really good losses and the way Kyle Trask is playing? Because they lost to my No. 5 team, Texas A&M. But, I love what Dan Mullen is doing at Florida."