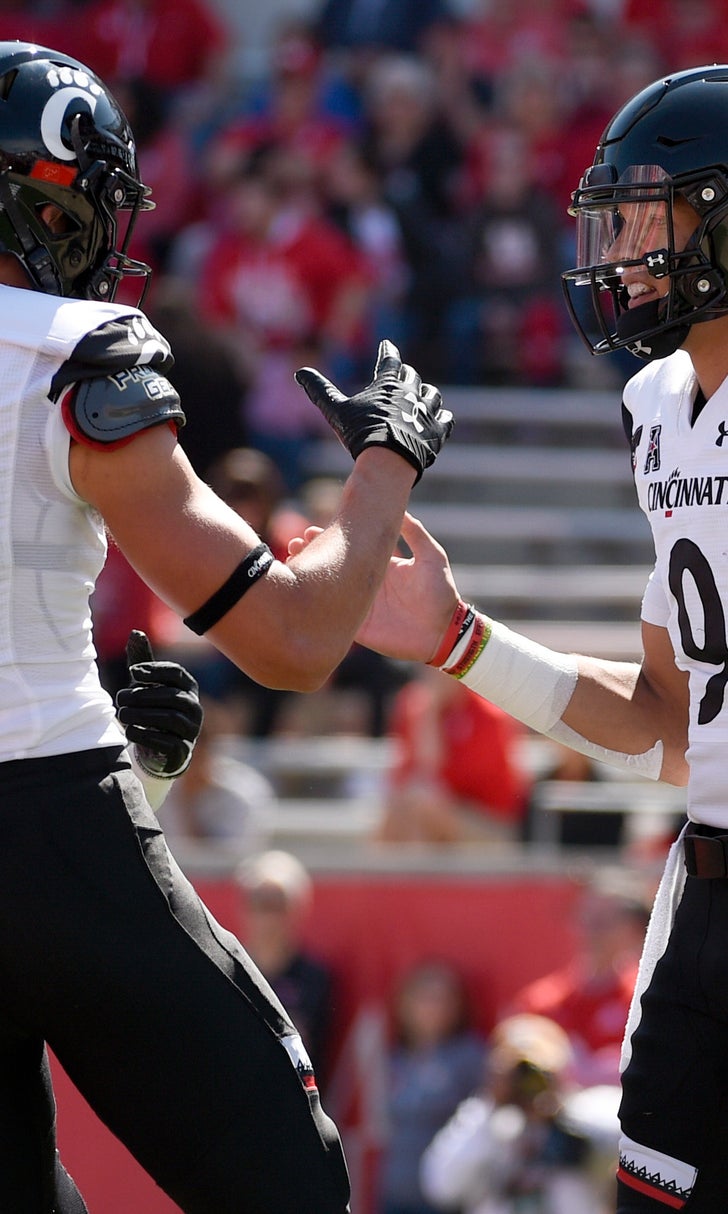 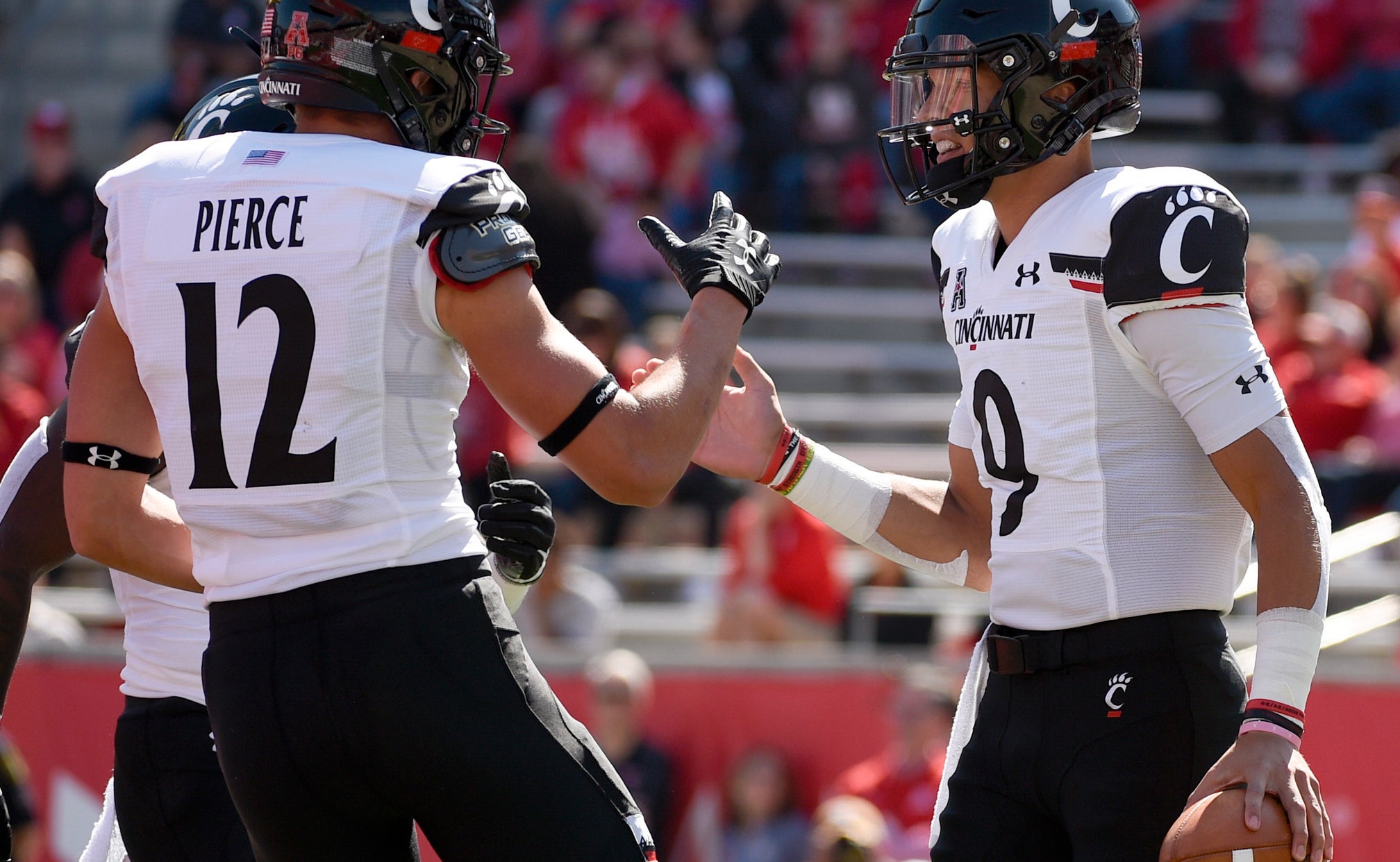 No. 21 Cincinnati tries to extend momentum vs Tulsa

CINCINNATI (AP) — Coach Luke Fickell was in Columbus in 2009, getting Ohio State ready for the bowl season, while Cincinnati was knocking off Pitt and wrapping up an undefeated regular season.

"I watched that entire game and realized what people were saying: There's another team in the state that might be better than anybody," Fickell said.

The 21st-ranked Bearcats (5-1, 2-0 American Athletic) will honor that team Saturday when they host Tulsa (2-4, 0-2), looking back to one of their best years while trying to extend a winning streak that's put them in line for another championship. They've won four in a row and grabbed the edge in the American Athletic East.

"Where we're sitting right now, it's kind of falling a bit in line with that plan," Fickell said. "You say no matter what, you've got to play your best ball at the end."

They've been pretty good lately, especially on defense. Fickell has been using 22 players on defense to keep them fresh, an approach that's paid off late in games. Cincinnati went 11-2 last season with a roster that wasn't nearly as deep.

"Right now, with the amount of people we're playing, I think that's why we have a better chance at the end of the year," Fickell said. "Last year we were playing well, but there were a lot of guys that were beat up and wore out."

Tulsa is looking to catch its breath at the midpoint of a challenging schedule. The Golden Hurricane is playing a ranked team for the third time, having lost to No. 18 Michigan State and No. 24 SMU. Tulsa is coming off a 45-17 loss to Navy.

"They're frustrated and I'm frustrated," coach Philip Montgomery said. "We knew we had a tough schedule in front of us. We knew we'd have to play extremely well. We've had opportunities that you just can't let slip by. We know our schedule doesn't get any easier."

Some things to watch Saturday at Nippert Stadium:

Cincinnati has forced nine turnovers in its last two games — seven interceptions and two fumble recoveries. The Bearcats picked off UCF's Dillon Gabriel three times, returning one of the interceptions for a touchdown, during their 27-24 upset. Last week, safety Ja'Von Hicks had a pair of interceptions and a fumble recovery in a 38-23 win at Houston, earning the league's award as defensive player of the week.

Tulsa's Zach Smith is third in the league with 269.7 yards passing per game. He'll get a good test on Saturday against a defense that doesn't wear down.

"He's done it with a lot of pressure," Montgomery said. "He continues to grow, and I think he's been a real bright spot."

Fickell talked to his players this week about being in the Top 25 for the second straight week, which has brought the program more attention from opponents.

"Sometimes there's that elephant in the room you've got to be able to address so we're not wondering what's going through these guys' heads," Fickell said.

Desmond Ridder threw for 263 yards and three touchdowns and ran for 50 yards with another touchdown at Houston last week.

Cincinnati is bringing back members of Brian Kelly's 2009 team that won the Big East with a 12-0 mark before losing to Tim Tebow's Florida team 51-24 in the Sugar Bowl. Kelly left for Notre Dame before the bowl game.