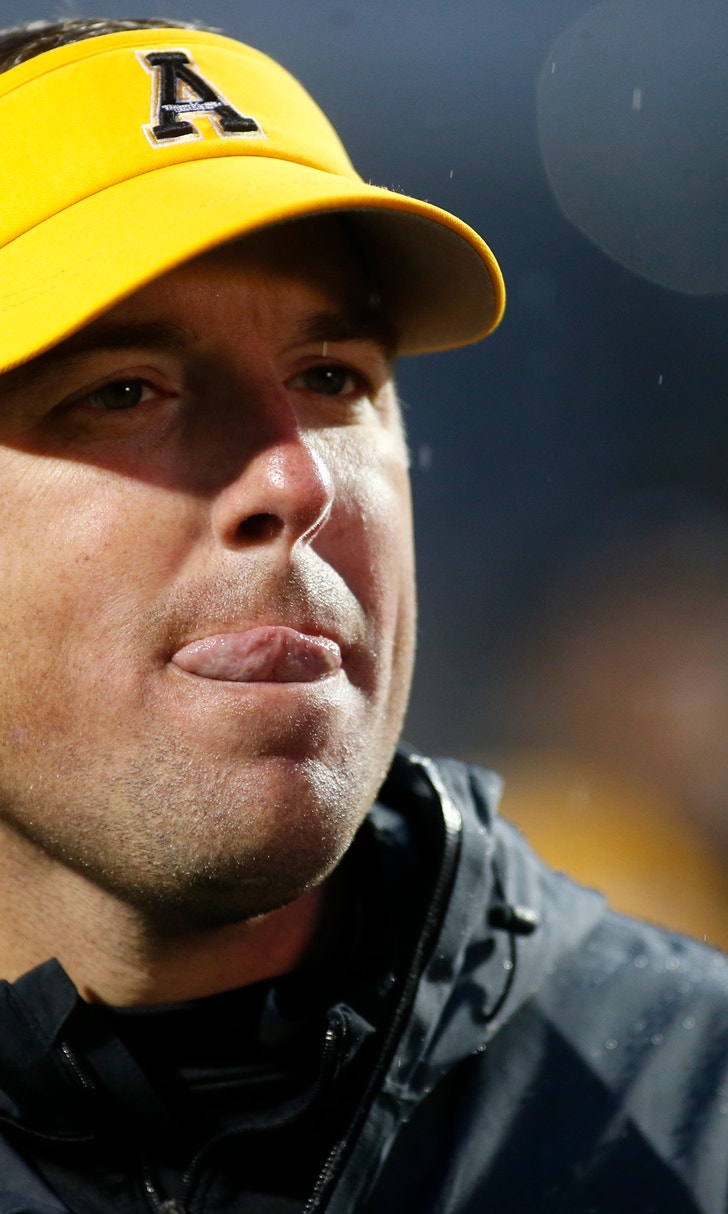 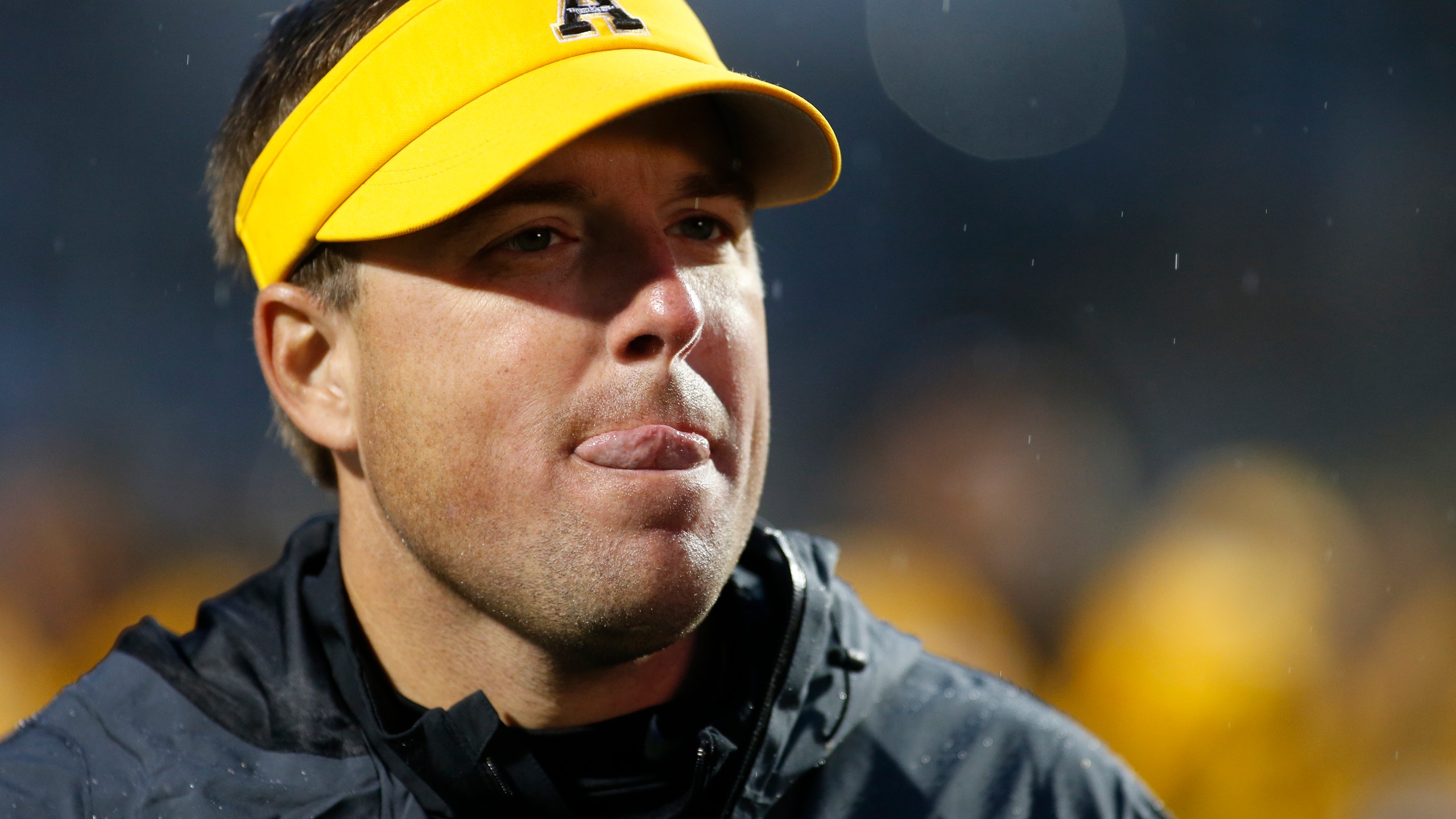 The Mountaineers are trying for a strong follow-up to their first win as a ranked team. It didn't appear to faze them in a 52-7 win over Louisiana-Monroe. South Alabama wants to halt a five-game losing streak and pull off a big upset against the three-time defending Sun Belt champions.

Appalachian State's offense vs. South Alabama's defense. The Mountaineers rank seventh nationally and lead the Sun Belt in scoring with a 42.8-point average per game, led by quarterback Zac Thomas and running back Darrynton Evans. The Jaguars are allowing 30.4 points an outing but rank fourth in the league against the pass.

Appalachian State: Evans ranks third nationally in all-purpose yards, averaging 158.5 yards per game. He has run for 676 yards and 10 touchdowns while also scoring on a kick return.

Appalachian State is 17-4 in Sun Belt road games since joining the league in 2014. ... The Mountaineers won last year's meeting 52-7 and have allowed just seven points in each of their past two games. ... This is the first time South Alabama has played two ranked opponents in a season. The Jaguars lost 35-21 in the opener at then-No. 24 Nebraska. This is the third time South Alabama has hosted a ranked team in four years. They upset No. 19 San Diego State 42-24 in 2016 and lost to No. 11 Oklahoma State 44-7 two years ago. ... Thomas accounted for three touchdowns — two passing, one rushing — in last year's meeting but also was intercepted twice.