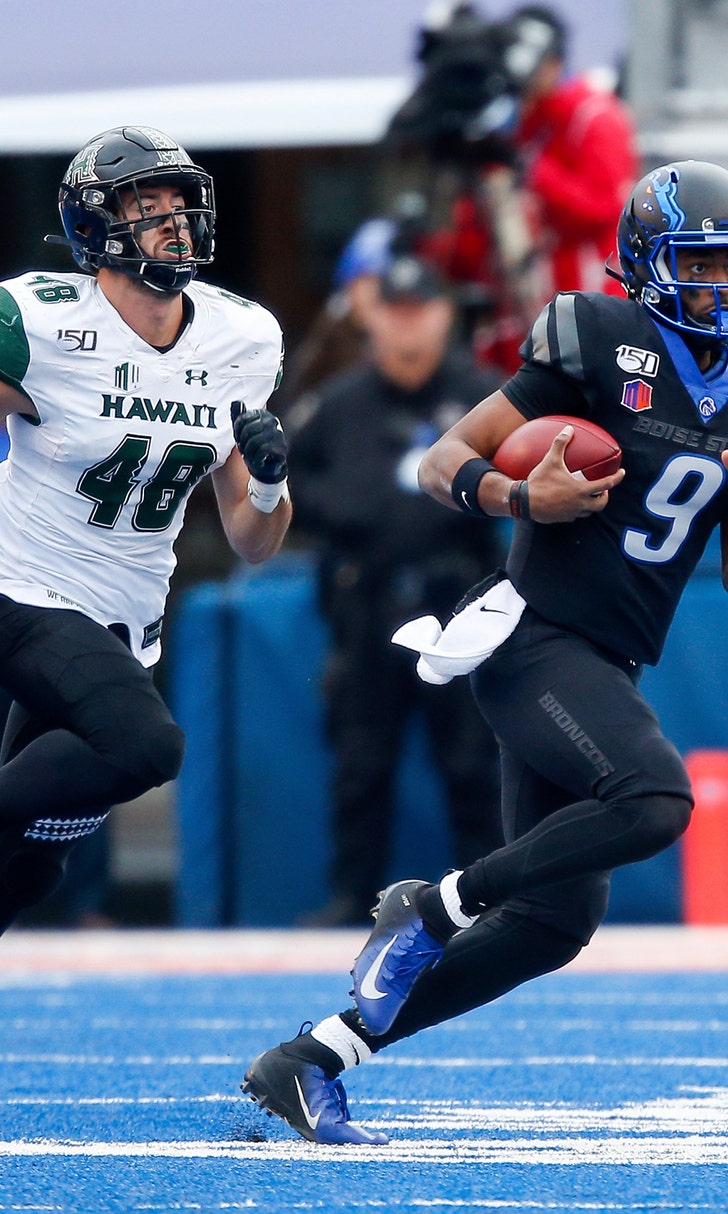 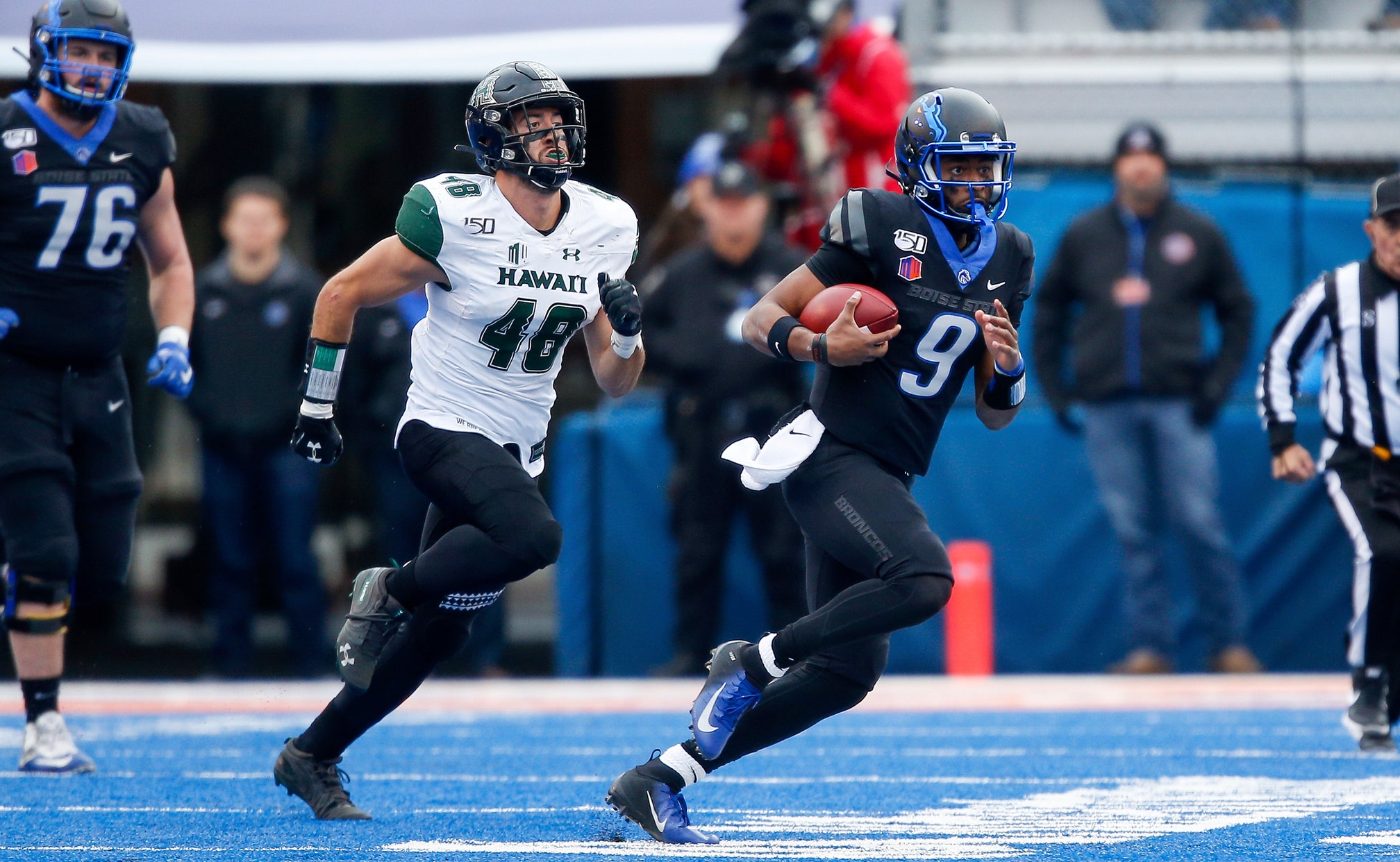 Washington: The Las Vegas Bowl is a letdown for the Huskies, who played in New Year's Six bowls the past three seasons.

Boise State: The Broncos missed out on playing in the First Responder Bowl last year when it was washed out by bad weather. They've played in the Las Vegas Bowl four times, most recently in 2017 when they beat Oregon 38-28. They are 12-6 in bowl games since their first appearance in 1999.