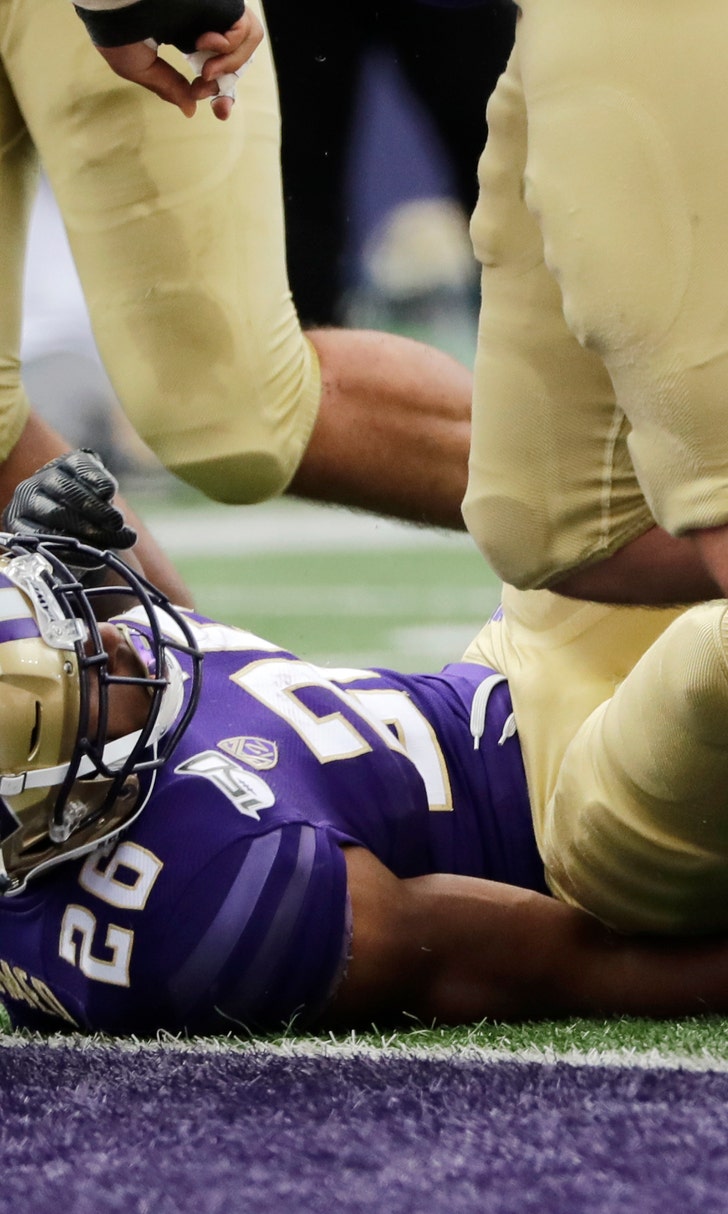 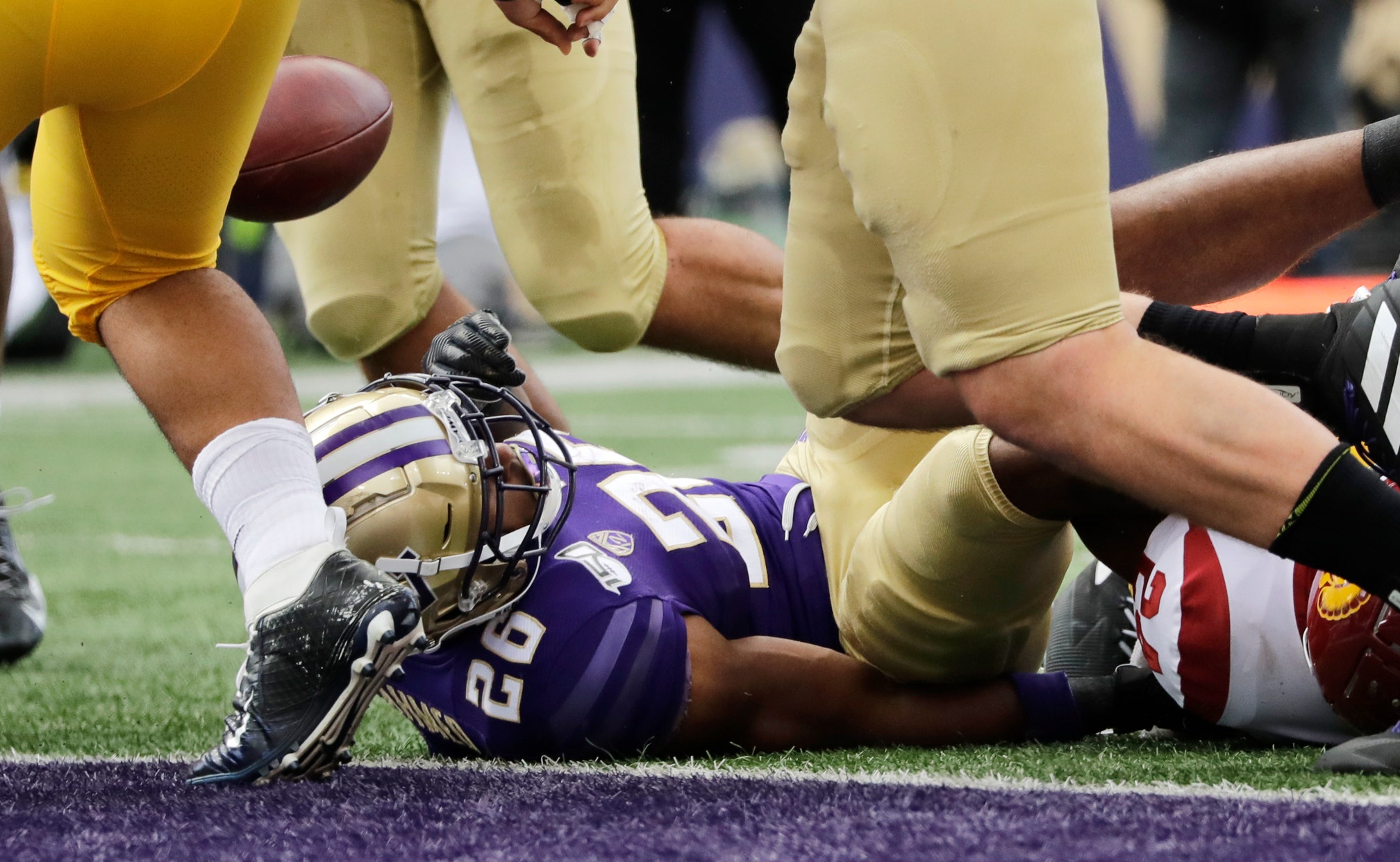 No. 15 Washington seeks first win at Stanford since 2007

After losing the conference opener to California last month, the Huskies have little margin for error if they want to win the North for the third time in four seasons. The Cardinal needed a last-second field goal to win at Oregon State last week and now start a three-game homestand they hope can get them back in the conference race.

Washington QB Jacob Eason vs. Stanford CB Paulson Adebo. Eason has thrown for 10 TDs with only two INTs in his first season as a starter for the Huskies and faces a defense that has been susceptible to big plays despite having one of the top cornerbacks in the country in Adebo.

Washington: RB Salvon Ahmed. He rushed for 153 yards last week against Southern California, including an 89-yarder that was the longest TD run for the Huskies in 25 years. Ahmed is averaging 6.5 yards per carry this season.

Stanford: TE Colby Parkinson. After being held without a catch in a loss to Oregon two weeks ago, Parkinson bounced back in last week's win at Oregon State. He caught three passes for 44 yards and a touchdown and also threw a TD pass to quarterback Davis Mills. Parkinson became the first non-quarterback at Stanford since Christian McCaffrey in the 2015 Pac-12 title game to throw for and score a TD in the same game.

Stanford has won five straight at home vs. Washington since last loss in 2007. ... The Huskies have outscored opponents 77-3 in the first quarter this season. ... Washington has allowed 20 points or fewer in every game this season and hasn't allowed more than 35 points in 61 straight games. ... The Huskies have turned their nine takeaways into six TDs, one FG and run out the clock on the other two. ... Stanford hasn't allowed a TD in the first quarter in six of its last eight games. ... Davis Mills' 492 yards passing in his first two starts are the most for a Cardinal QB since at least 2003. Mills is likely to get a third start this week with K.J. Costello dealing with a sore thumb.