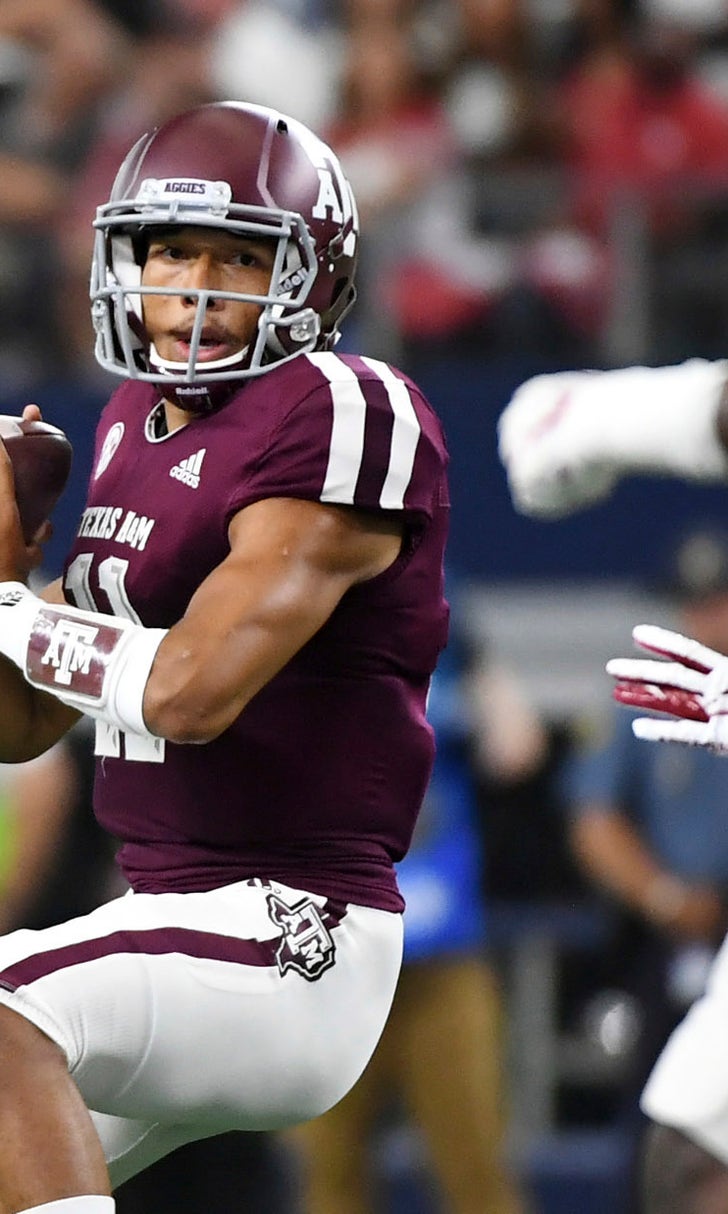 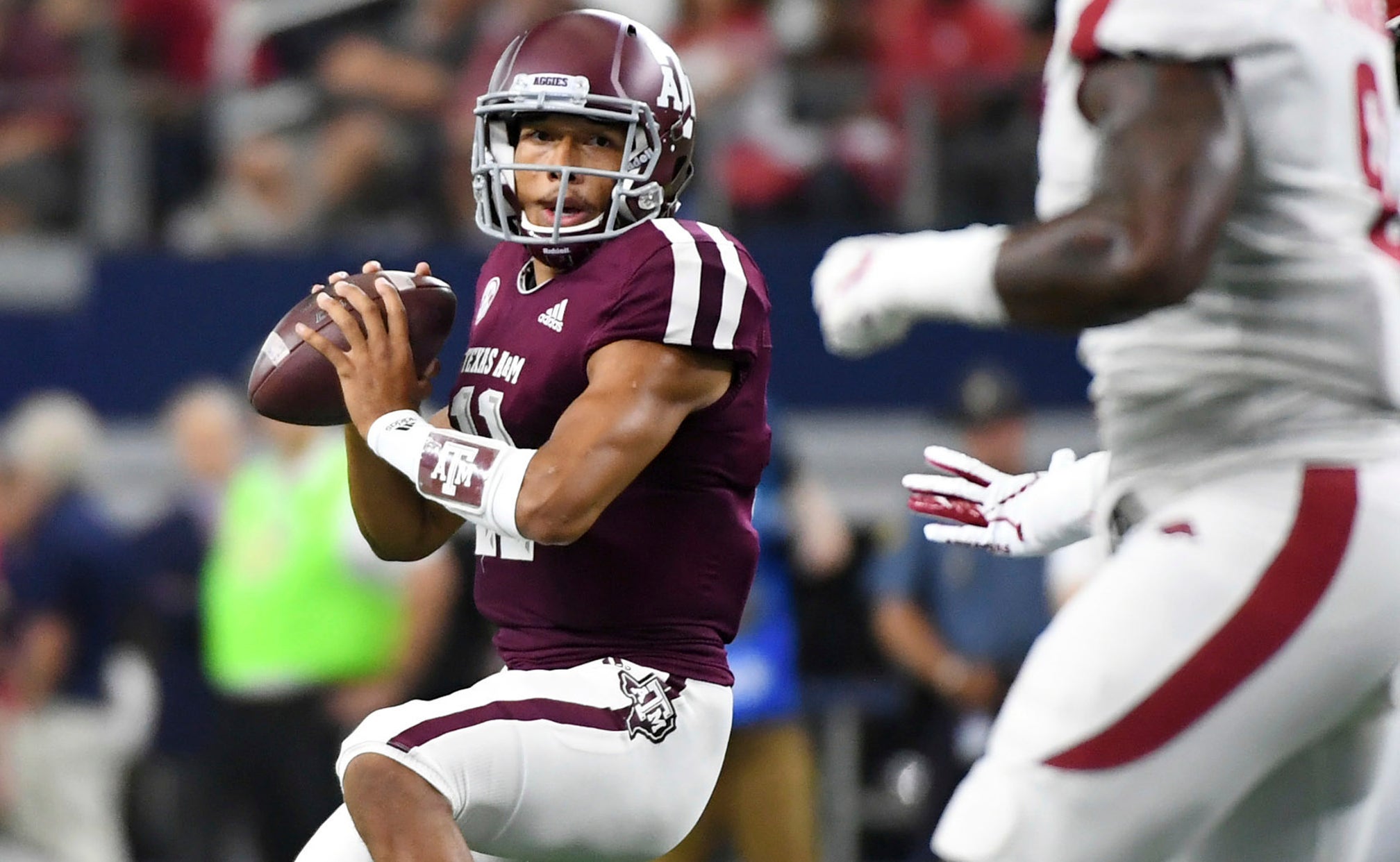 The Wildcats seek their first 6-0 start since beginning 10-0 in 1950. They can also become bowl eligible with a win and keep pace with No. 2 Georgia in the SEC East. The Aggies seek consecutive conference victories after beating Arkansas 24-17 last week.

Kentucky: LB Josh Allen. The senior leads the SEC with six sacks and 10.5 tackles for loss. He had eight tackles (four for loss), three sacks, a forced fumble and quarterback hurry against South Carolina to earn conference Defensive Player of the Week honors.

Texas A&M: RB Trayveon Williams. The Aggies junior is second to Kentucky's Benny Snell Jr. in SEC rushing with 582 yards on 96 carries and six TDs. He bounced back from 31-yard effort against top-ranked Alabama to gain 152 and score twice on 29 attempts against Arkansas.

An Eight-Pack of TDs For One RB
Eight scores. 409 rushing yards. Buffalo's Jaret Patterson was out to make a record-setting statement on Saturday.
4 days ago
those were the latest stories
Want to see more?
View All Stories
Fox Sports™ and © 2020 Fox Media LLC and Fox Sports Interactive Media, LLC. All rights reserved. Use of this website (including any and all parts and components) constitutes your acceptance of these Terms of Use and Updated Privacy Policy. Advertising Choices. Do Not Sell my Personal Info