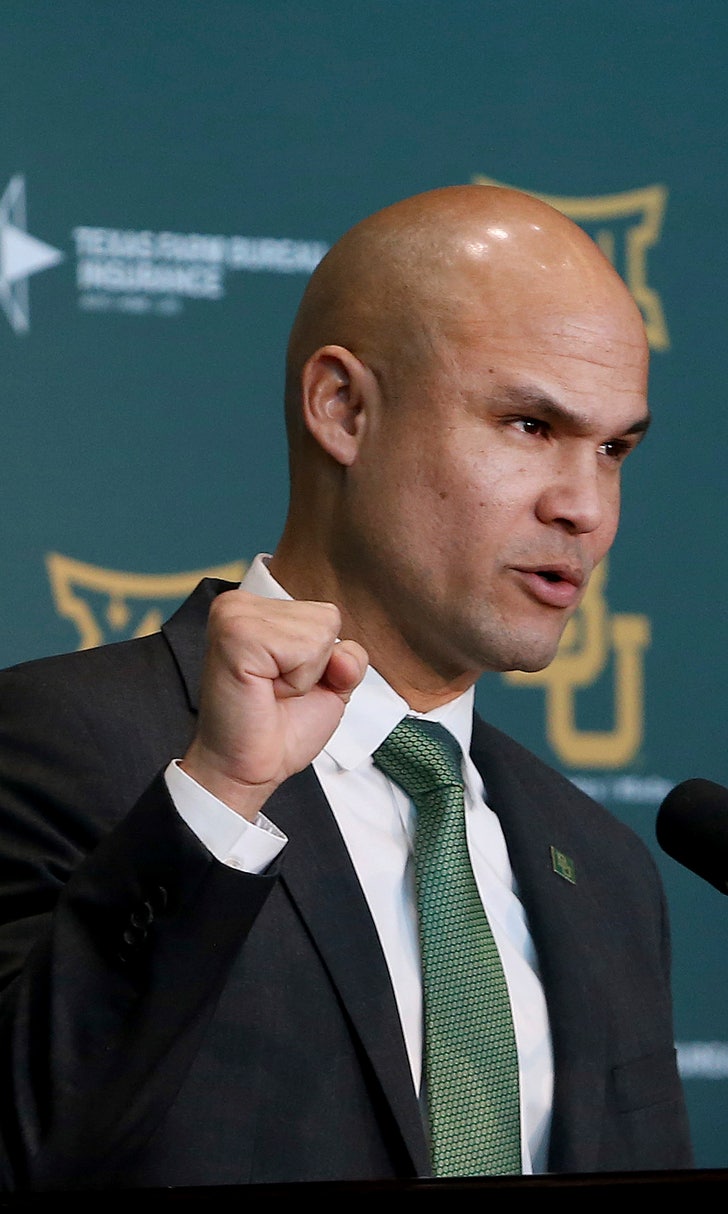 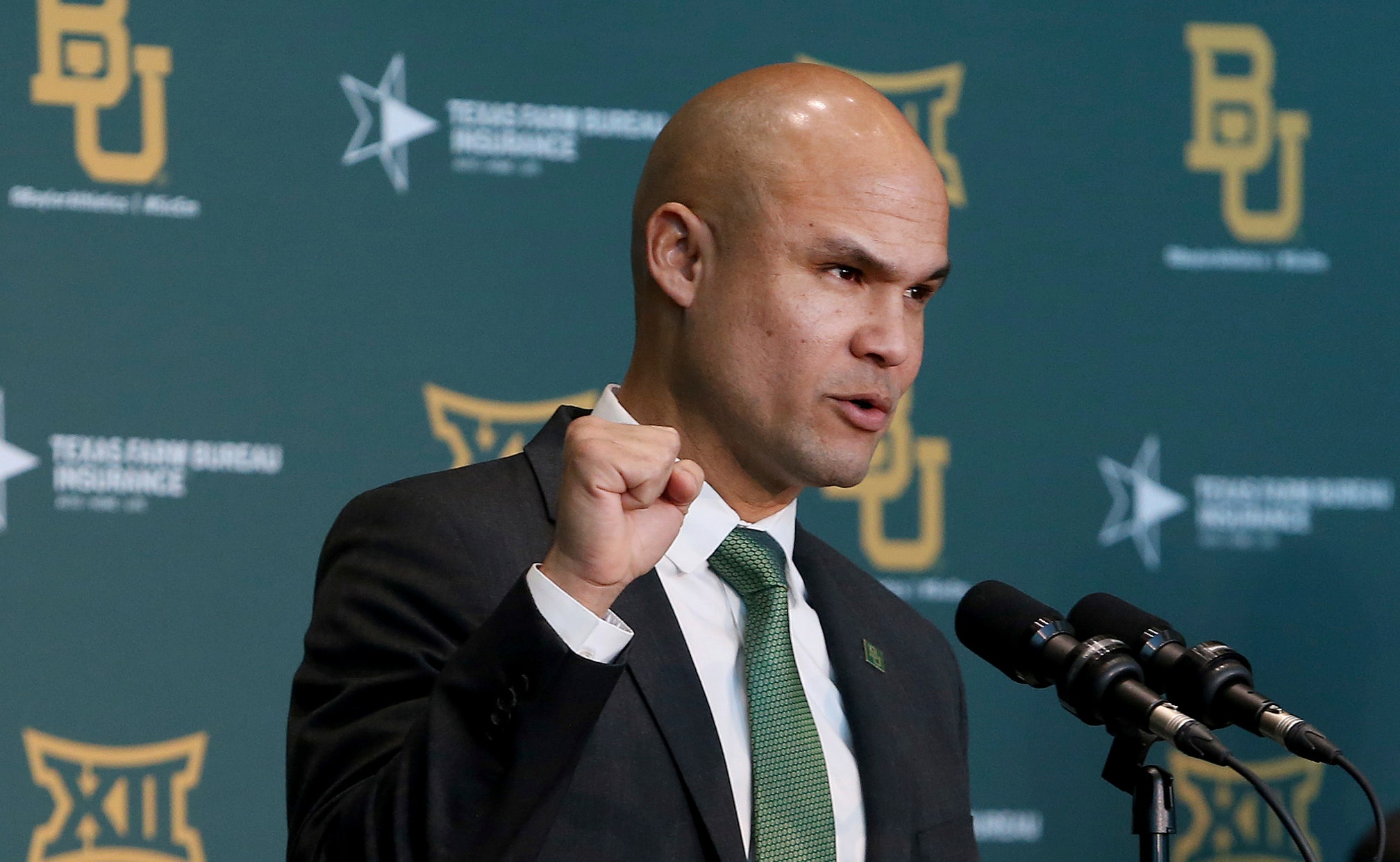 WACO, Texas (AP) — New Baylor coach Dave Aranda has hired one of his former bosses as the new defensive coordinator of the Bears.

Ron Roberts spent the past two seasons as defensive coordinator at Louisiana-Lafayette, which ranked 18th nationally this season allowing only 19.7 points per game. That was after giving up more than 34 points a game in 2018.

Aranda said Tuesday that Roberts is a mentor and that a lot of the defensive principles and concepts he has used in his career were learned from Roberts.

The Bears led the Big 12 this season allowing only 19.8 points a game and were third in total defense at 360 yards a game. But that group had seven senior starters, and two juniors, including All-America defensive end James Lynch, have said they are bypassing their senior seasons for early entry in the NFL draft.

“I look at the student-athletes that have played and the playing time that they had last year, and the experience that is coming back I think it's something to build upon," Aranda said during his formal introduction Monday, four days after being hired as a first-time head coach.

Aranda had also said then that he didn't plan to call the defensive plays at Baylor.