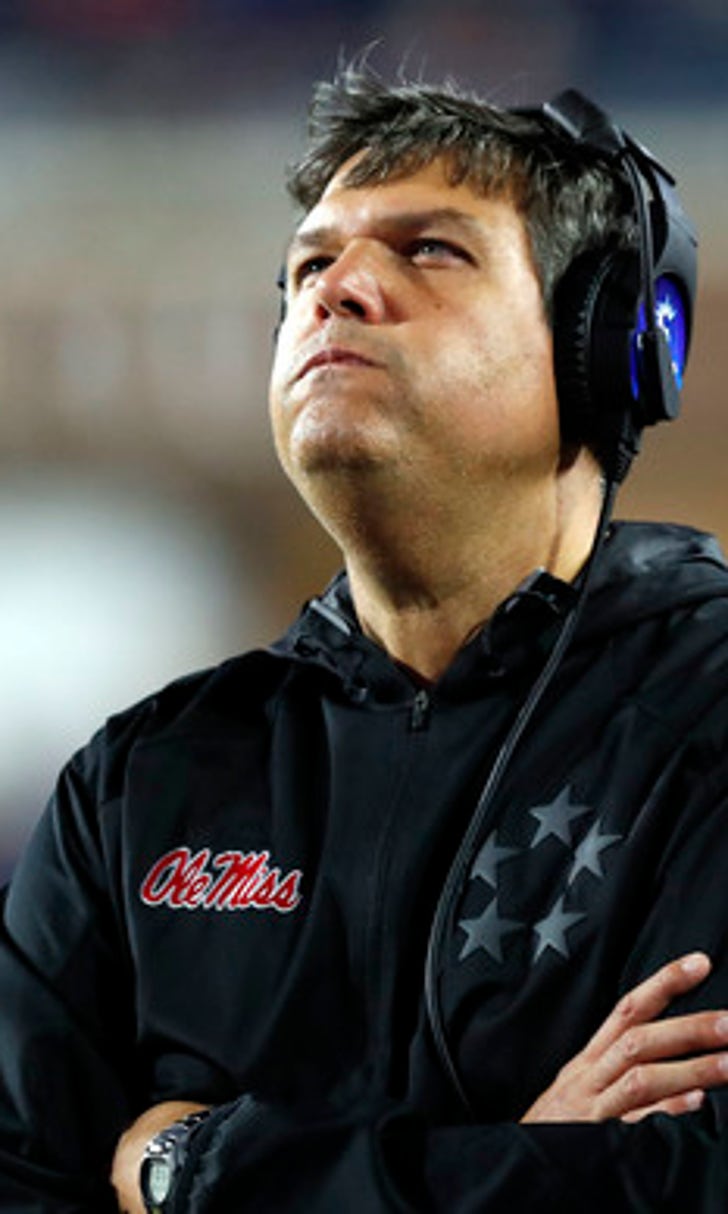 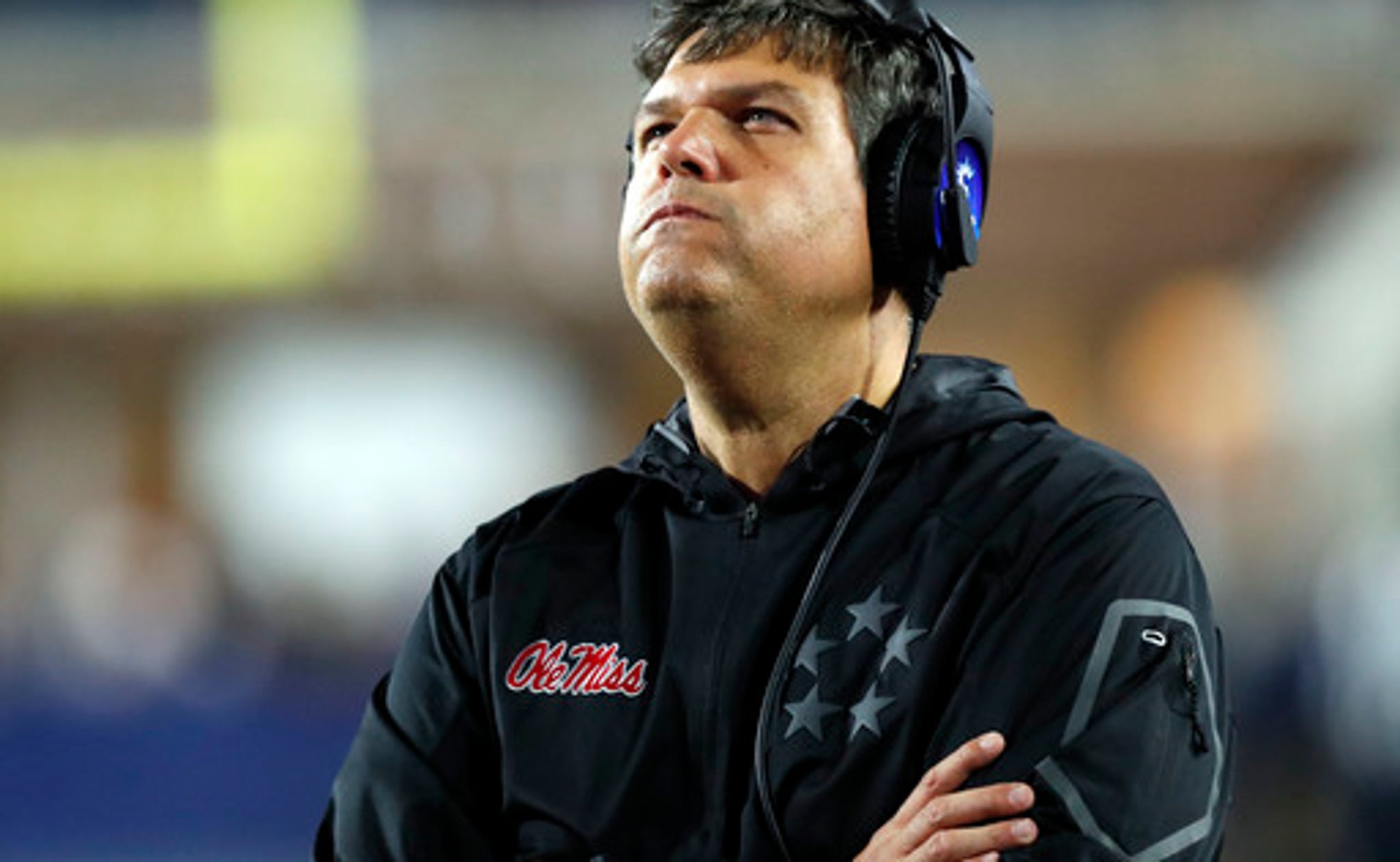 When Mississippi's football program was in shambles back in July, Matt Luke took over as the interim coach, restored order and kept the Rebels respectable on most weekends.

Ole Miss announced Sunday that it's keeping Luke as its football coach, three days after the Rebels finished the regular season with an emotional 31-28 victory over No. 16 Mississippi State in the Egg Bowl.

The 41-year-old initially took over the program during the summer on an interim basis after former coach Hugh Freeze's stunning resignation following a university investigation into his phone records .

Luke led the Rebels to a 6-6 record this season, including a 3-5 mark in the Southeastern Conference. Athletics director Ross Bjork had made no promises about keeping Luke beyond this season - and even hired a search firm to evaluate outside candidates - but ultimately decided to stick with the status quo.

The school says Luke will be officially introduced at a press conference on Monday morning. The terms of his new contract were not immediately released.

The decision to keep Luke will undoubtedly be popular inside the program. In the Egg Bowl's aftermath, players could be heard chanting ''We want Luke!'' in the locker room during a raucous celebration. Players routinely praised Luke as honest, passionate and down-to-Earth.

The fan reaction will likely be more mixed.

Luke has been largely praised for his work this season - his stoic, make-no-excuses demeanor was ideal for the Rebels as they fought to a .500 season. But many fans wanted a high-profile name with more head coaching experience.

Luke was Freeze's co-offensive coordinator and offensive line coach before his promotion. He's from Gulfport, Mississippi, and played as an offensive lineman for the Rebels in the 1990s.

Ole Miss was not eligible for a bowl this season because of a self-imposed postseason ban related to an ongoing NCAA rules infractions case . The Rebels expect to hear a final ruling in the case within the next few weeks.

Ole Miss has already self-imposed several penalties, including the postseason ban, scholarship reductions and recruiting restrictions. The NCAA could accept those penalties or add to them.

The final ruling will go a long way toward determining how big of a rebuilding job Luke and the Rebels will face.

Ole Miss should have one of the league's best offenses returning next year. The Rebels are leading the SEC with 328.4 yards passing per game and return their top two quarterbacks and several talented receivers.

The defensive rebuild will be more challenging. Ole Miss gave up 34.6 points per game this season, which ranked 13th out of the 14-team league.

Record-Setting Day As The SEC Returns
The SEC is known for hard-hitting defenses, but K.J. Costello clearly didn't get the memo as he knocked off defending champ LSU.
1 day ago