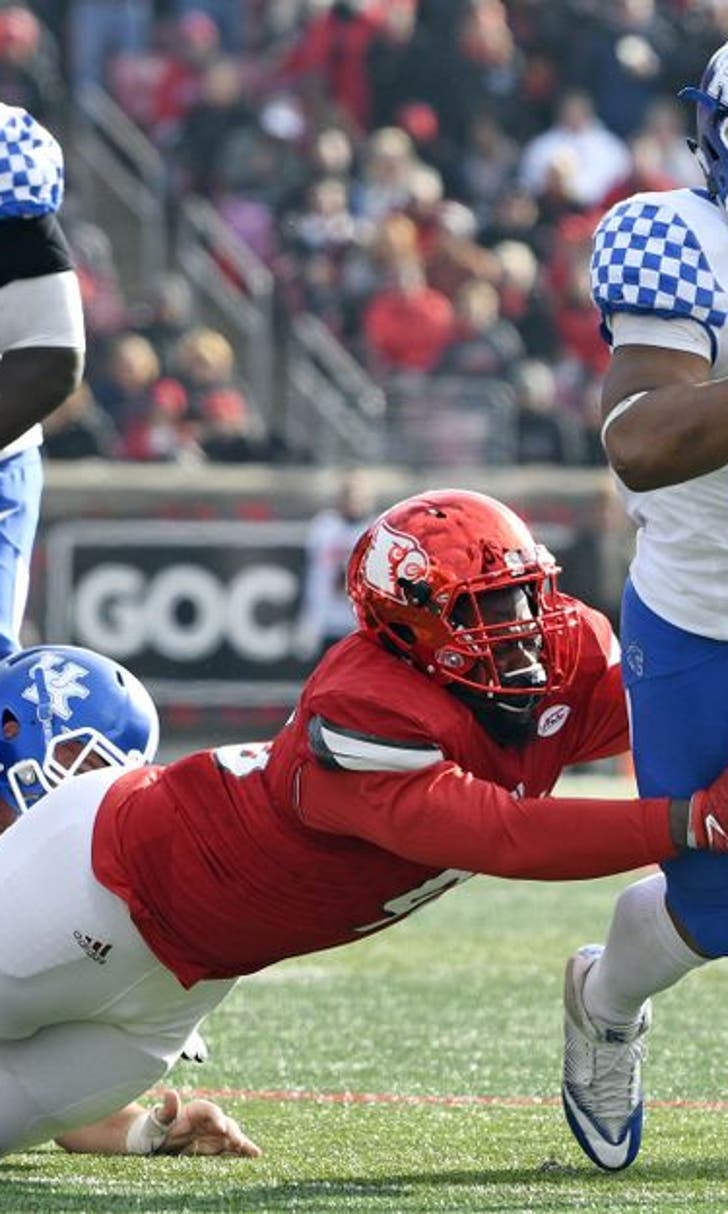 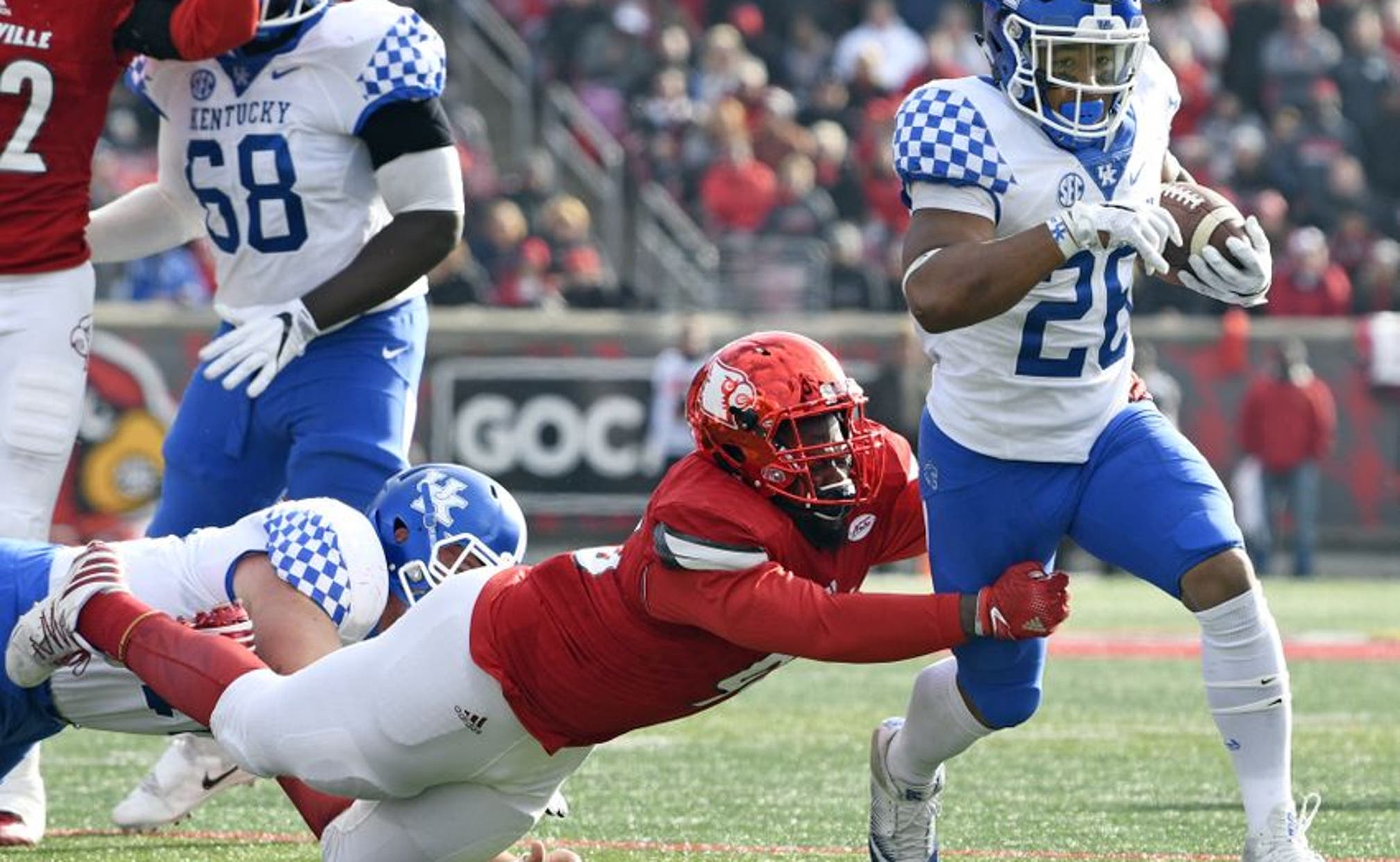 Arguably no part of Kentucky‘s football program is more responsible for the remarkable in-season turnaround, and the school’s first bowl appearance since 2010, than the rushing game. Following a rough, uninspiring 0-2 start, along with a season-ending injury to starting quarterback Drew Barker, the outlook was bleak in Lexington.

But head coach Mark Stoops and offensive coordinator Eddie Gran made philosophical changes, with a commitment to the running game rare in this era of spread offenses. From a myriad of looks, with three capable running backs, Boom Williams, Benny Snell and Jojo Kemp have carried the load.

Kentucky’s rushing game ranks 16th in the country, as the Cats are rolling up 241.2 rushing yards per game. What’s lost in that stat, however, is Kentucky really committed the running game in week three, after Barker’s injury. Since then, Kentucky is averaging 270.5 rushing yards per game, and a dominating 291.4 per game over the past seven games. The only real blemish in that stretch was 72 rushing yards against Alabama – the most dominant defense in college football.

And Kentucky is getting it done, no matter the opponent. In fact, the Cats are outperforming what opposing defenses give up, by average, every game. For example, Louisville averaged giving up 99.2 rushing yards per game, then Kentucky romped for 229. Tennessee gave up 291.7 prior to Kentucky’s 443-yard explosion. Georgia averaged 109.8 prior to Kentucky gaining 186. Even Alabama couldn’t hold its average – the Tide gave up 67.5 before the Cats eked out 72 yards on the ground.

For Kentucky to have a chance to win, the running game will again have to be effective, both in moving the chains and getting points, but also keeping Georgia Tech’s vaunted triple-option offense on the sidelines.

Louisville Cardinals
share story
those were the latest stories
Want to see more?
View All Stories
Fox Sports™ and © 2020 Fox Media LLC and Fox Sports Interactive Media, LLC. All rights reserved. Use of this website (including any and all parts and components) constitutes your acceptance of these Terms of Use and Updated Privacy Policy. Advertising Choices. Do Not Sell my Personal Info