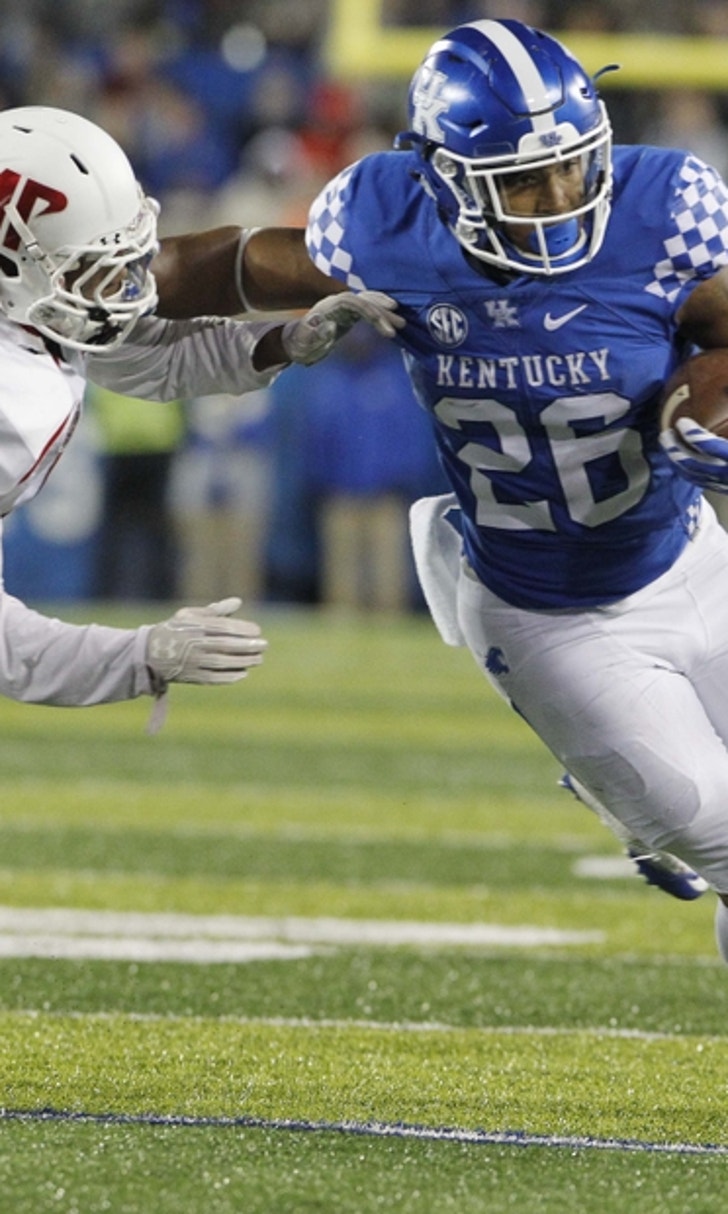 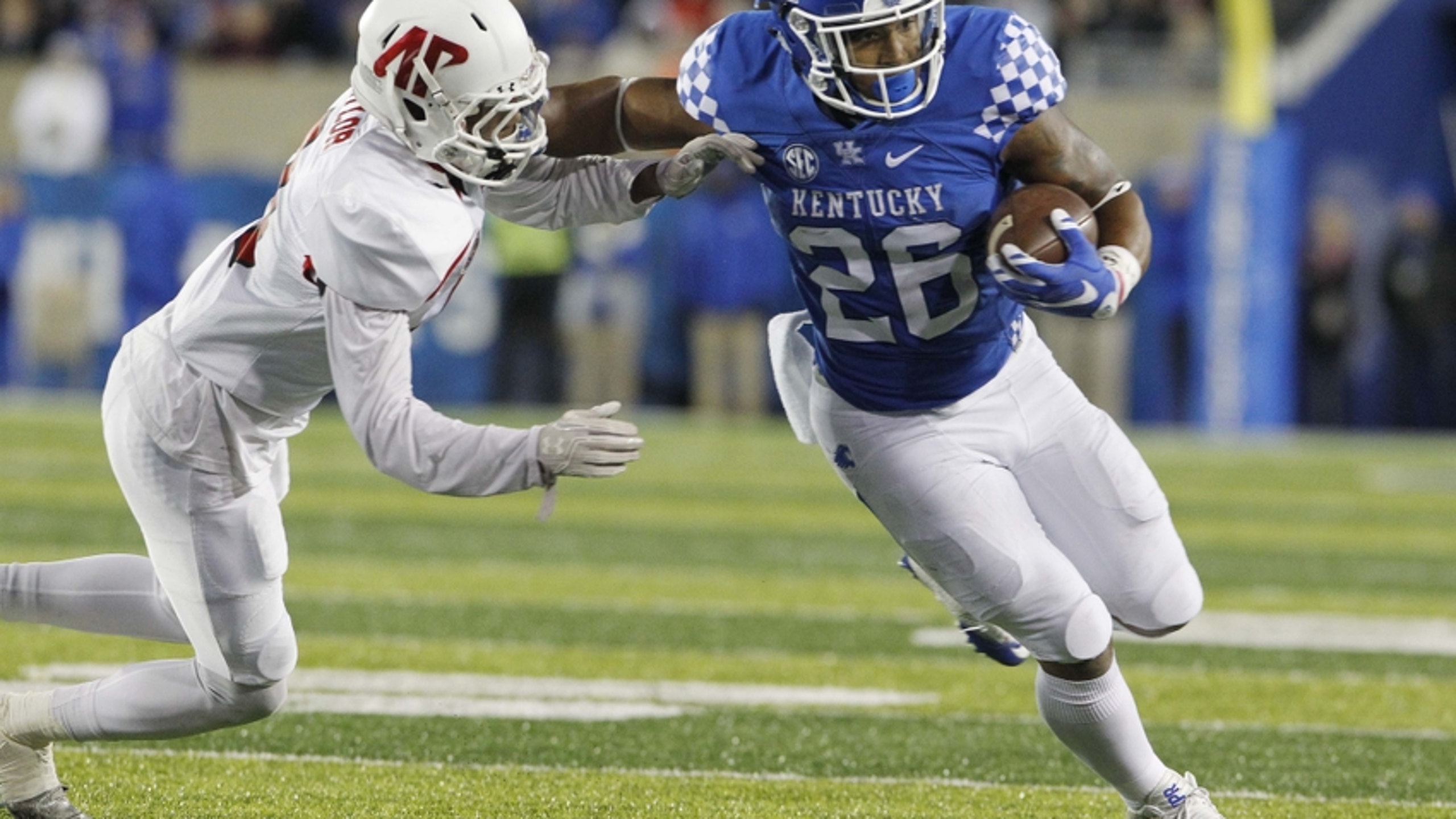 Though the Cats lose some serious depth at the running back position with the graduation of Jojo Kemp and Boom Williams declaring the NFL Draft after his junior season, the future of the running game remains bright.

Nothing brought that more into focus than the reminder last week when Benny Snell, Jr., was named to the Football Writers Association of America (FWAA) Freshman All-America Team, presented by Sound Mind Body Camps.

While Jojo brought spark, and Boom brought the big-play explosiveness, it was Snell, arguably that made the biggest impact on Kentucky becoming a running powerhouse, ultimately ranking 16th in the country. Kentucky’s backs rushed for 3,044 yards for the season, with 1,091 and 13 touchdowns coming from Snell, who set a Kentucky freshman rushing records in the process.

Snell helped lead the Cats to become only the second team in school history to rush for more than 3,000 yards in a season, second only to the 1974 squad that rumbled for 3,124 yards, when offenses were truly of another era. But this year’s team rushed for 5.4 yards per rushing attempt, a new school record, while tying the 1949 Wildcats with 30 rushing touchdowns.

Snell ultimately became the key cog in a Kentucky offense that was forced to reinvent itself on the fly. The injury to starting quarterback Drew Barker necessitated a change in offensive philosophy, which gave backup quarterback Stephen Johnson the tools he needed to grow into the new role. And that new philosophy centered on pounding the rock. During the third game of the season, Snell, remarkably, got his first carries of the season – and he never looked back.

The Westerville, Ohio native, famously from the Wildcat formation, carried the Cats on his back at times, notably in the final drive against South Carolina, where Kentucky arguably first began to impose its will on opposing SEC defenses with the rushing attack.

Snell went on post five 100-yard rushing games, on his way to being named SEC Freshman of the Week twice, along with several post-season awards, including SEC Coaches’ All-Freshman team, among others.

'Michigan State was a whole new world'
In our series of Black History Month Stories, RJ Young looks at how Michigan State championed integration and changed college football.
4 days ago

The Prayer, Unanswered
In our Black History Month series, RJ Young looks at the career of Eldridge Dickey, the first Black QB selected in the first round of the draft.
5 days ago

Texas Justice
Earl Campbell is arguably the greatest Longhorn ever. He might not have gotten there without one judge's courage, RJ Young writes.
6 days ago