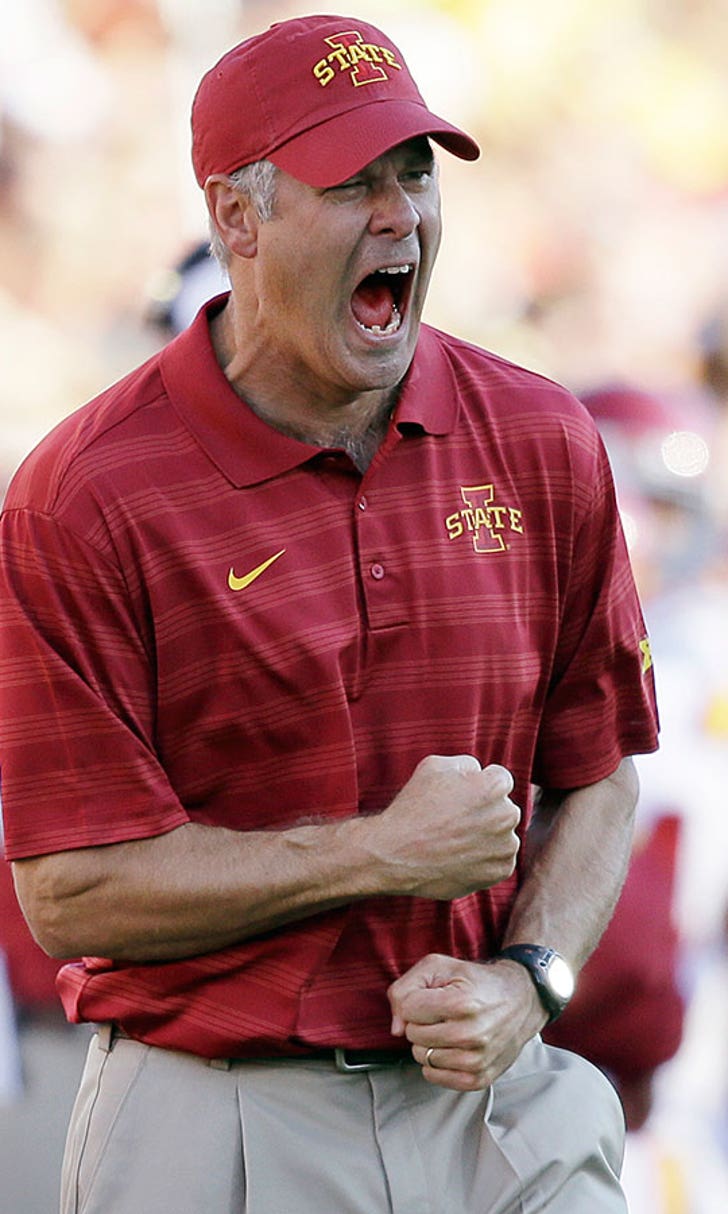 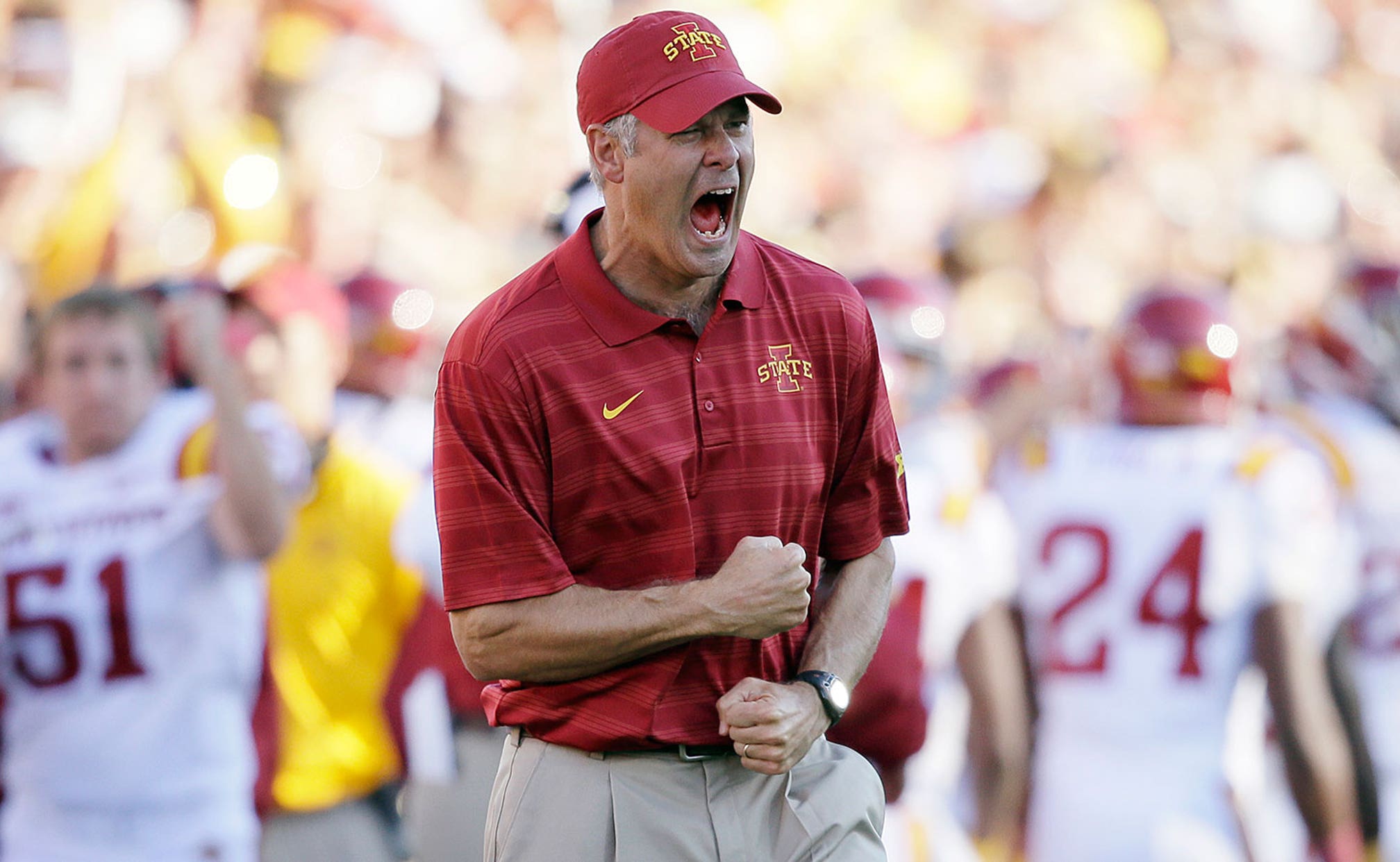 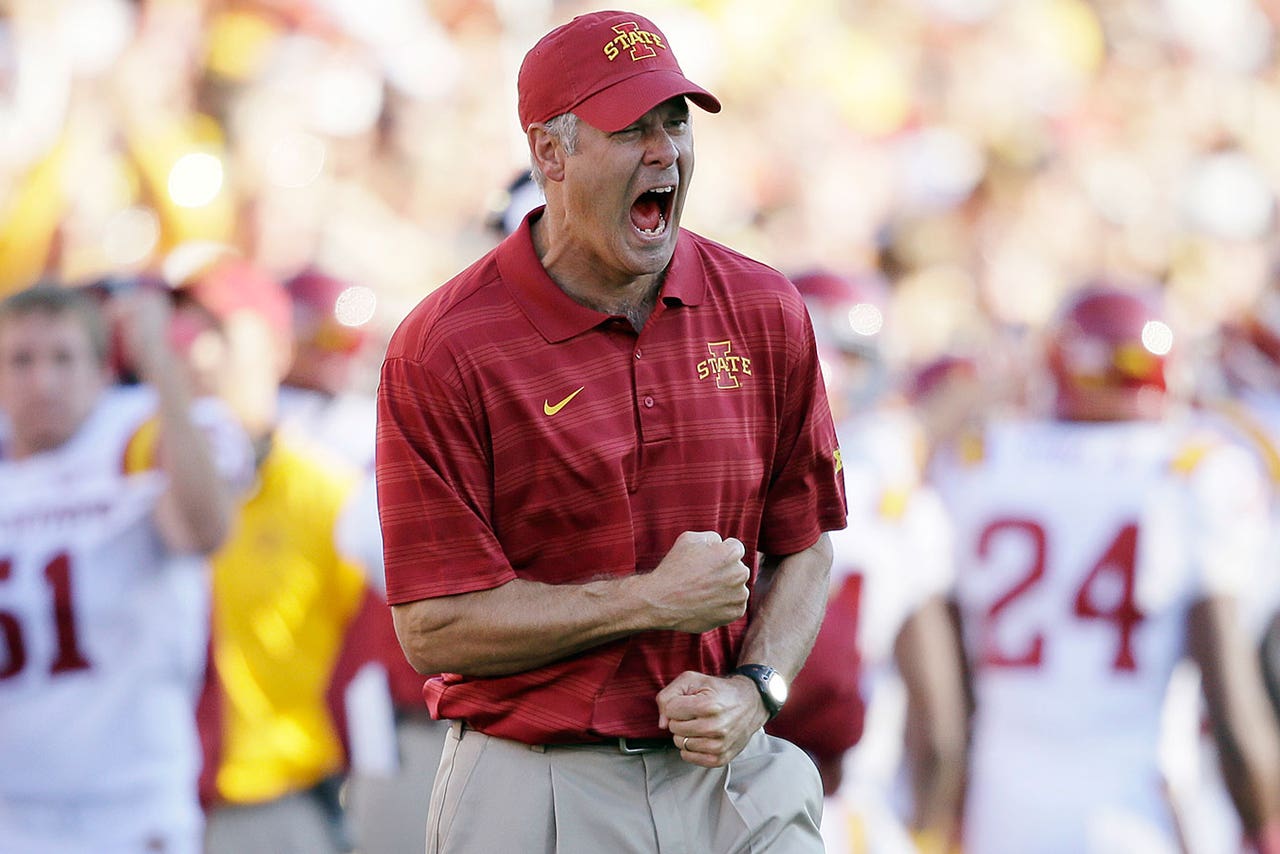 The Panthers beat ISU in 2013 and return quarterback Sawyer Kolmorgen, who led the team past Iowa State two seasons ago.

Meanwhile, UNI features a new offense, an up-tempo attack and a a new offensive coordinator in Joe Davis.

Northern Iowa is ranked No. 10 in FCS.

Northern Iowa, at the FCS level, is a program that reloads like traditional powers," Iowa State coach Paul Rhoads said to the Ames Tribune. "Northern Iowa is all of that at their level."