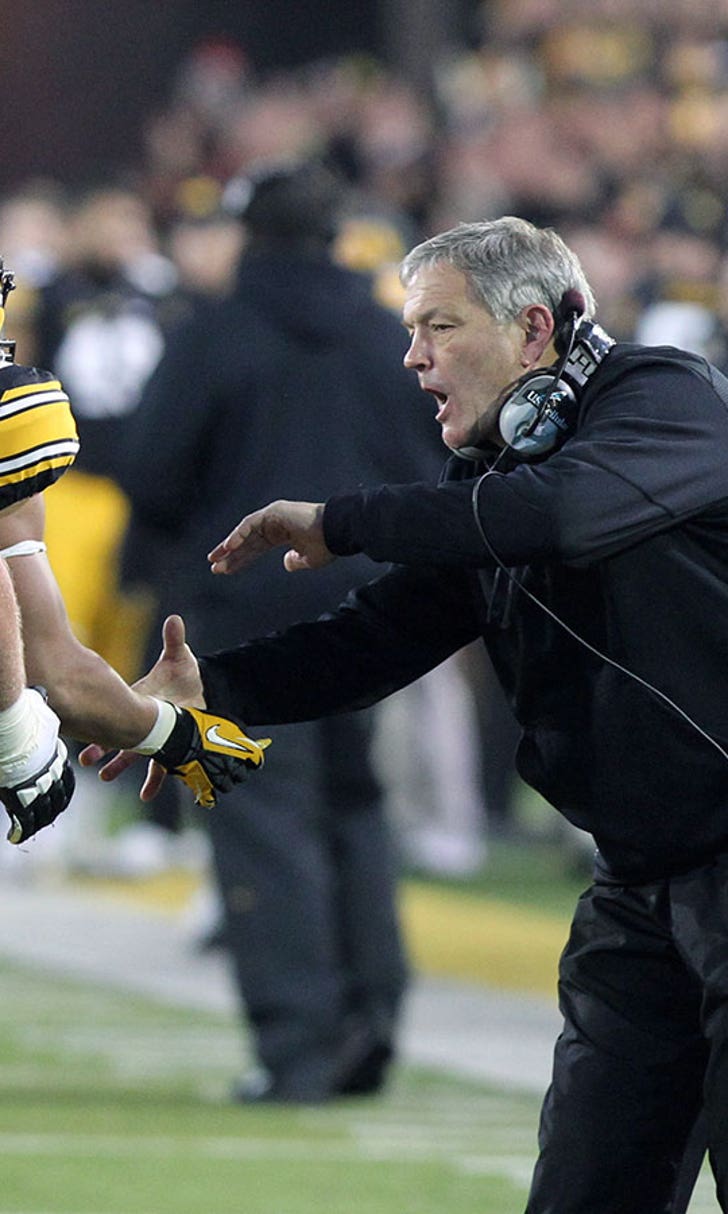 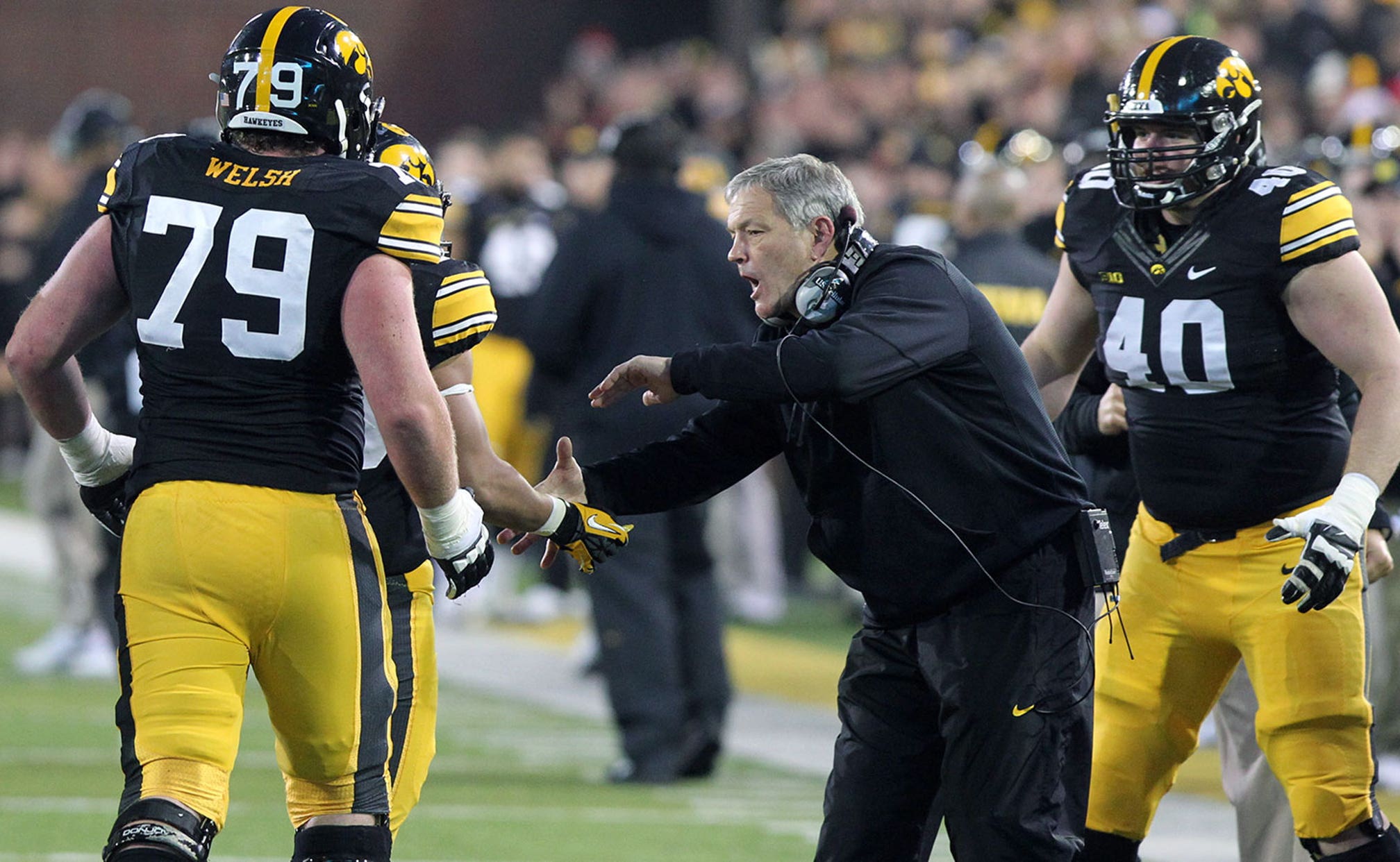 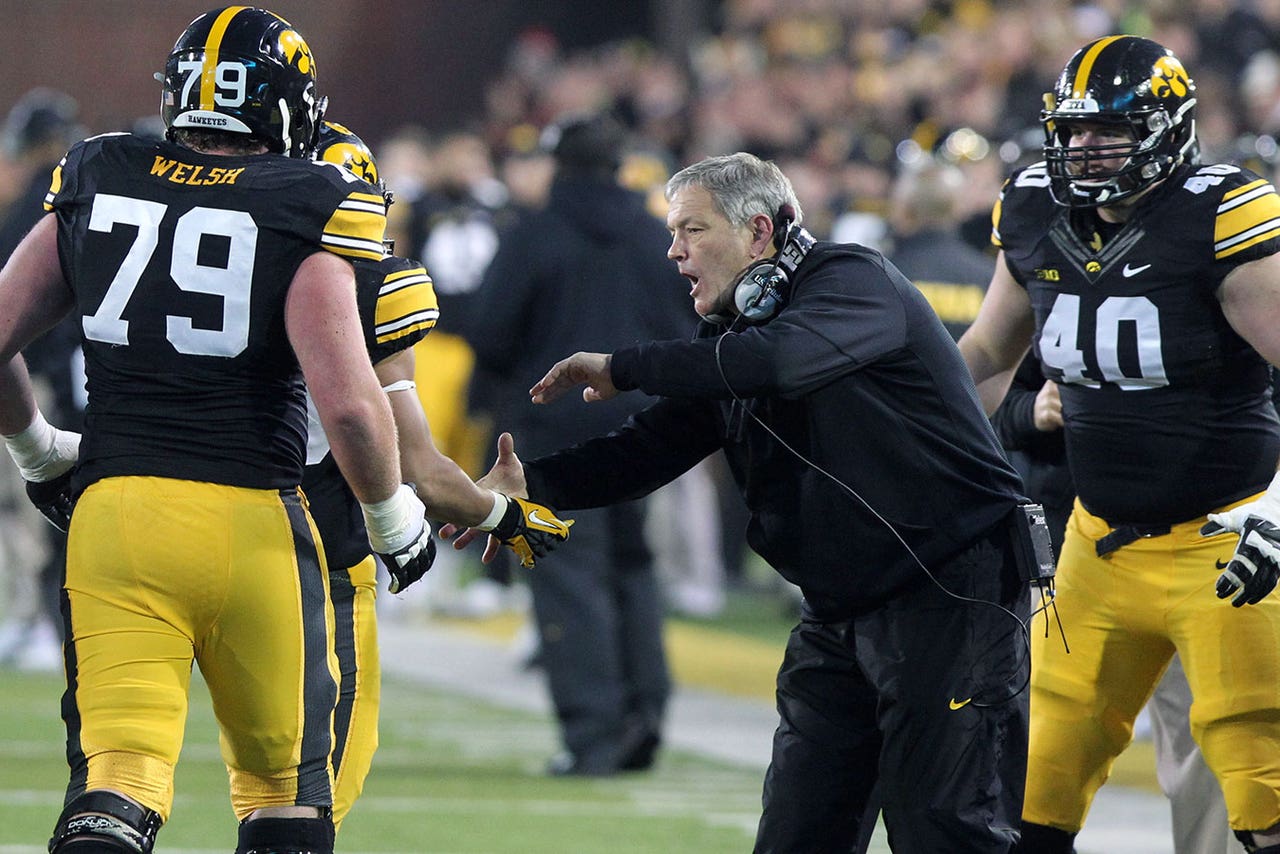 After the best season on the field in a few years, Iowa coach Kirk Ferentz signed his highest-rated class since 2011.

Only time will tell if he can parlay those two things into another sustained run of success in Iowa City.

Best long-term buy: Tough to beat a highly regarded quarterback for potential impact, but Cedrick Lattimore could also be a force to be reckoned with and defensive tackles often need some time to be ready for the Big Ten trench battles. A Detroit native, Lattimore is the other four-star prospect in Ferentz's class.

In state? This is a key area of talent acquisition for every school even though some live in different neighborhoods than others.

Over the 15 years of Scout.com's rankings, Iowa's classes have an average national rank of 40.5 and a Big Ten average of 6.3.