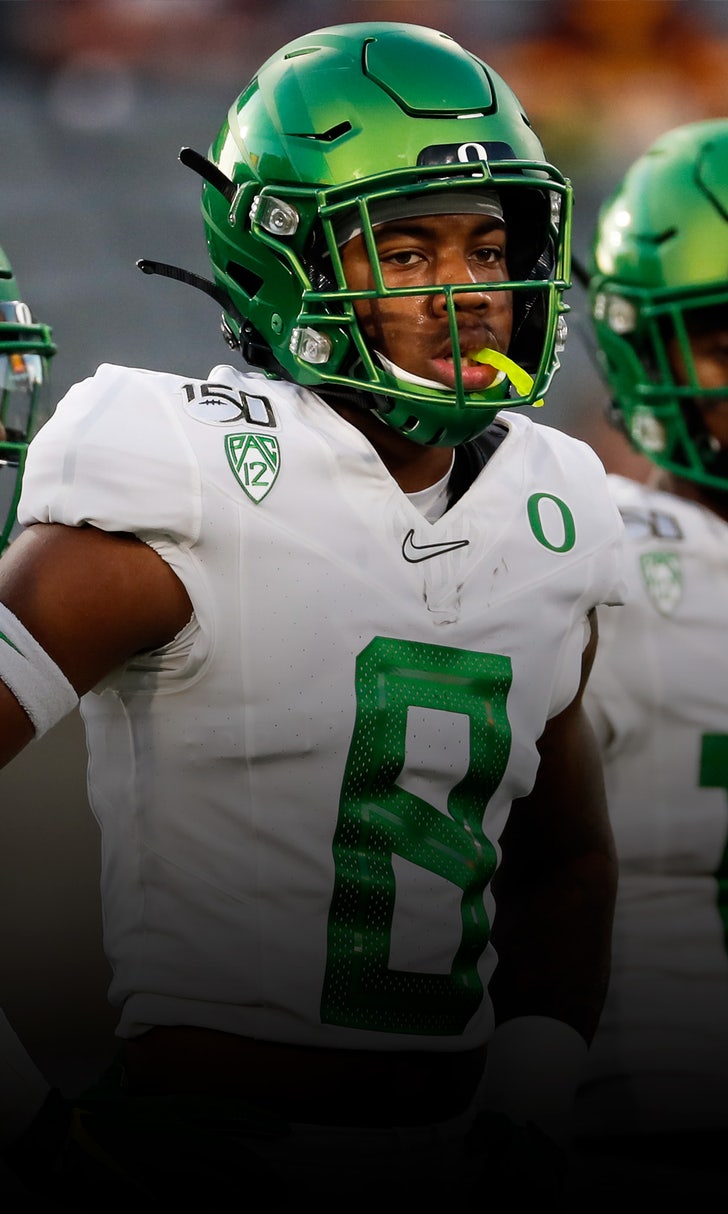 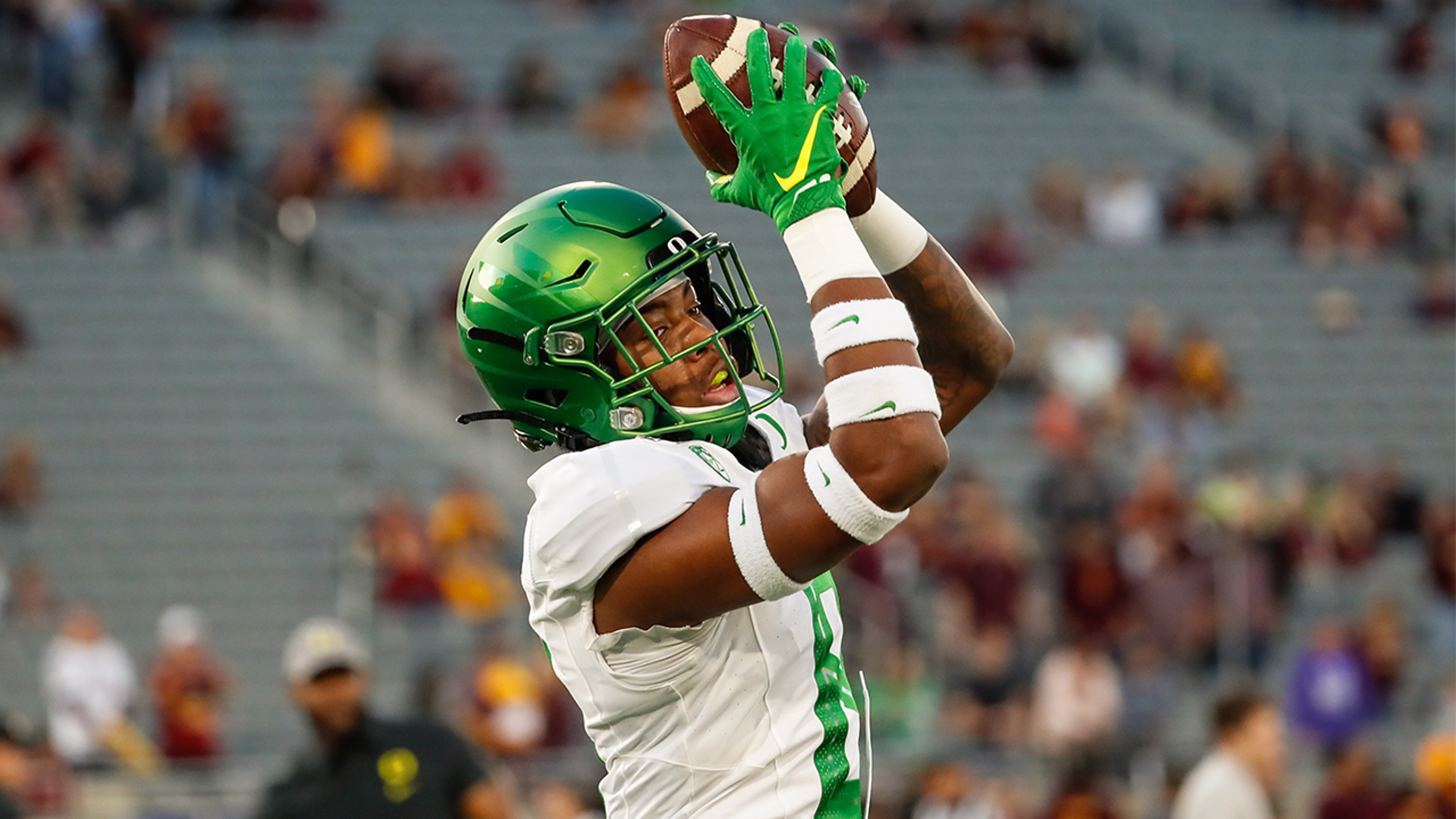 Sunday, a group of Pac-12 football players publicly released a letter in The Player's Tribune with a list of demands, threatening to opt out of practices and games unless their concerns are met.

The group is headed by 12 players, with athletes from every school except Utah, Colorado and USC signing the letter. Those involved include Oregon safety Jevon Holland, a prospective first-round pick, and Washington linebacker Joe Tryon, a 2020 preseason All-American.

In a press release Sunday, the group said it includes, "hundreds of Pac-12 football players throughout our conference who are very concerned with the risks COVID-19 poses to our personal health and the health of our families and communities."

The athletes' demands include health and safety protections; the elimination of what the players view as excessive expenses to preserve all sports; helping put an end to racial injustice; name, image and likeness rights and representation; and a profit-sharing agreement where 50% of each sport’s conference revenue would be distributed evenly among athletes in their respective sport.

The group issued a call for Pac-12 commissioner Larry Scott, coaches and college administrators to voluntarily reduce their pay. Scott, the highest-paid college commissioner in the nation, earns $5.3 million annually – but due to the pandemic, recently took a 12% pay cut.

The letter also calls for an end to "lavish facility expenditures"; Oregon opened a $68 million, 130,000 square-foot space in 2013 that was privately funded by Nike chairman Phil Knight, for example, as many teams have turned to these incredible facilities to help attract recruits.

The letter asks for the conference to direct 2% of conference revenue to support financial aid for low-income Black students, development programs for athletes on campus and community initiatives. It also outlines an annual Pac-12 Black College Athlete Summit with at least three representatives from each school in attendance.

Finally, the group requests a one-time transfer opportunity without limitations and an unrestricted transfer in special cases, as well as the option of returning to school with eligibility if they go undrafted and decide against going pro within seven days of the draft.

Several players spoke with Sports Illustrated following the publication of the letter, explaining they felt their power came from unifying their voices.

Washington's Tryon and fullback Ty Jones also issued statements, focusing on making a better future for student-athletes and the safety of players.

On Friday, the Pac-12 announced its 10-game, conference-only football schedule, beginning no earlier than Sept. 26.

'Michigan State was a whole new world'
In our series of Black History Month Stories, RJ Young looks at how Michigan State championed integration and changed college football.
2 days ago