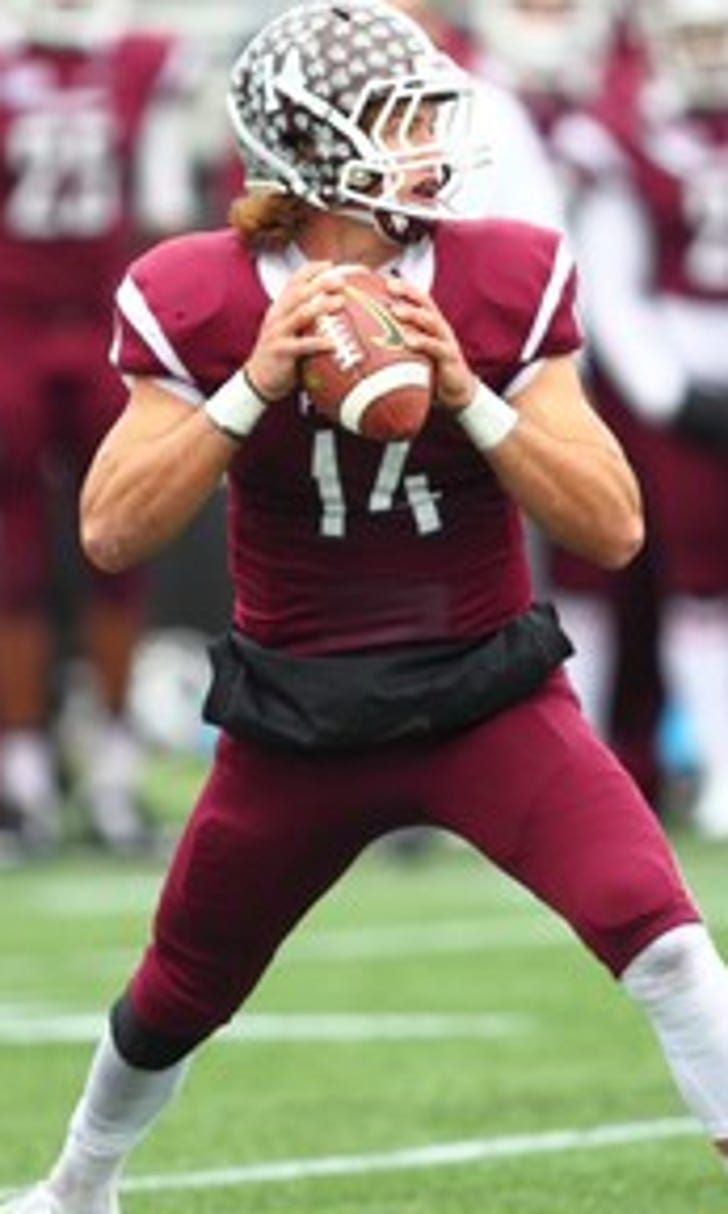 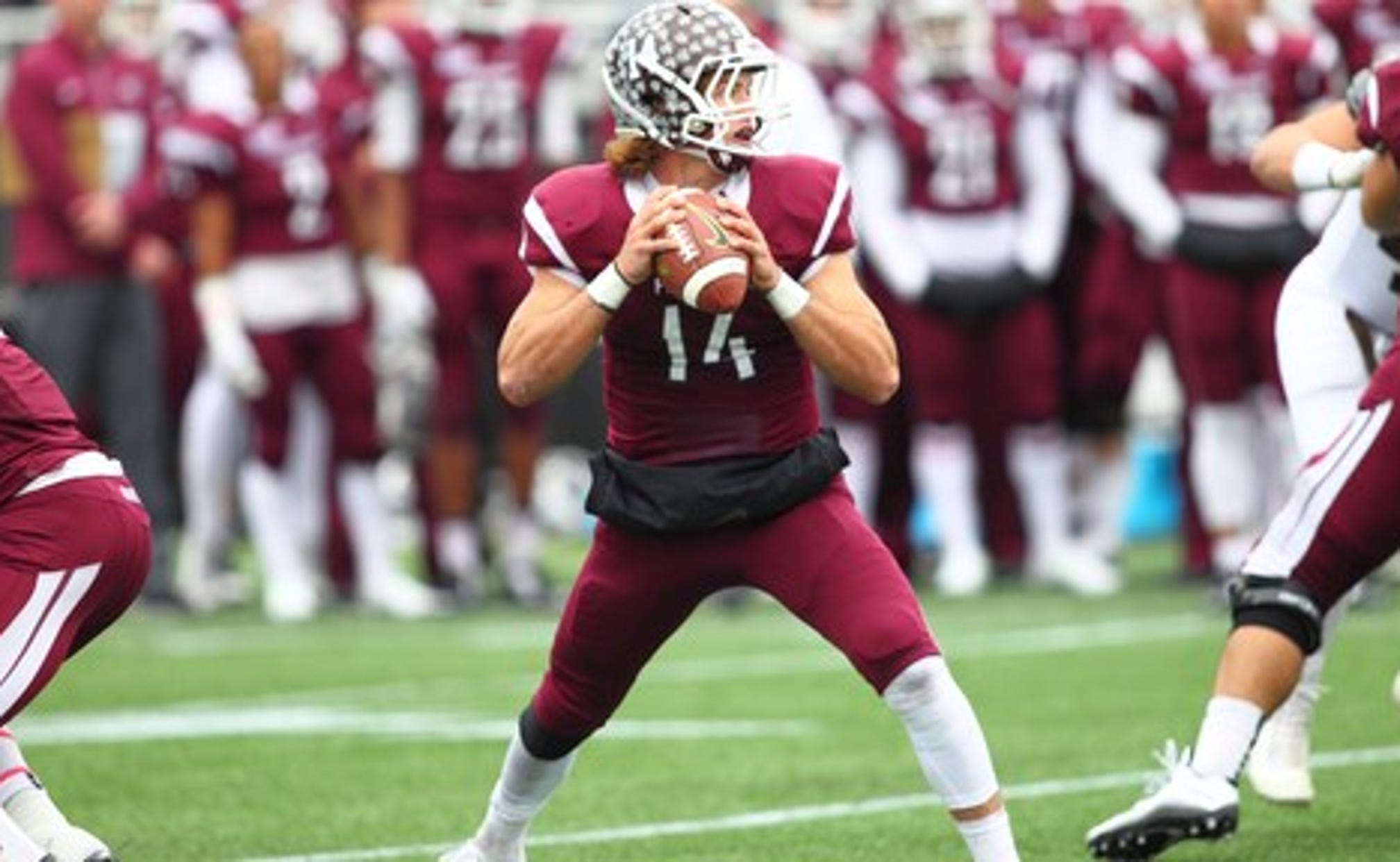 (STATS) - The most explosive offense in the Patriot League last season figures to be even stronger in 2017 with the return of Fordham quarterback Kevin Anderson for a fifth season of eligibility.

While there is no redshirting in the Patriot League, Anderson is eligible for an exception under league and school rules. He sat out his freshman season at Marshall in 2013 while recovering from a broken collarbone suffered as a high school senior in Boca Raton, Florida.

The 6-foot-2, 215-pound Anderson transferred to Fordham in 2014 and spent his first season as the backup to former Patriot League offensive player of the year Michael Nebrich. As the starter the last two seasons, Anderson has completed 413 of 635 passes (65 percent) for 5,580 yards and 57 touchdowns against only 13 interceptions.

Fordham also will return senior running back Chase Edmonds, who has rushed for 5,104 yards and scored 66 touchdowns in his FCS All-America career.

They will open the season Sept. 1 at Army West Point. In Anderson's first start two years ago, Fordham beat the Black Knights 37-35.

Alabama Steamrolls Auburn In Iron Bowl
The Crimson Tide were in national title form despite Nick Saban's first career absence, as the offense couldn't be stopped.
7 hours ago

An Eight-Pack of TDs For One RB
Eight scores. 409 rushing yards. Buffalo's Jaret Patterson was out to make a record-setting statement on Saturday.
9 hours ago

Is OSU's Season in Jeopardy?
A COVID-19 outbreak in Columbus could spell trouble for the Buckeyes' season. The Big Noon Kickoff crew breaks it down.
16 hours ago
those were the latest stories
Want to see more?
View All Stories
Fox Sports™ and © 2020 Fox Media LLC and Fox Sports Interactive Media, LLC. All rights reserved. Use of this website (including any and all parts and components) constitutes your acceptance of these Terms of Use and Updated Privacy Policy. Advertising Choices. Do Not Sell my Personal Info