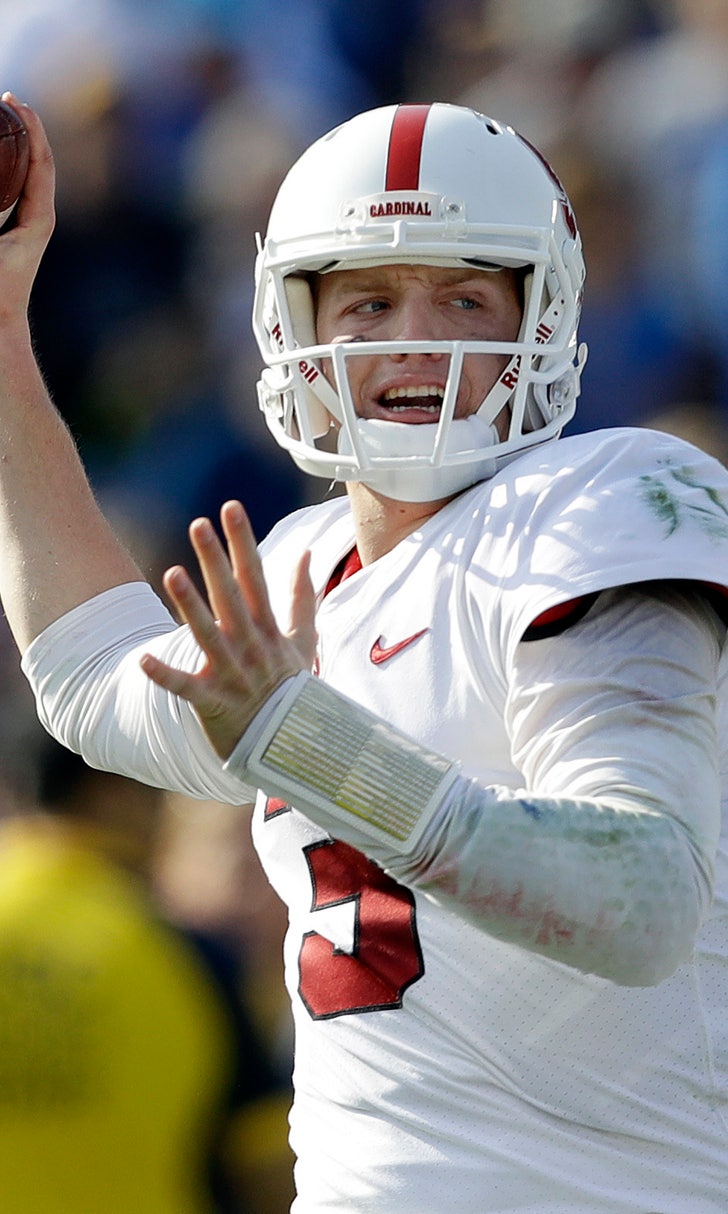 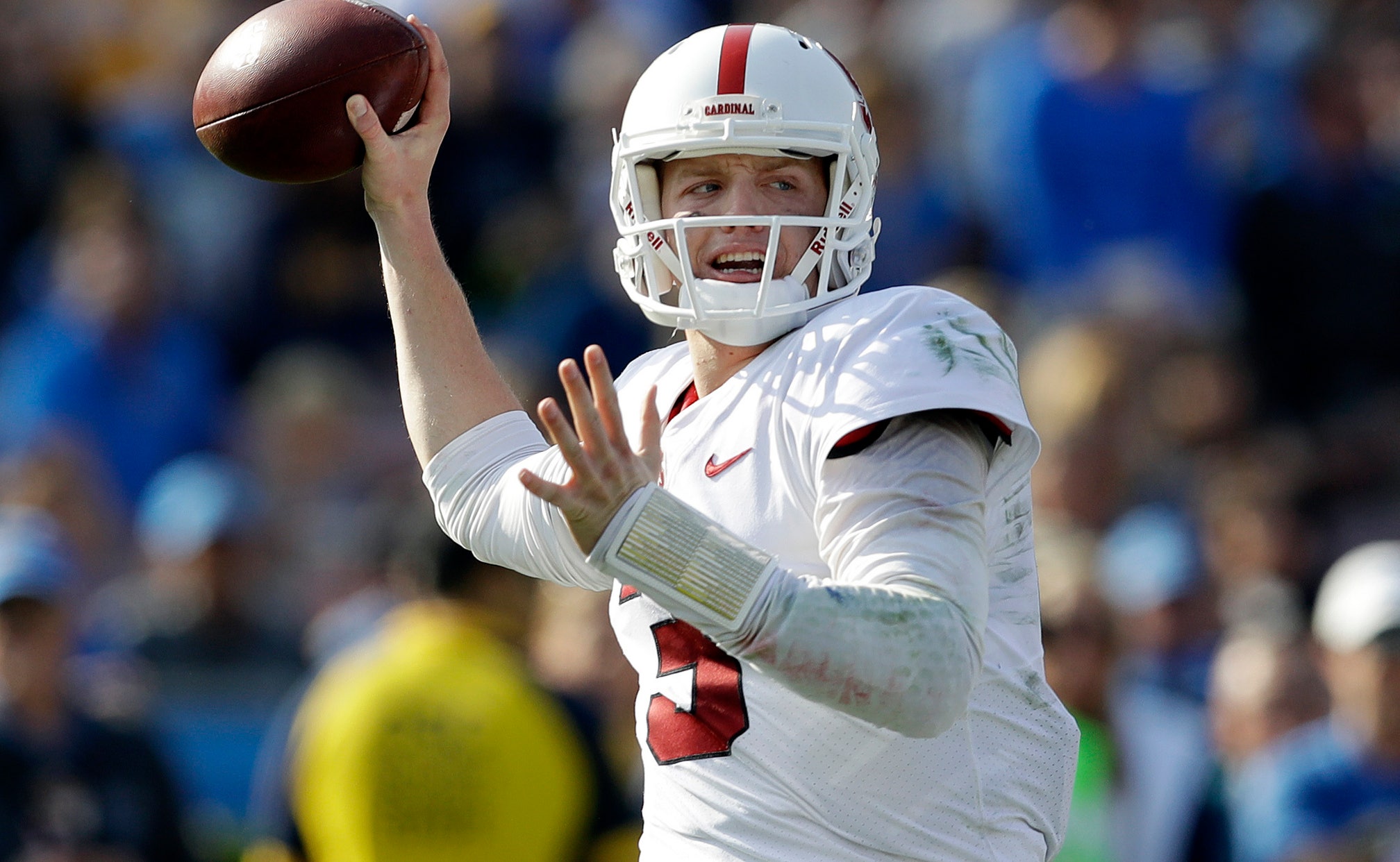 Costello announced his decision via social media on Monday, less than a month after Mississippi State hired Leach away from Washington State.

Leach’s teams have led the nation in passing in 10 of his 18 seasons as a head coach at Texas Tech and Washington State. Mississippi State averaged 179.5 yards passing per game this past season to rank 12th out of 14 Southeastern Conference teams.

Costello is expected to be a graduate transfer, which would enable him to play for Mississippi State in 2020.

He passed for 3,540 yards — the second-highest total in school history — and 29 touchdowns in 2018 while completing 65.1% of his passes and earning second-team all-Pac-12 honors. The first-team all-Pac-12 quarterback that year was Gardner Minshew, who played for Leach at Washington State.

Injuries limited Costello to five games this past season, as he went 102 of 167 for 1,038 yards with six touchdowns and three interceptions.

“I remember dreaming about playing at Stanford since I was a little kid,” Costello said in his Instagram and Twitter post. “The legacy and tradition was something I always knew I wanted to be a part of. I feel so fortunate to have spent my last four years at the top institution in the world. I decided to attend Stanford because I felt it would drive me to become the best version of myself. It did just that.”