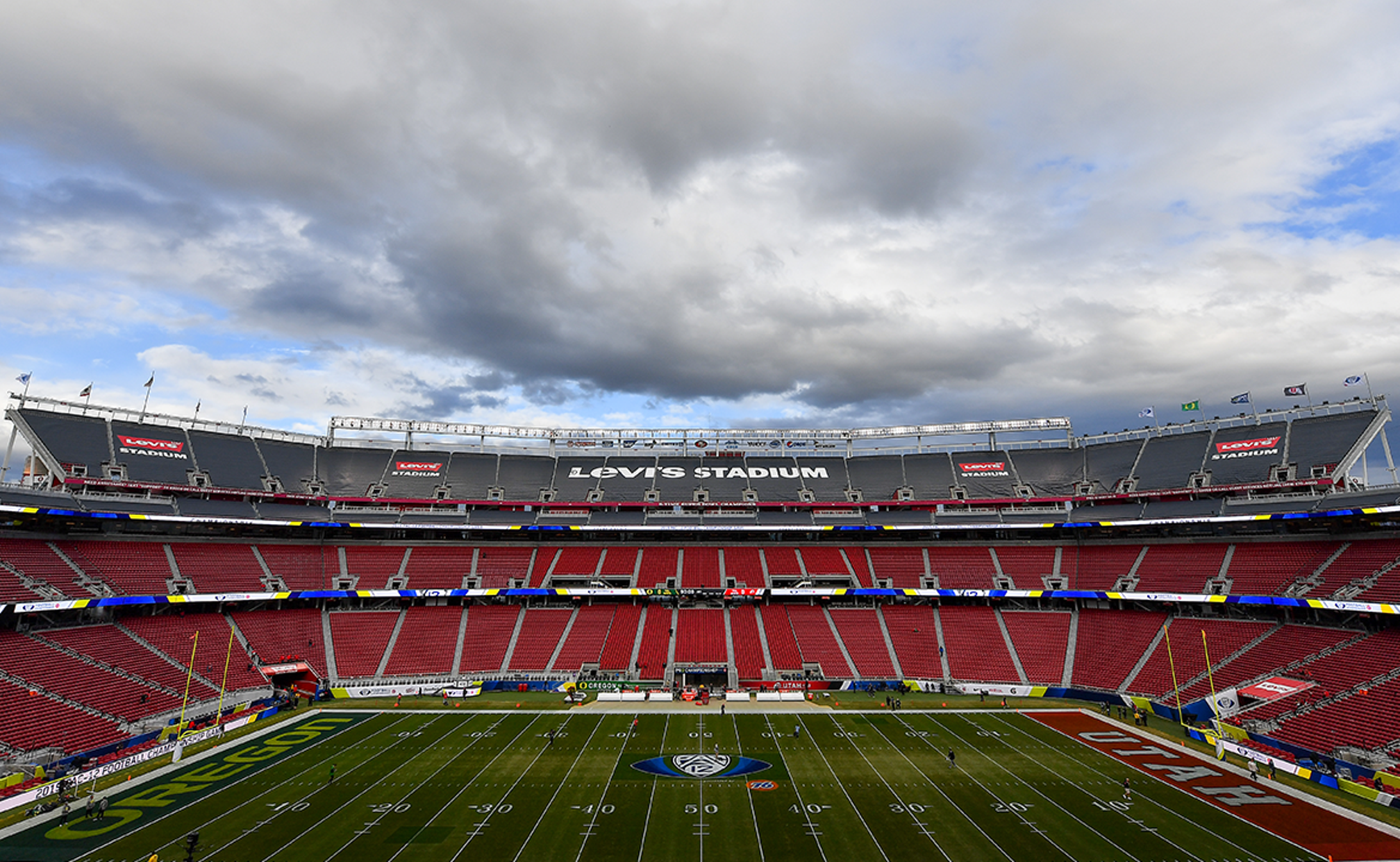 There will be college football in 2020 amid the coronavirus pandemic, but it will look a little bit different.

In fact, there was action on the gridiron on Saturday night.

Here's everything you need to know heading into the start of the fall football season.

Of the Power 5 conferences, the ACC, Big 12 and SEC will hit the gridiron this fall, but with a modified schedule.

The ACC will play an 11-game slate with 10 conference-only and one non-conference matchup beginning Sept. 12. The SEC will also start the 12th, but will play a 10-game football slate of all conference games.

Both the Big Ten and Pac-12 have opted not to complete a fall football season, with hopes of competing in the spring.

Of the Group of Five conferences, the American, Conference USA and Sun Belt have decided to continue with a fall season, but also have adopted a altered schedule.

The MAC and Mountain West postponed all fall football, and have their sights set on spring ball.

There was one game played on Saturday, Aug. 29, known as "Week Zero," the week before the majority of the nation's teams typically start their seasons.

Central Arkansas defeated Austin Peay 24-17 in the FCS Kickoff Classic at Cramton Bowl in the first game amid the COVID-19 pandemic.

Thursday, Sept. 3 is the first day for FBS games, with the schedule featuring UAB vs. Central Arkansas at 8 p.m. ET and Southern Miss vs. South Alabama at 9 p.m. ET.

Despite some conferences opting out, the seventh season of the College Football Playoff will go on as planned.

The schedule is set, including all New Year's Six games.

The Cotton Bowl is planned for Dec. 30, and the Peach Bowl, as well as the two College Football Playoff semifinals – the Rose Bowl and Sugar Bowl – all on Jan. 1. The Fiesta Bowl will be played on Jan. 2 with the Orange Bowl later that day.

The CFP National Championship Game is slated for Jan. 11 at Hard Rock Stadium.

All Division I teams were eligible for the preseason AP Top 25, but after the season starts, only teams scheduled to play in the fall will be included, leaving 76 FBS teams to pick from.

If spring ball is played for the schools that decided to sideline their teams in the fall, the AP may consider doing rankings for those 53 teams as well.

The Big Ten was next up with 6, but those teams won't be eligible once the season begins, including No. 2 Ohio State. The Buckeyes extended the longest active streak of preseason Top 25 appearances with 32.

Many schools have decided to forgo fans this fall. Some are allowing fan attendance, but with parameters in place including limited capacity, face coverings and social distancing requirements.

Most will prohibit pregame gatherings outside the stadium prior to kick off to ensure social distancing.

While many rivalry games were lost due to the transition to a mostly-conference schedule, the fall will still include some marquee matchups.

SMU will travel to TCU on Sept. 12 for the Battle of the Iron Skillet.

The following week, Virginia heads to Virginia Tech on Sept. 19 for an important matchup in the race for the ACC title.

Typically a matchup scheduled for November, Georgia will face off against Auburn on Oct. 3.

The Red River rivalry is set for Oct. 10 when Texas travels to Oklahoma.

Georgia plays its first game at Bryant-Denny Stadium since 2007 on Oct. 17 when they take on Alabama.

Nov. 7 features a major ACC matchup as Notre Dame, who joined the conference for the 2020 season, will host Clemson at home.

It will be hard to beat last years Alabama-LSU game, but on Nov. 14, the Crimson Tide travel to Tiger territory.

Oklahoma State will play at Oklahoma on Nov. 21.

The Iron Bowl will have the spotlight on Nov. 28 with Auburn at Alabama.

Florida travels to Tennessee on Dec. 5 for what could be a high stakes battle for the SEC title.

Big Ten's return highlights Super 6 slate
The Big Ten is back! Half of the games in this week's Super 6 come from the conference, including Nebraska visiting Columbus.
12 hours ago