College football bowl game picks against the spread recap with Jason McIntyre | WHAT DID YOU LEARN?

Mercifully, this college football season is nearly over ... there are only a handful of exhibition bowl games left, and what should be an exciting title game between Clemson and LSU. For now, the only way to sum up the bowl games for me is through a memorable Tim Tebow speech after a crushing loss to Ole Miss in 2008:

“To the fans and everybody in my college football picks, I’m sorry, extremely sorry. I was hoping to hit 57% or better of my picks again this year. That was my goal, something I strive for every year.

“But I promise you one thing, a lot of good will come out of this year’s struggle.

Momentum - unfortunately - is something you can't account for when placing bets

I was vomiting midway through the first quarter. The Fighting Irish go 3-and-out to start the game ... then the Cyclones fumble the punt and give up a field goal. Iowa State storms down the field ... and quarterback Brock Purdy fumbles the ball while scrambling. Notre Dame scores a touchdown. I'm sorry, overcoming two turnovers in the first eight minutes is a tough feat, especially against a strong pass defense like Notre Dame. Iowa State continued to move the ball well in the second quarter ... but getting stopped on 4th-and-1 was just brutal. The Irish responded with their fourth scoring drive of 60 yards or less, and well, that was that. 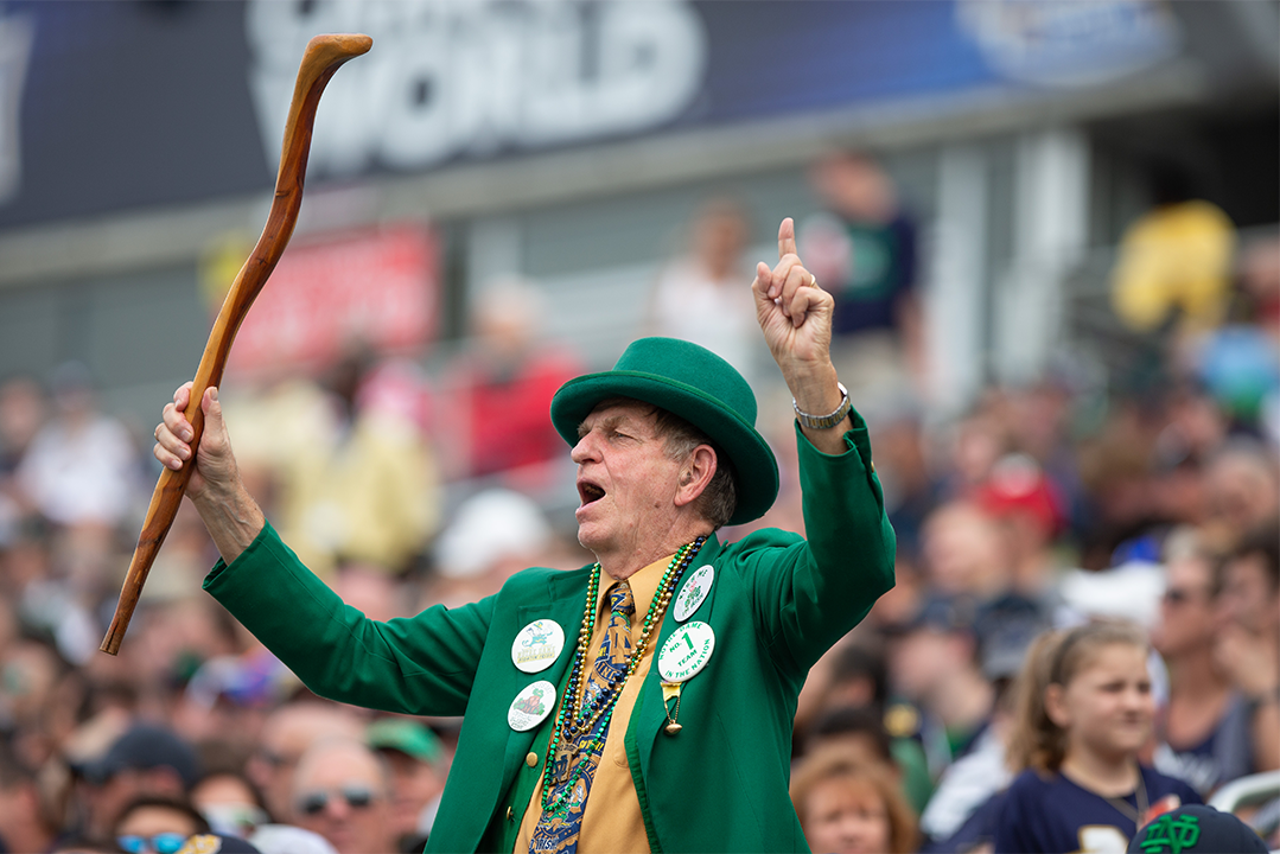 Coaches play to win ... not to cover

The story of my college football season: the Aggies trail 14-0 almost immediately, but proceed to dominate the next three quarters. They lead 21-14 with four minutes left and - drum roll please - approach the Cowboys red zone. But I’ve seen this movie before ... Texas A&M needs a touchdown in this spot, because if they have to settle for a field goal, Jimbo Fisher will play it safe. With a 10-point lead, they’d go into prevent defense and concede a touchdown. I even tweeted as much. I don’t need to tell you what happened, do I? No, Texas A&M did not cover -6.5. When injuries are involved, all bets are off

I know I sound like a broken record, but - bear with me - things started great! USC scored touchdowns on its first two drives ... then Iowa ran a kickoff for the score, and the Trojans trailed 28-17 at the half. USC opened the second half with another easy scoring drive and trailing 28-24 they went for an onside kick. It worked!

USC had momentum … and then their freshman quarterback Kedon Slovis, who looked fantastic (22-of-30, 260 yards and two touchdowns) suffered what appeared to be a shoulder injury and left the game. Do I need to tell you how possessions went the rest of the game for USC? Fumble, fumble, punt, fumble, punt, missed field goal and pick-six. Sigh.

When you know you're going to lose ... sometimes it's best not to watch

Joe Burrow threw seven touchdown passes. Oklahoma, for the second year in a row in the semifinals, fell behind big early. But unlike last year against Alabama, there was no comeback and no cover. Confession: I didn’t watch the second half out of frustration and instead turned on Mandalorian. Really terrific show, you should check it out! 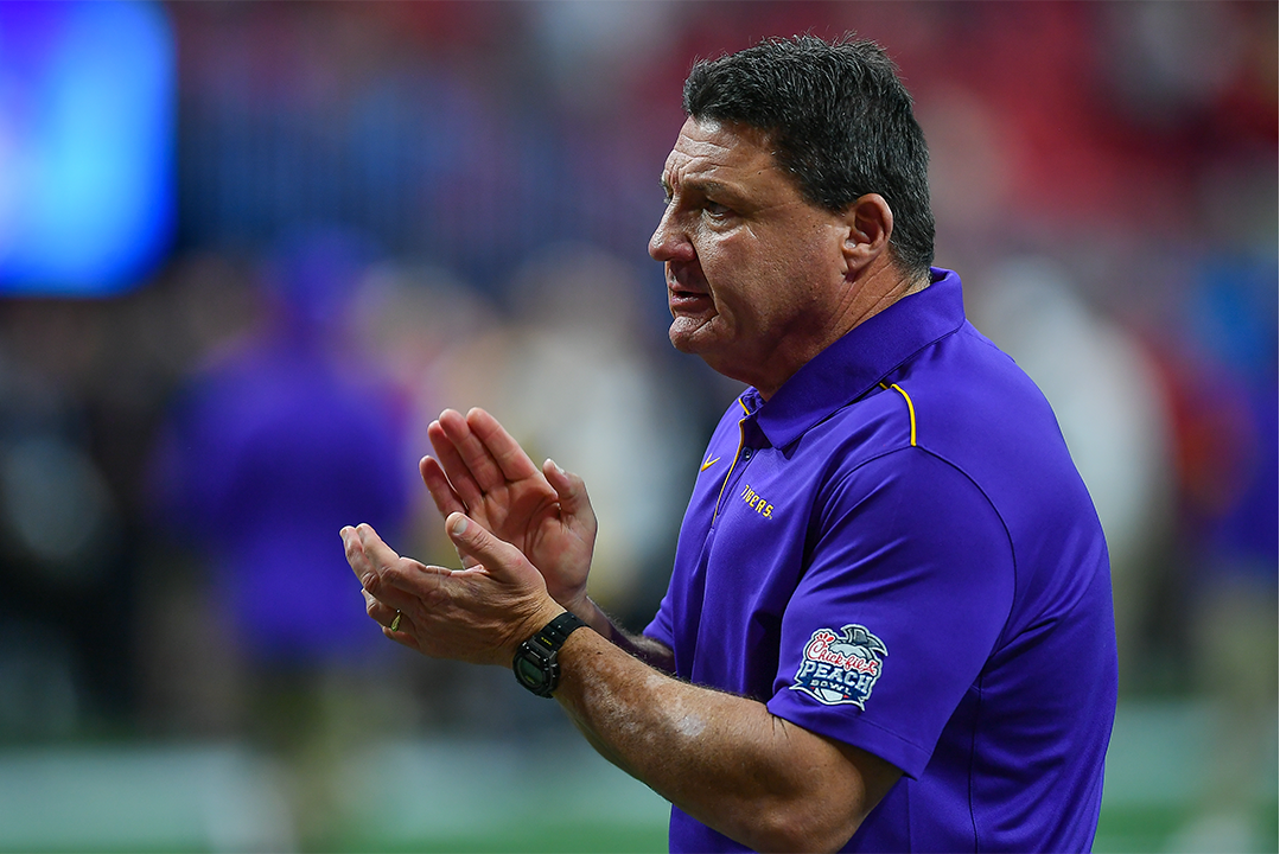 Is there anything better than winning your bet when great football is involved?

This was perhaps the most satisfying cover of the season because it was such a fantastic game. It’s arguably the best playoff semifinal we’ve had - or at least tied with the Georgia 54, Oklahoma 48 overtime thriller. I honestly thought Ohio State was the better team. They lost because of a) two extremely dumb penalties: The helmet-to-helmet shot on quarterback Trevor Lawrence on third down and the running-into-the-punter flag. Clemson scored after both of those. And b) Two tough interceptions by Justin Fields, including one in the final minute that ended the game.

Fields had a terrific first half - as did running back JK Dobbins, who rushed for 174 yards but suffered a leg injury in the second half and wasn’t nearly as effective. I must say a word about Trevor Lawrence: He was a true Warrior for Clemson, throwing for 259 yards and two touchdowns, and rushing for another 107 yards and a touchdown ... which was a Steve Young-esque 67-yarder. Trevor Lawrence can flip his hair whenever he wants.