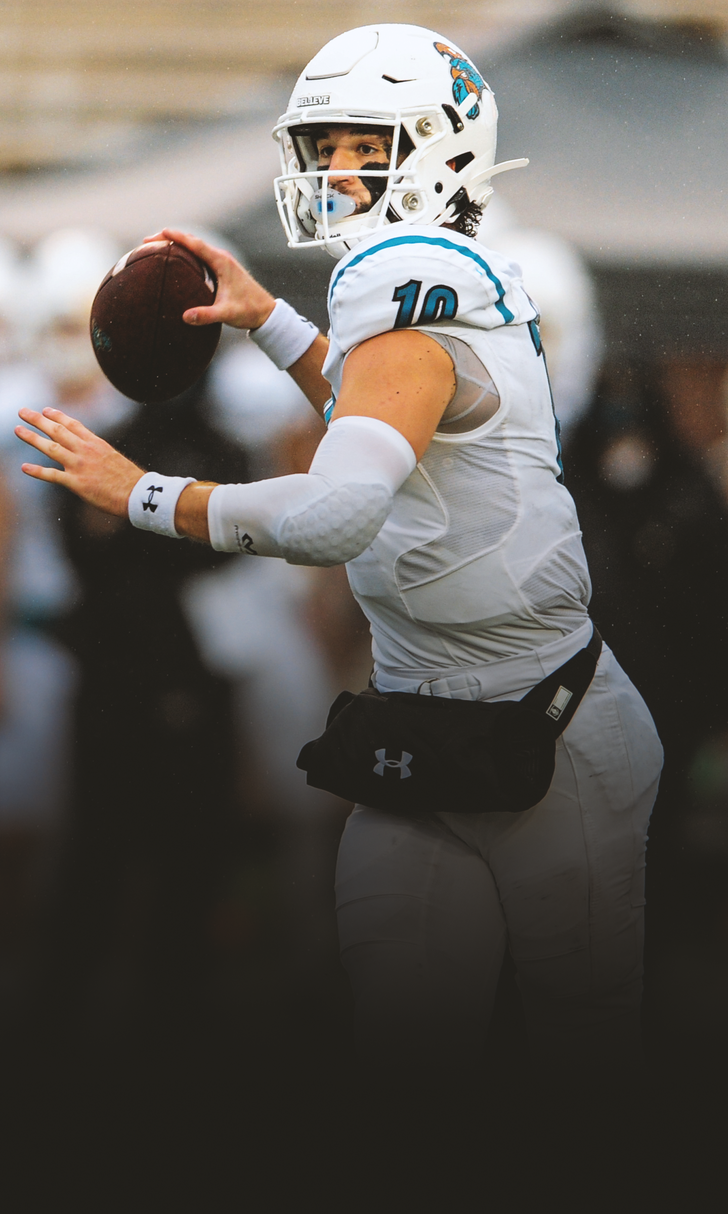 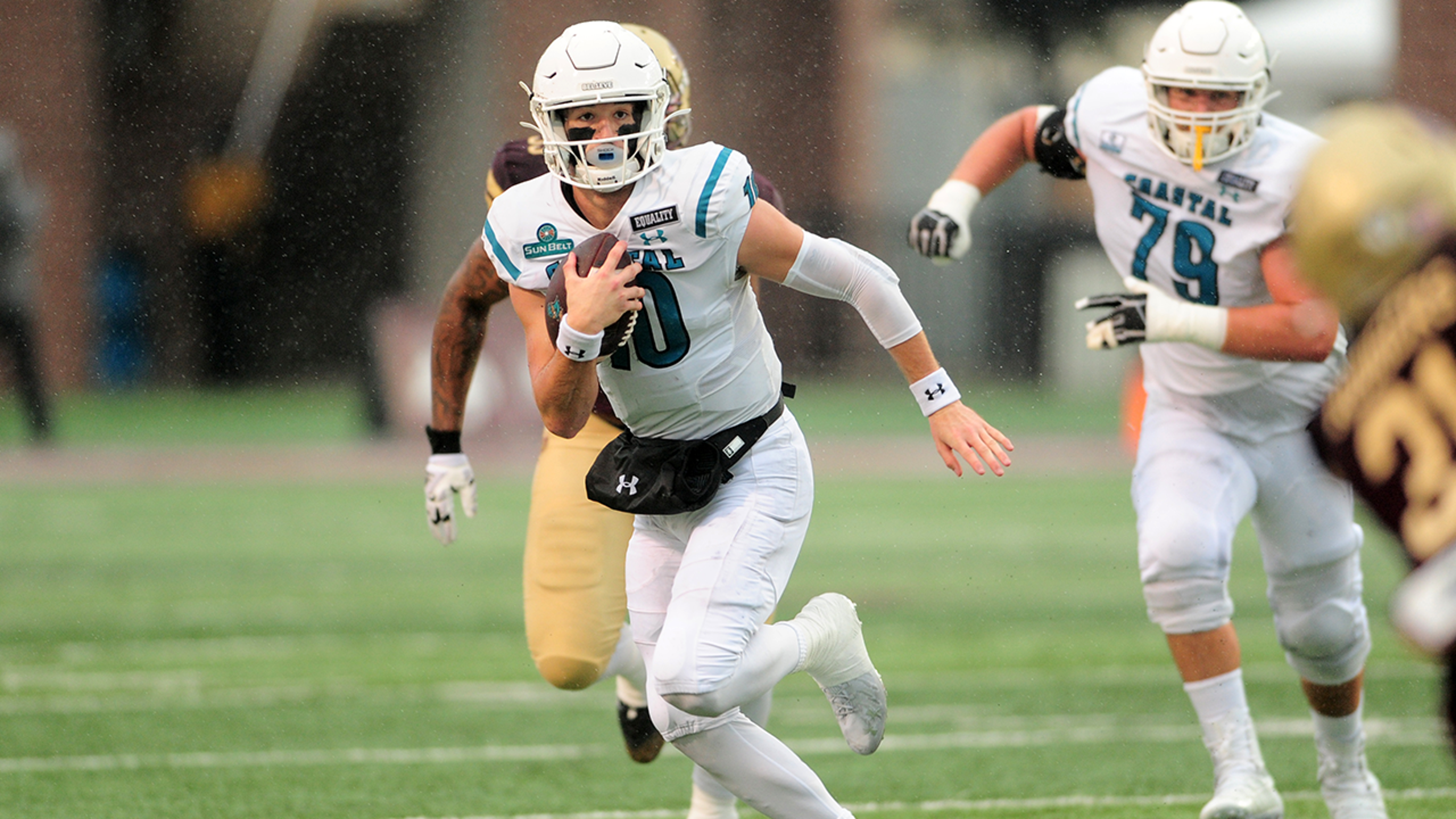 In a highly-touted clash of two top-ranked teams searching for a signature win to bolster their resume, No. 18 Coastal Carolina reigned supreme over No. 13 BYU.

The Cougars had been pushing for a spot in the college football playoff, but will instead be sent home with a loss.

Check out three takeaways from the contest.

No to mention, Wilson boasted a 74.3 completion percentage and 205.3 average passer rating.

That all ended against the Chants.

Wilson finished just 14-for-24 passing while throwing for a mere 150 yards for one touchdown, and added his third interception of the year.

In the final minute, Wilson found his spark, leading a potential game-winning drive, but ultimately came up just short.

The Chants got it done with some traditional smashmouth football, finishing with 281 team rushing yards and continuing their historic season to remain undefeated.

Running back CJ Marable led the attack with 132 yards, averaging over half a first down every carry (5.7) and adding two touchdowns.

Reese White joined the party, adding another score on the ground, for the three total touchdowns of the day.

It came down to the final moments, but BYU couldn't get it done.

Wilson drove the Cougars 71 yards down the field with less than one minute remaining, but finished just one yard short of victory.