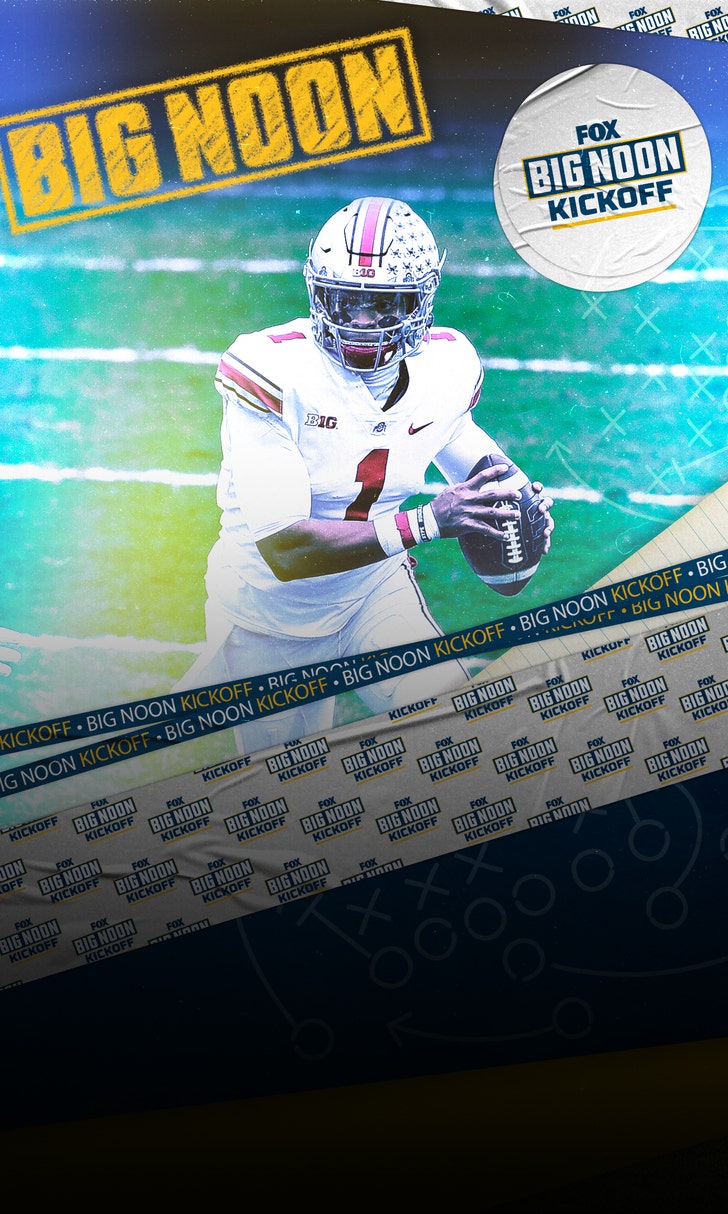 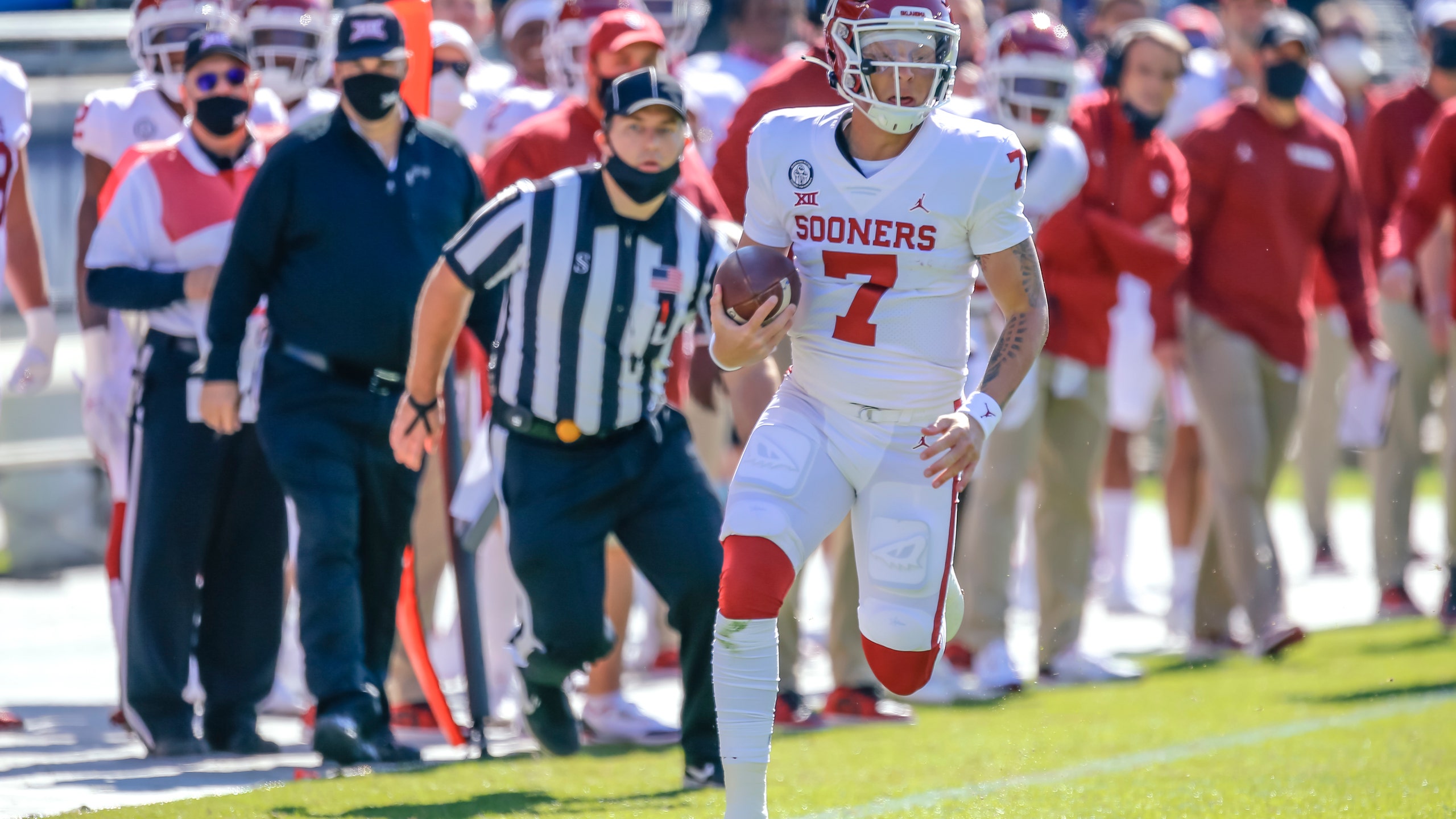 It's here. The biggest Saturday of them all.

The Big Noon Kickoff crew is back to break down all the latest news from the college football world, as well as preview Championship Saturday.

No. 4 Ohio State and No. 14 Northwestern will face off with the Big Ten title on the line, and coach Pat Fitzgerald sat down with FOX Sports' Joel Klatt to discuss the Wildcats' journey to this point.

But at the same time, Washington rookie and former Ohio State superstar Chase Young was busy telling former Buckeyes coach Urban Meyer what he expects to see from his alma mater on Saturday.

Meyer and the crew believe it's time for the College Football Playoff to take a leap and consider expansion.

And if the CFP were to hypothetically be reformed this season, Reggie Bush has already created his bracket.

Bielema returns to his roots

Bret Bielema spent seven seasons as Wisconsin's head coach before trying his luck in the SEC, taking over at Arkansas in 2012.

After spending five seasons with the Razobacks, Bielema spent time on the New England Patriots and New York Giants coaching staffs, but will now return to the college ranks.

Bruce Feldman breaks down the hire for the Fighting Illini.

Who is Johnathon Cooper?

Fans might not be as familiar with the Buckeyes defensive end, but Johnathon Cooper is much more than a football player in the Ohio State program.

Northwestern will have a tough task on its hands come Saturday morning, as the Wildcats will be charged with stopping Justin Fields and the Ohio State offense, which is averaging 46.6 points per game this season.

Urban Meyer breaks down how Northwestern will try to get the job done on the defensive side of the ball.

The Wildcats might catch a break or two, considering Ohio State will be without some of its key weapons.

The first time Clemson lined up against Notre Dame, the Tigers were without superstar quarterback Trevor Lawrence.

That won't be the case in Saturday's ACC Championship Game, and the crew breaks down what to expect from the future NFL top pick against the Fighting Irish.

Indiana coach Tom Allen was recently named Big Ten Coach of the Year, and he sat down with the crew in-studio to discuss the season and what's ahead for the Hoosiers program.

Kevin Warren is on-site at the Big Ten Championship Game, and spent a few minutes chatting with FOX Sports' Jenny Taft regarding the conference's season.

No. 1 Alabama will take on No. 7 Florida in the SEC Championship Game tonight, and three Heisman Trophy candidates will take the field during the contest: Gators quarterback Kyle Trask, Tide QB Mac Jones, and Alabama receiver DeVonta Smith.

And if you ask former Heisman winner Reggie Bush, the award can be won tonight by Smith.

What's next for Auburn?

After releasing Gus Malzahn after eight seasons, the Auburn Tigers are in need of a new head coach.

Bruce Feldman breaks down the frontrunners for the Auburn job.

Check back for more updates from Big Noon Kickoff!

Top 10 Heisman Contenders For 2021
RJ Young takes a super early look at which players could compete next season for college football's highest honor.
23 hours ago