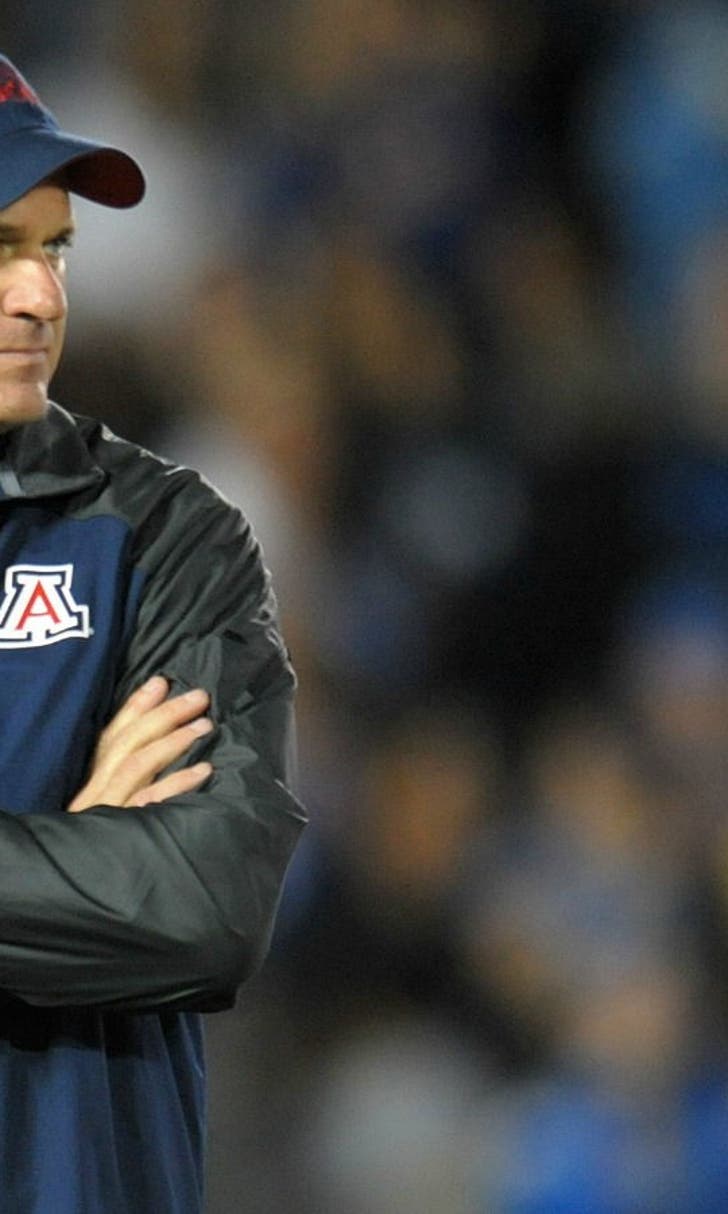 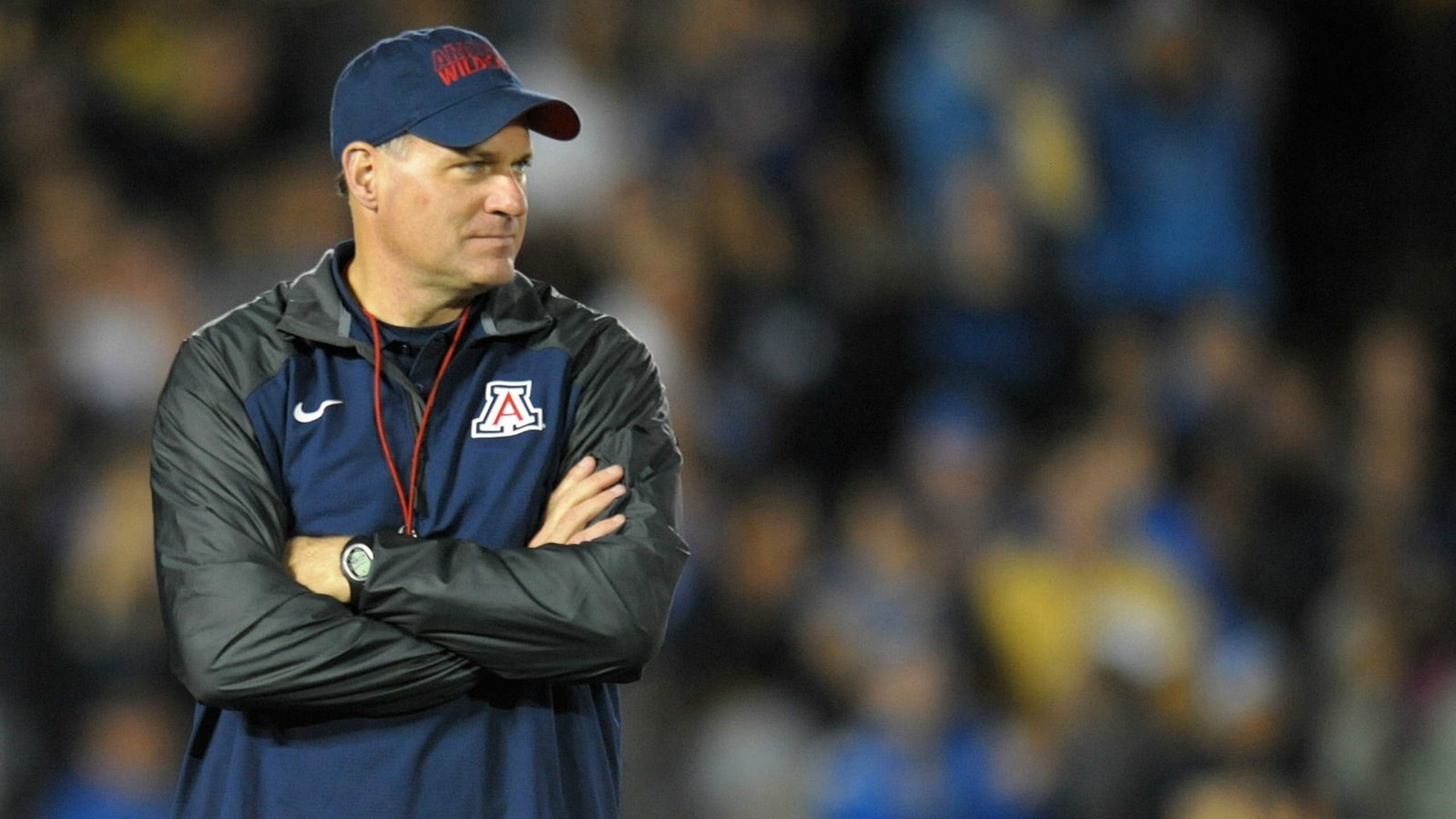 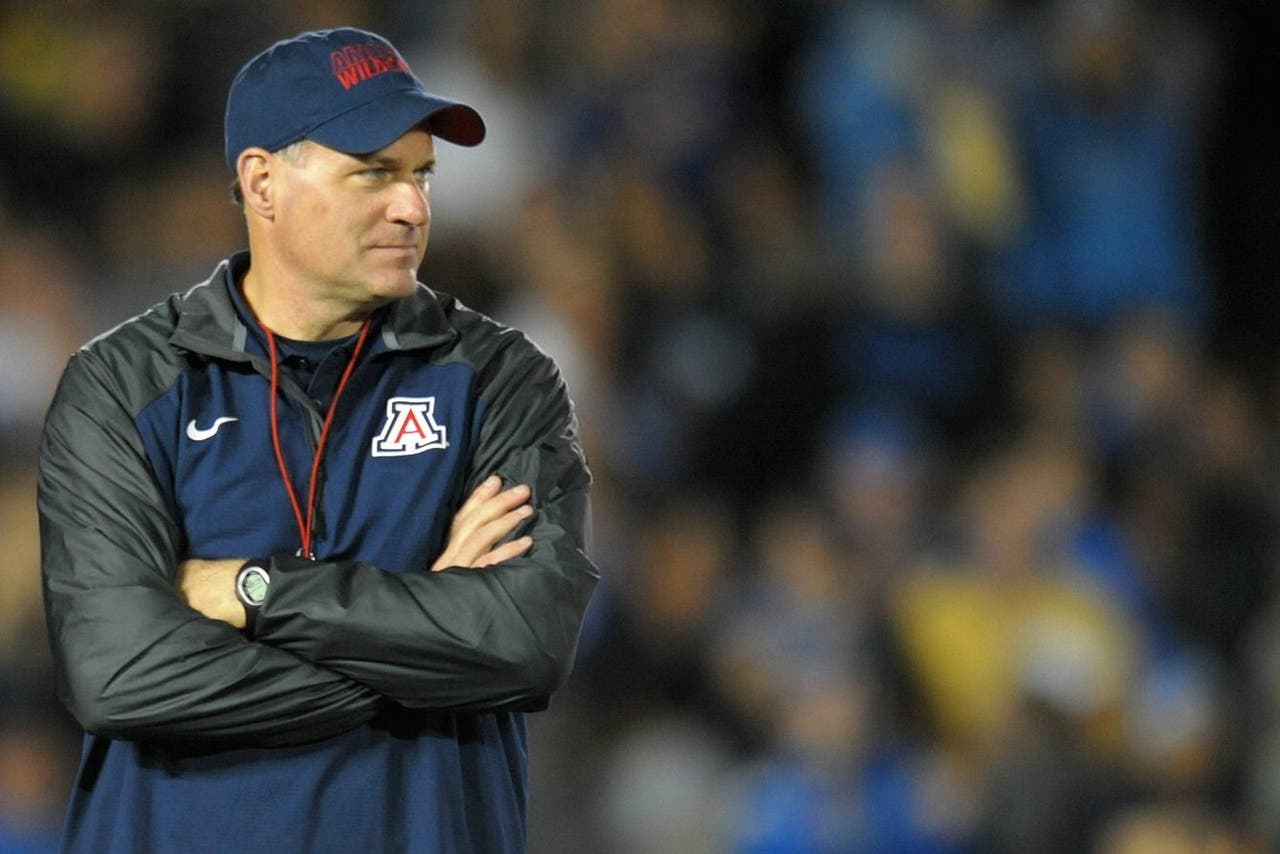 Rodriguez has also been listed as a candidate for Miami's vacancy; he was mentioned as a lead candidate to replace Steve Spurrier at South Carolina, as well. Arizona, suddenly 5-4 on the season with a 2-4 conference record, is in the middle of a rough season and speculation is that Rodriguez may no longer be coach next season.

“It’s all just rumors and speculation,” said Rodriguez, via Scout.

“The speculation on message boards and rumor sites is speculation for everybody, not just me. It normally happens around the last week or two around the regular season anyway."

Virginia Tech Hokies
share story
those were the latest stories
Want to see more?
View All Stories
Fox Sports™ and © 2021 Fox Media LLC and Fox Sports Interactive Media, LLC. All rights reserved. Use of this website (including any and all parts and components) constitutes your acceptance of these Terms of Use and Updated Privacy Policy. Advertising Choices. Do Not Sell my Personal Info