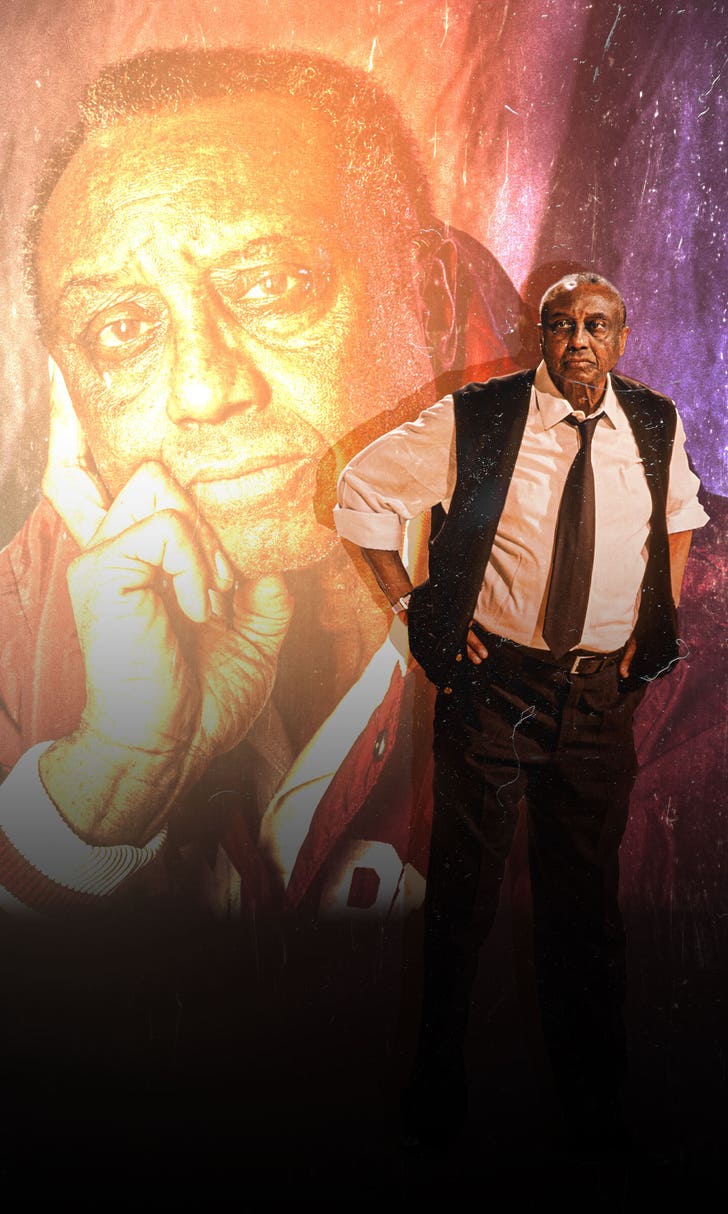 previous story
Vick's QB7: A Path Back To Glory
next story
The Biggest Trade In NFL History?
College Basketball

The two-time National Coach of the Year earned the honor after posting 30-win seasons in 1987 and '88, including a No. 1 finish in the nation in the 1987 season.

Chaney is the school's winningest men's basketball coach in both wins (516-252 record) and winning percentage (67.3).

He brought greatness to Temple's program after he arrived in 1982, leading the team to 17 NCAA Tournaments, including a school-record 12 straight from 1990 to 2001, and five NCAA regional finals.

Prior to Chaney's arrival, the Owls had never made it to the Tournament in back-to-back seasons.

Chaney retired in 2006 after a 24-year coaching career with Temple and 741 career wins. In 2001, he was inducted into the Naismith Memorial Basketball Hall of Fame.

Fans and pundits alike took to social media to honor Chaney, an icon of the sport, following his death.

The Seven Teams That Can Win It All
Mark Titus lists the seven teams that he believes have the goods to win the NCAA Tournament. Did he leave out any contenders?
14 hours ago

Bracketology: Duke, Michigan State Make Case
Two of college basketball's powerhouses are coming on strong late, while Ohio State's turmoil hasn't spelled trouble yet.
5 days ago
those were the latest stories
Want to see more?
View All Stories
Fox Sports™ and © 2021 Fox Media LLC and Fox Sports Interactive Media, LLC. All rights reserved. Use of this website (including any and all parts and components) constitutes your acceptance of these Terms of Use and Updated Privacy Policy. Advertising Choices. Do Not Sell my Personal Info