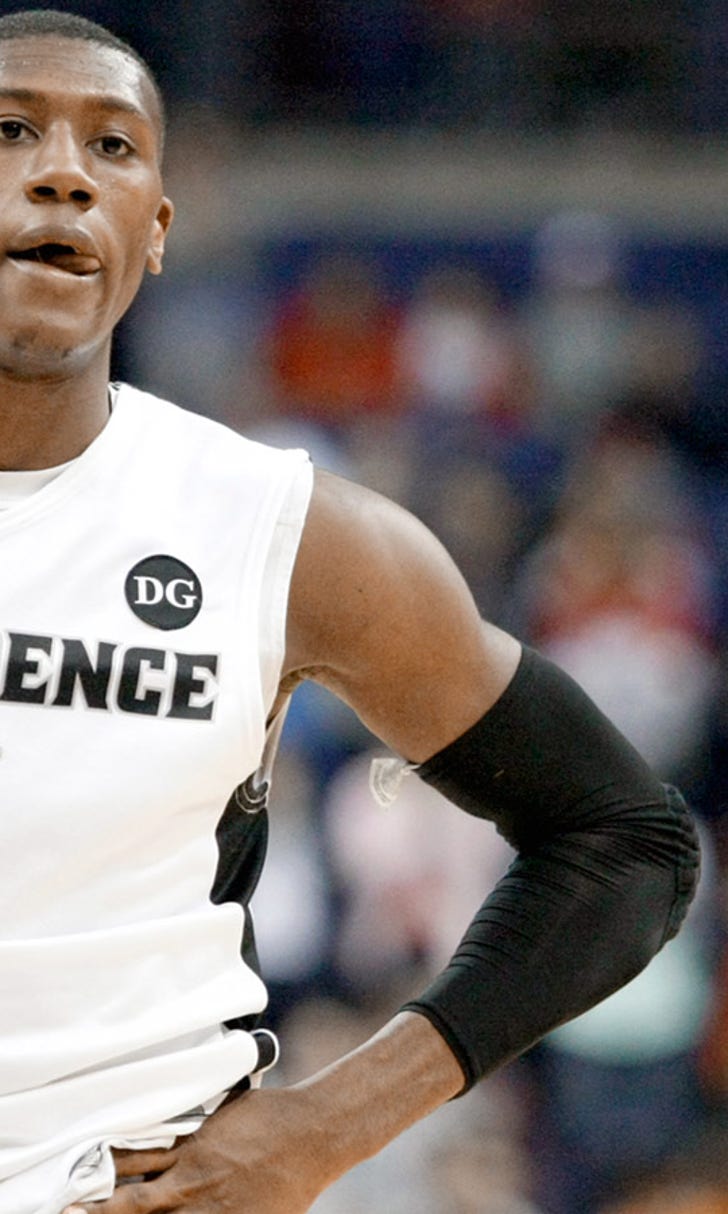 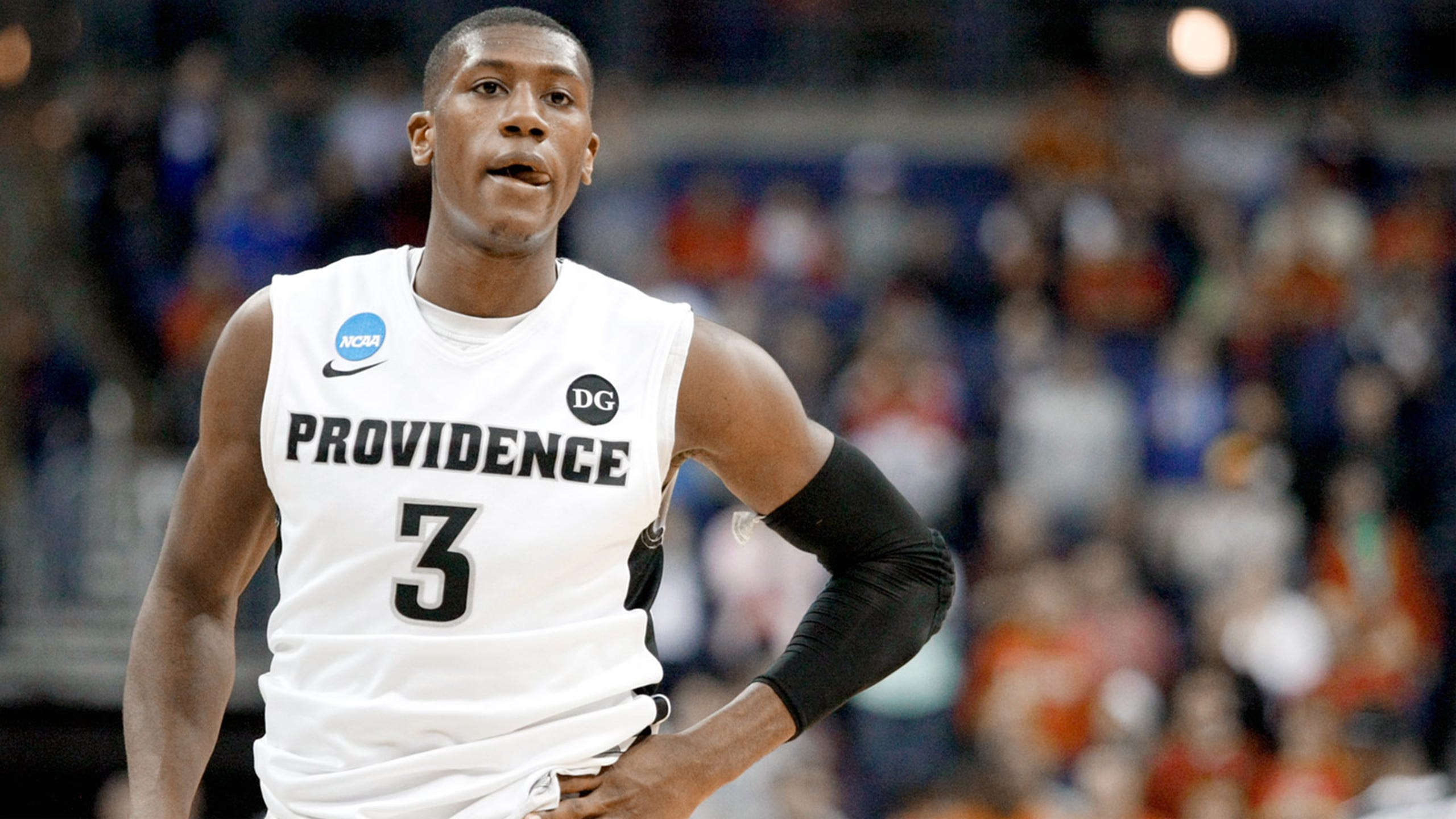 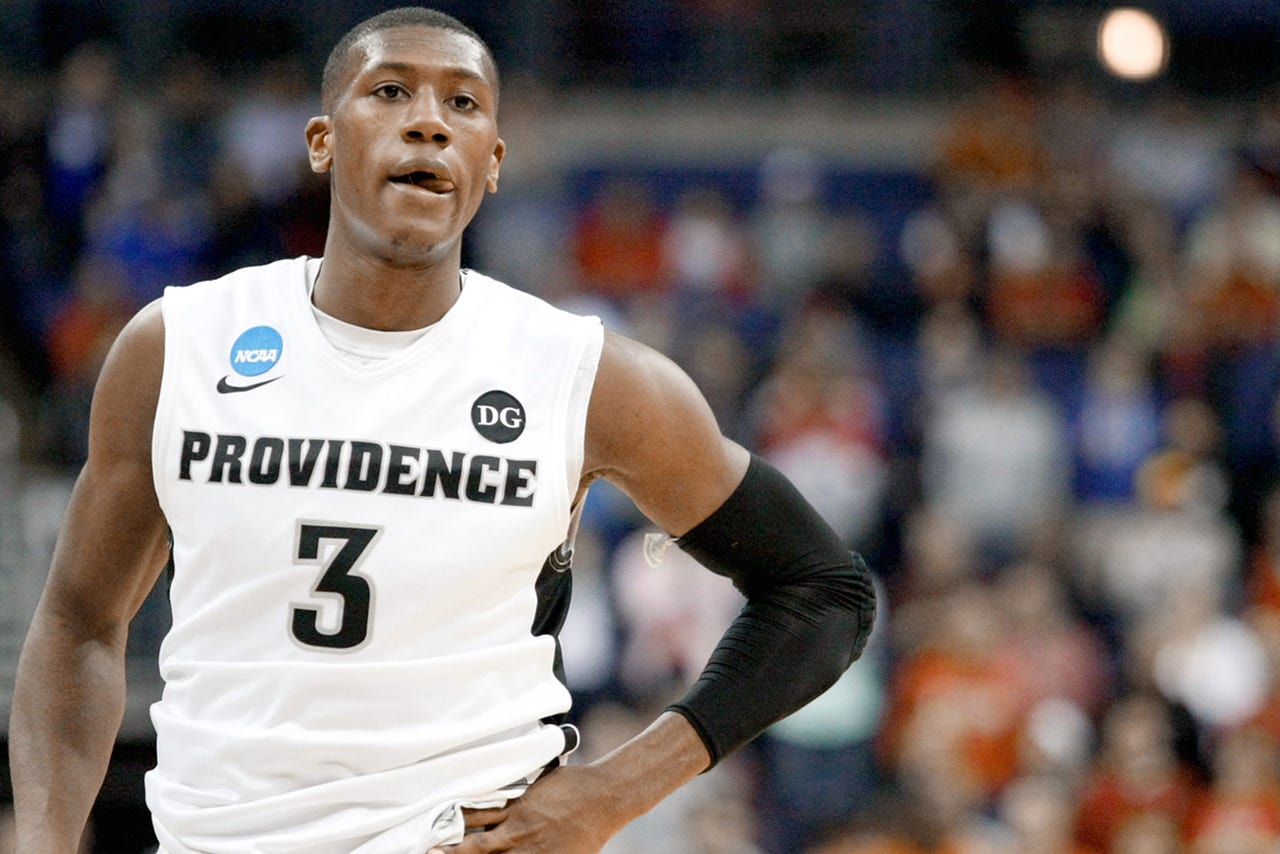 Providence point guard Kris Dunn will forego his senior season and declare for the 2016 NBA Draft, according to Jon Rothstein of CBS Sports.

Dunn, a two-time Big East player of the year, is projected to be a top five pick in many experts' mock drafts.

Dunn helped lead the Friars to a 24-11 record (10-8 in the Big East) and a win over USC in the first round of the NCAA Tournament this year. Providence was knocked out of the tourney in the second round by top-seeded North Carolina.