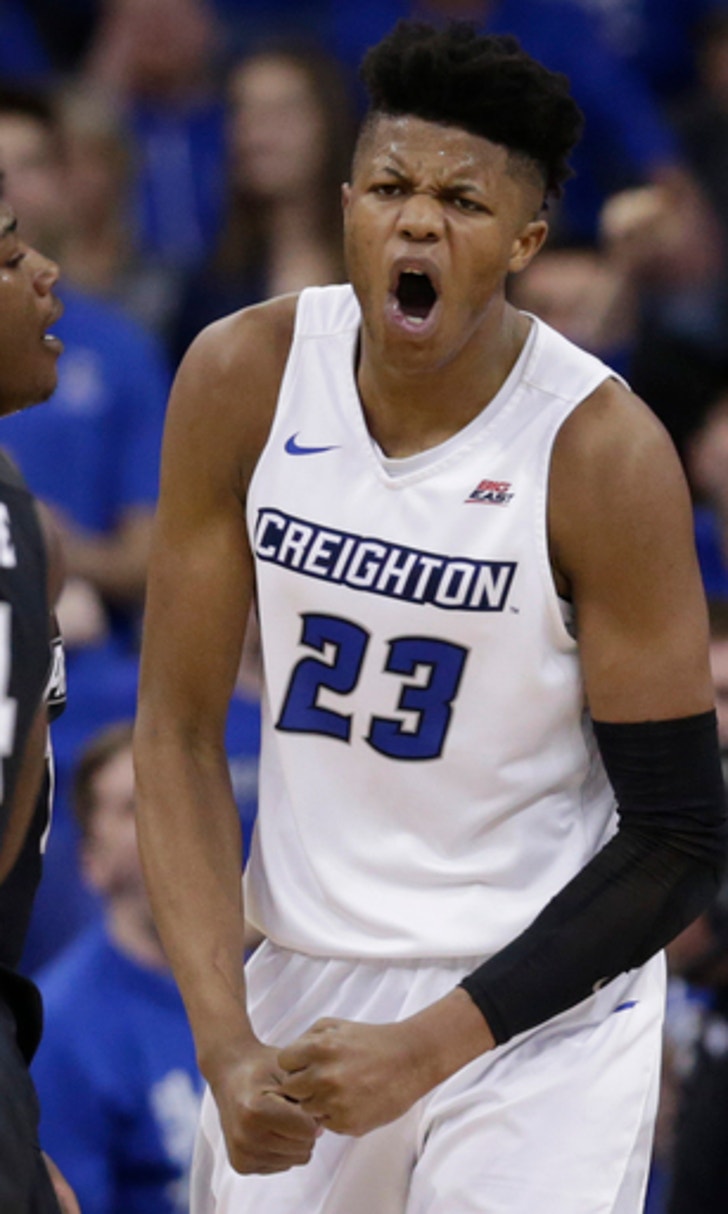 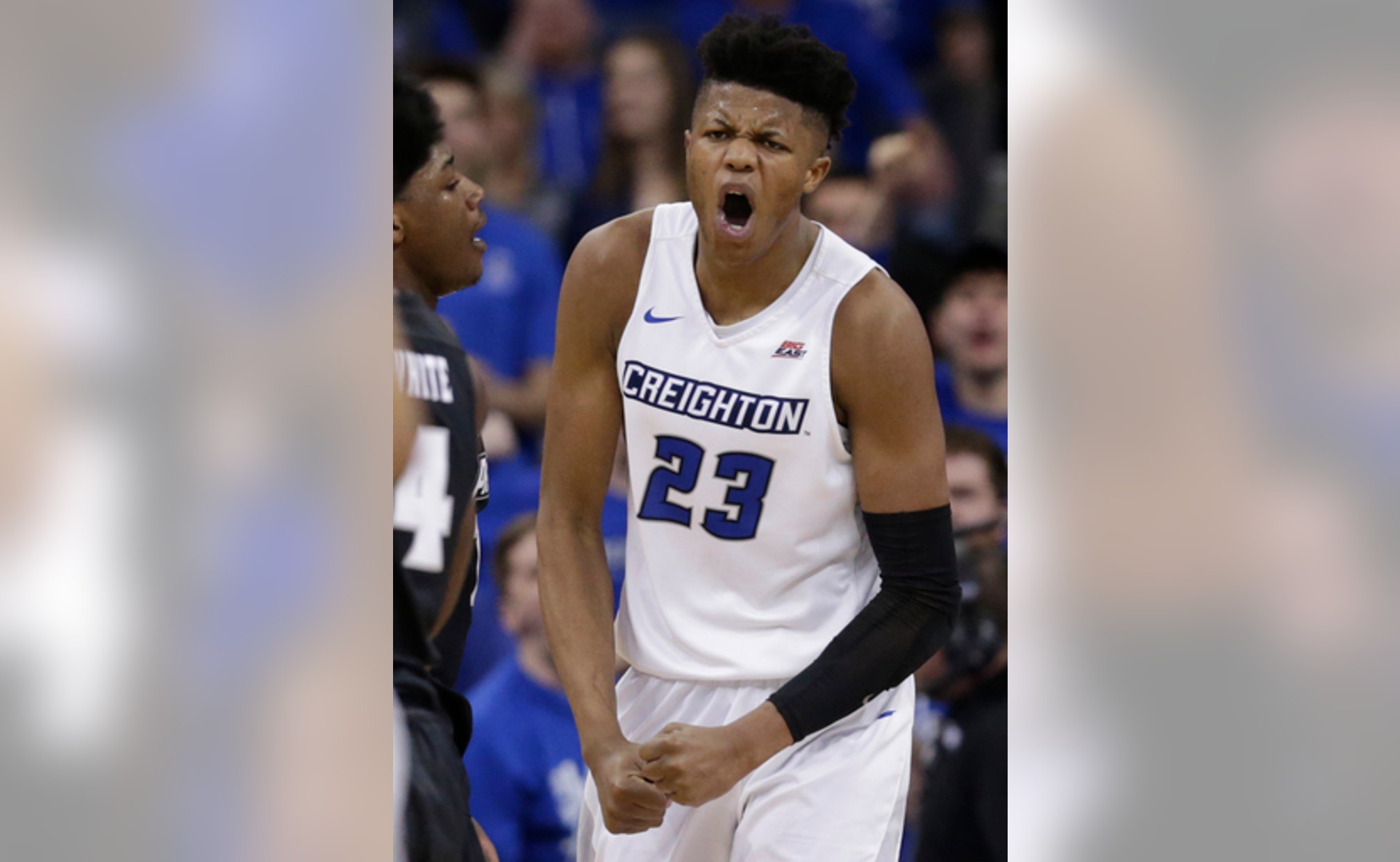 OMAHA, Neb. (AP) Kyron Cartwright's winning 3-pointer against Creighton could turn out to be one of Providence's most memorable shots of the season if the Friars make the NCAA Tournament.

Cartwright's 3 from the right wing with 2.2 seconds left gave the Friars a 68-66 victory over the 23rd-ranked Bluejays on Wednesday night.

Emmitt Holt scored all 18 of his points in the second half for the Friars (17-11, 7-8 Big East), who won their third straight and avenged a 78-64 home loss to Creighton on Jan. 7. They're in seventh place but just one game behind fourth-place Xavier.

''I would say it's the biggest win of the season thus far given the circumstance we're in battling in our league with Seton Hall and Marquette playing as well as anybody,'' coach Ed Cooley said. ''We're right there in the middle of the pack. We're trying to continue to improve and hopefully at the end be one of the schools invited to the Big Dance.''

Cartwright's game-winner was the Friars' first field goal in more than 5 minutes and gave them their first lead since the opening 4 minutes of the second half. Khyri Thomas's 3-point try ahead of the buzzer for Creighton bounced off the rim.

Time was running down when Isaiah Jackson delivered the ball to Cartwright.

''He gave me the confidence to knock it down when he passed me the ball,'' Cartwright said. ''He was like, `Kyron, knock it down.' I took the shot and fortunately it went in.''

The Bluejays had taken a 64-62 lead when Patton caught Foster's air-ball floater on the other side of the basket and put it in for an easy layup. Foster's nifty move underneath made it 66-62 with 3:32 left, and the Bluejays didn't score again.

The pace slowed, and the Friars were able to get within a point on two free throws by Jackson and another by Rodney Bullock.

''This one obviously stings,'' Creighton coach Greg McDermott said. ''They had a great shooting night and we didn't shoot it very well, and I didn't think we shared the ball quite as well the second half as we did the first half. Part of that was due to Providence stretching us out with their defense, and Cartwright hit a big shot at a critical time.''

Providence: The Friars came to Omaha after six days off following wins over Butler and Xavier. They looked at this game as another chance to fuel a late run for a fourth straight NCAA Tournament bid, and they're still on track after this hard-earned victory.

Creighton: The Bluejays couldn't hold on for the win and are 4-5 since star point guard Maurice Watson Jr. went out with a season-ending knee injury.

Cartwright finished with 13 points and 10 assists and Bullock added 10 points and 12 rebounds for the Friars, who were 12 of 24 on 3s.

Thomas had 12 points, nine rebounds and two assists for the Bluejays.

Creighton outscored the Friars 34-16 in the paint and 11-0 on fast breaks.

The CenturyLink Center booed heartily when Patton had to sit down for the final 7:33 of the first half after he appeared to cleanly block a shot by Alpha Diallo against the glass. Patton was called for a foul. The crowd was howling as the play was shown on the video board.

Providence hosts Marquette on Saturday. The Friars won the first meeting 79-78 on the road Jan. 28.