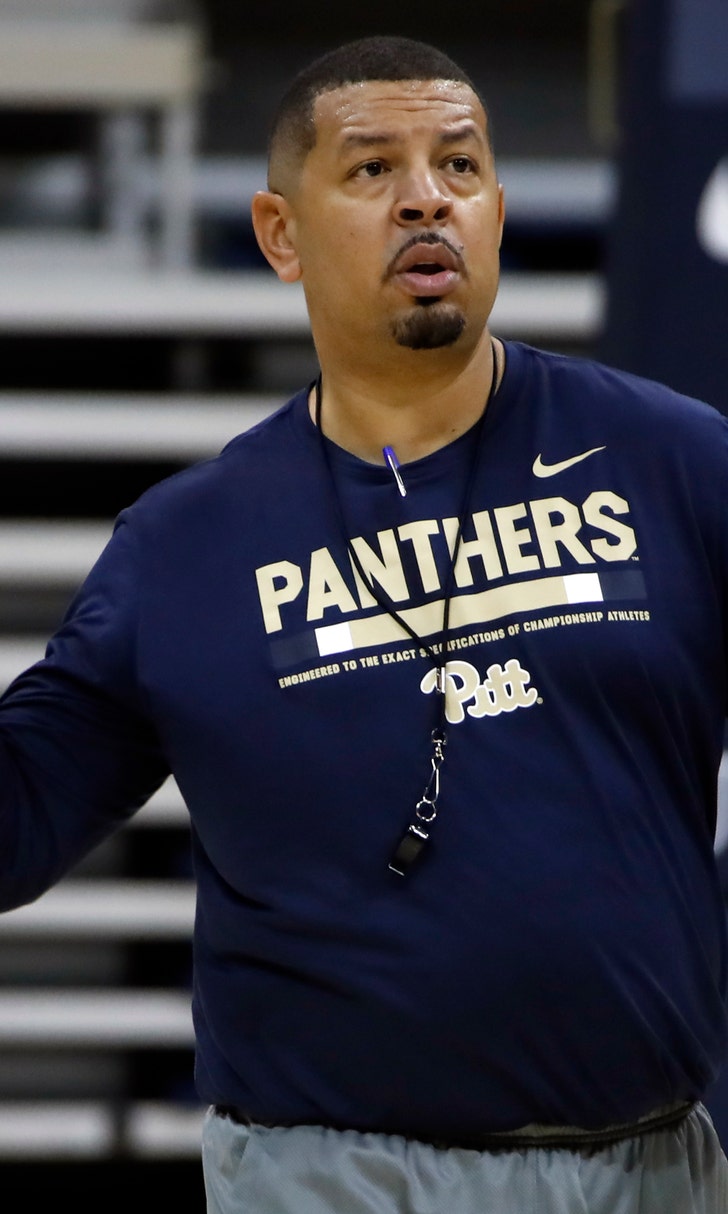 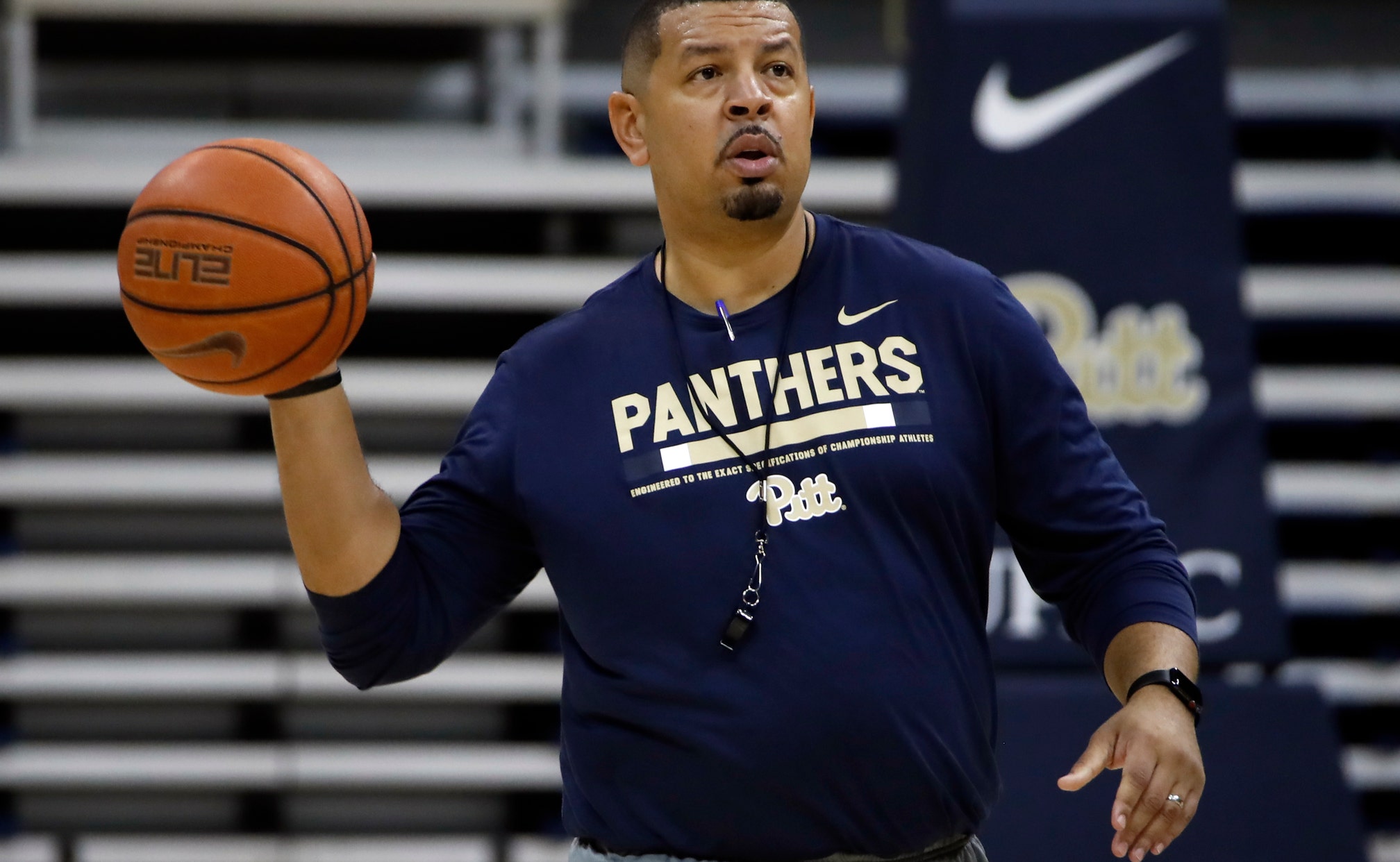 PITTSBURGH (AP) — Jared Wilson Frame needed to reboot both his body and his mind. The proof came in the aftermath of a forgettable season for the Pittsburgh guard and the rest of the Panthers, one in which the once-formidable program slogged through an interminable winter that included a winless record in the Atlantic Coast Conference.

The 19th and final conference loss — a three-point setback to Notre Dame in the opening round of the ACC Tournament — was still fresh in Wilson Frame's mind when he walked into the training room in March and saw teammates Malik Ellison and Kene Chukwuka in the middle of draining workouts. Both were drenched in sweat. The 6-foot-5, 245-pound Wilson Frame glanced in the mirror and understood he needed to change.

"All the things that reminded me of the past, I kind of told myself I had to get rid of that stuff," Wilson Frame said.

So he has. And in a way, so have the Panthers.

Wilson Frame trimmed 25 pounds from his frame during the offseason, buoyed by both the idea of starting over and the energy brought to the program by new coach Jeff Capel, hired on March 27 after the Panthers parted ways with Kevin Stallings following two disastrous years.

For a program with nowhere to go but up, it's a start.

Capel, a former head coach at Virginia Commonwealth and Oklahoma who spent the last six years as an assistant under Mike Krzyzewski at Duke, is intent on getting the Panthers to play faster. The former point guard is practicing what he preaches. He was right in the middle of nearly every drill as Pitt opened practice on Tuesday, offering a word of advice here, a teaching point there and even throwing up a jumper on occasion.

Asked what he expects over the next six months, Capel is more fixated on a mindset than any sort of win total.

"To get to a point where we've earned the right to be good," he said. "That's a process. It's not something that's just given. You have to earn it. You have to fight for it every day."

Capel has made it a point to avoid referencing last year when possible. The players lived through it. There's no need to remind them, even the ones that didn't play. Junior guard Malik Ellison was forced to sit out last winter after transferring from St. John's. Watching the weeks go by and the losses pile up wasn't easy, even if he had nothing to do with the outcomes.

"It was very difficult, especially when you know you could help a lot," Ellison said. "Just being there every day in practice, seeing how the energy was low every day because we were losing, going from 0-12 to 0-16, 0-18, it was a very tough year for me individually and just for the whole organization and also the school, the fans, they lost faith in us."

Capel's arrival signals a sea change of sorts in both temperament and approach. Nearly everything in Tuesday's practice focused on tempo. Capel wants the Panthers to go. They're only too happy to oblige.

"If you watch anybody play in this new age, this new era, that's kind of the game now, running and gunning and getting out, playing intense, playing hard and fast," Wilson Frame said. "It's definitely an enjoyable system."

One that might produce optimism before results, at least in the short term. The growing pains may be plentiful, but they're ones Capel believes his group is ready to embrace.