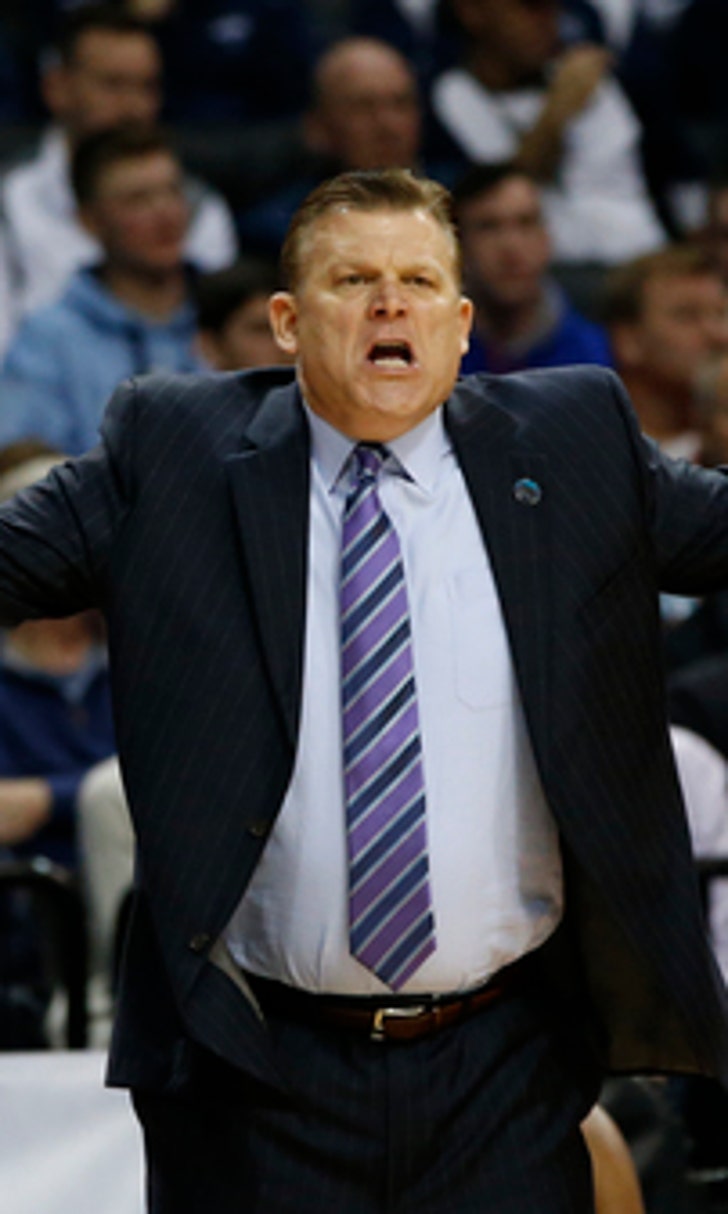 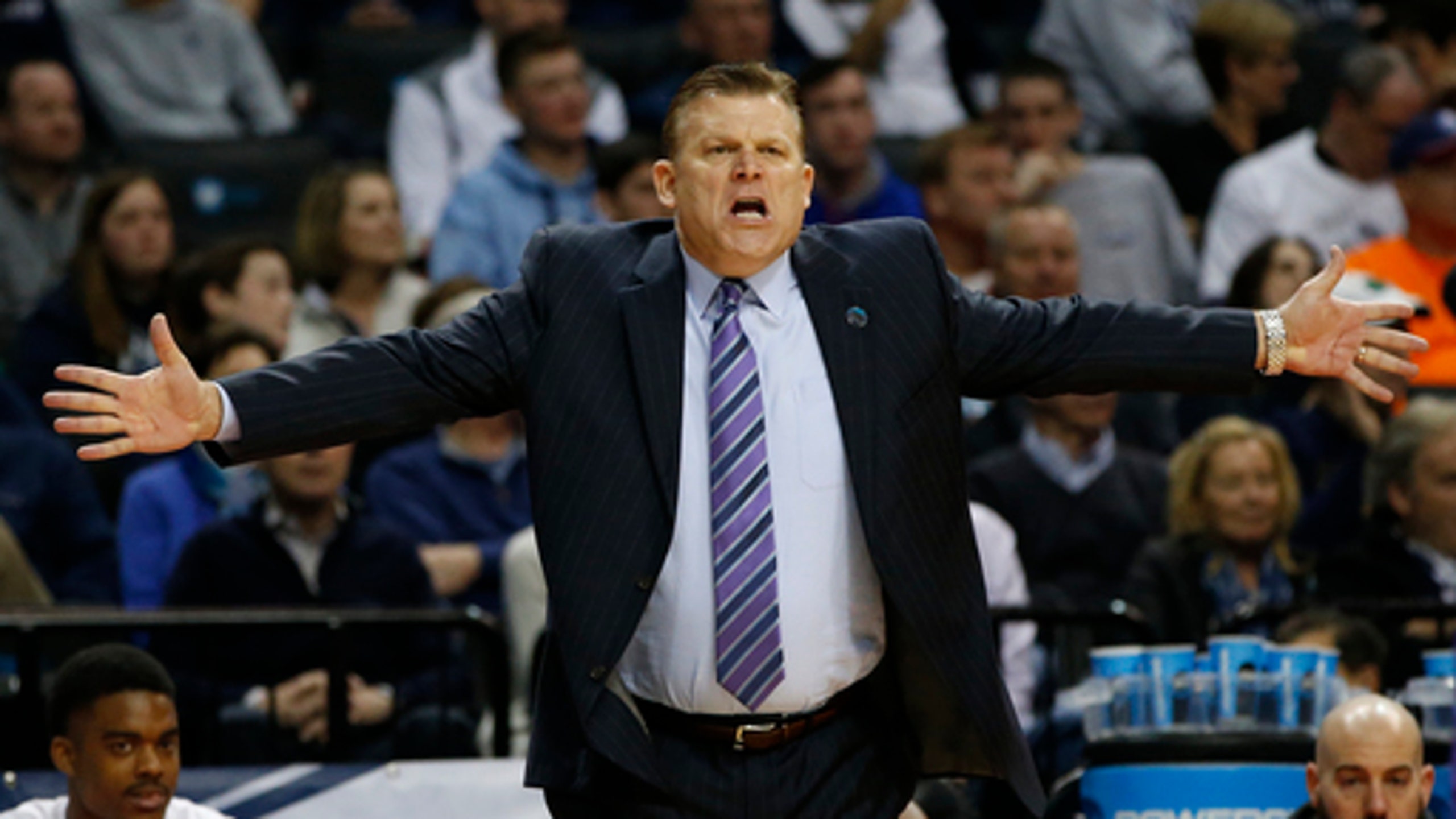 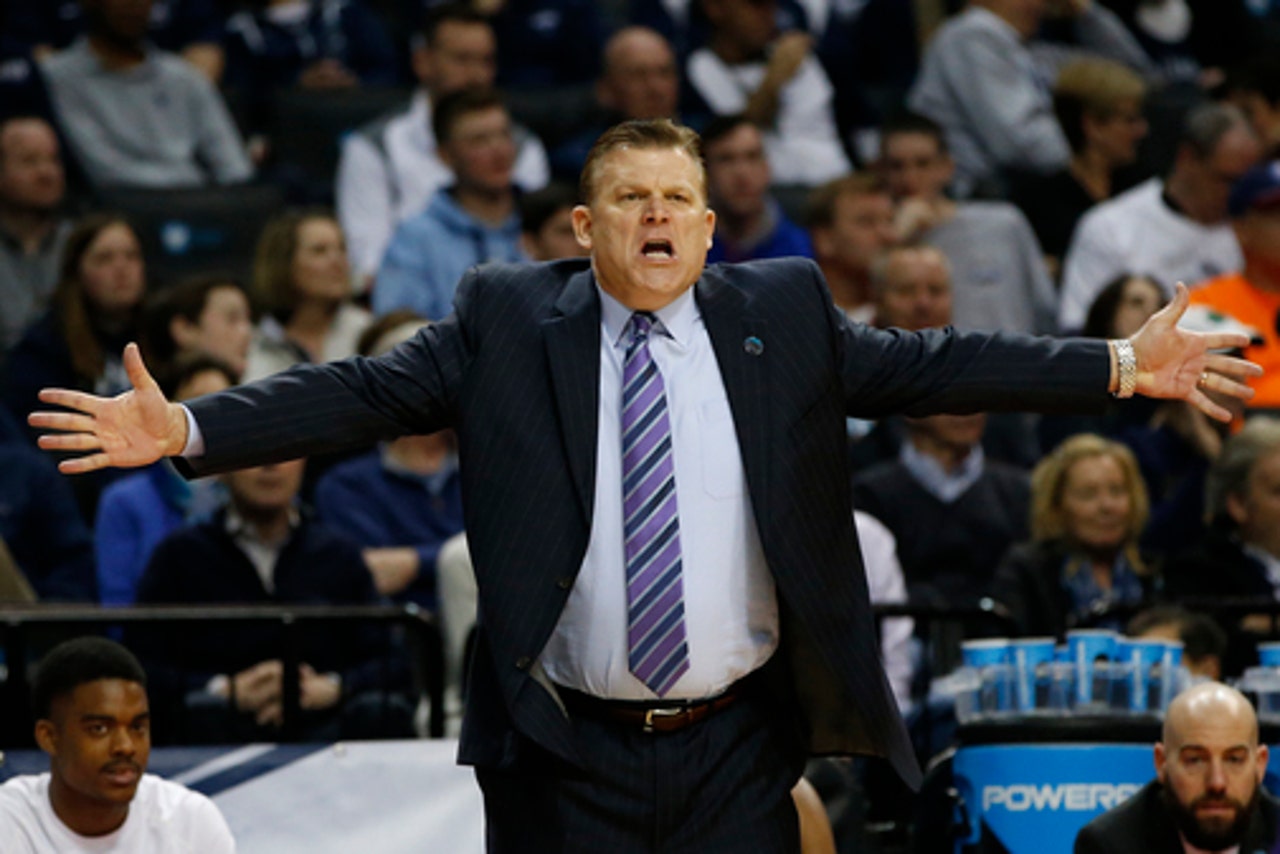 Underwood has been hired as Oklahoma State's new men's basketball coach. Oklahoma State made the announcement Monday in a news release.

In three seasons at SFA, Underwood had an 89-14 record and set a program record with an .864 winning percentage. Oklahoma State will formally introduce him on Wednesday.

"We're going to have a lot of fun, and I'm excited as heck about the opportunity to get to know the community of Stillwater and the OSU family," Underwood said in a statement.

SFA guard Thomas Walkup tweeted: "So incredibly blessed that I got to play under this guy and his staff. Truly a blessing. Love this dude."

What kind of basketball can you expect at GIA? The kind Mr. Henry Iba's teams played. #okstate pic.twitter.com/2rC6SFbX6y

Underwood will replace Travis Ford, who had just one NCAA Tournament win in eight years, exasperating a fan base that was spoiled by previous success. Eddie Sutton led Oklahoma State to Final Fours in 1995 and 2004.

Underwood matched Ford's NCAA Tournament win total this year with an opening-round win over Big 12 member West Virginia. His Lumberjacks then nearly upset Notre Dame but lost 76-75 in the second round Sunday.

"There's not enough adjectives to describe how excited I am for the opportunity to coach where some of the greatest coaches in the history of college basketball have cut their teeth," Underwood said. "Oklahoma State has unparalleled tradition, history and culture. The fan support, the noise and the home-court advantage is what I remember most about Gallagher-Iba Arena, and I couldn't be more excited to be a part of that now."

Underwood, the three-time Southland Conference Coach of the Year, went 53-1 in league play and posted a 59-1 record against Southland foes. He led the Lumberjacks to three straight conference regular season and tournament titles.

"I named three things that I was looking for in the new head basketball coach at Oklahoma State: character, coaching style and fit," Holder said. "Brad Underwood gets the highest marks in each of those categories."

Before taking over at Stephen F. Austin, Underwood was associate head coach for a season at South Carolina and a year at Big 12 member Kansas State. Underwood played at Kansas State from 1984-1986.

"He has coached and recruited in the Big 12, and has been very successful as a head coach in one of our prime recruiting grounds in the state of Texas," Oklahoma State athletic director Mike Holder said.

SFA will immediately begin its search for a replacement.

"There is no question Brad has elevated our men's basketball program, athletic department and university to a national brand," SFA athletic director Robert Hill said in a statement. "We will always be indebted to him for what he was able to accomplish. He engrained himself into the community and campus and there is no place he isn't admired and well liked."

Oklahoma State Cowboys
share story
those were the latest stories
Want to see more?
View All Stories
Fox Sports™ and © 2021 Fox Media LLC and Fox Sports Interactive Media, LLC. All rights reserved. Use of this website (including any and all parts and components) constitutes your acceptance of these Terms of Use and Updated Privacy Policy. Advertising Choices. Do Not Sell my Personal Info