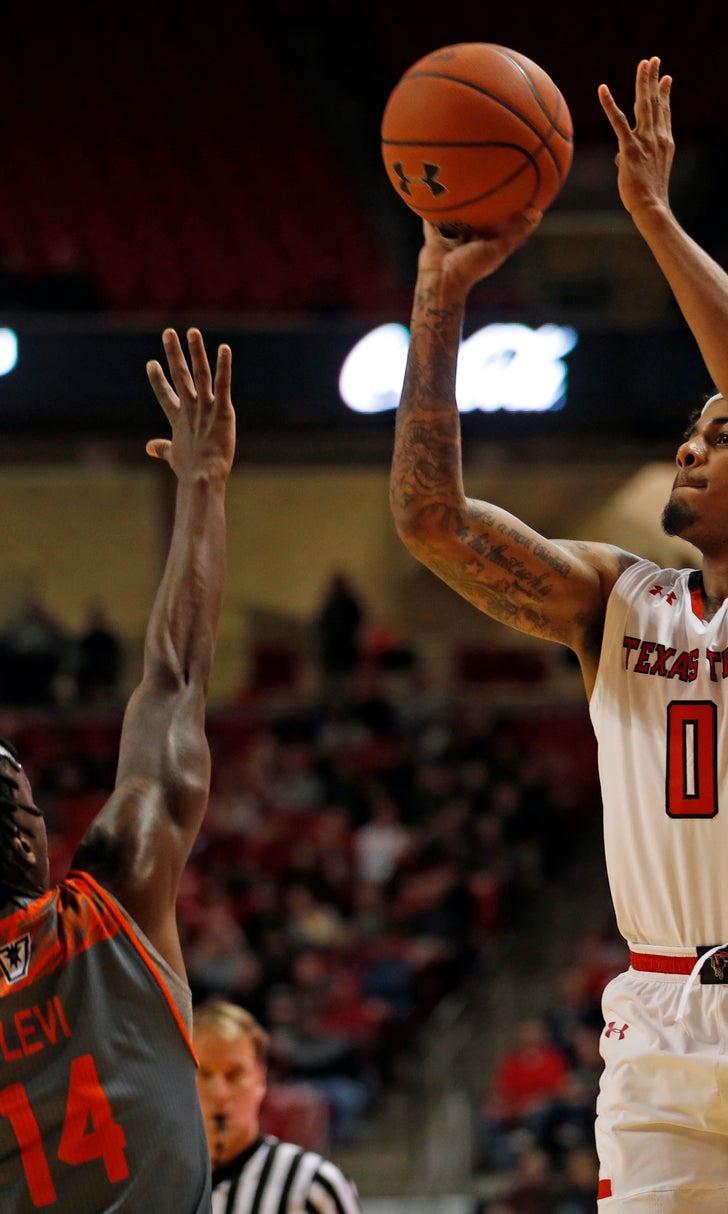 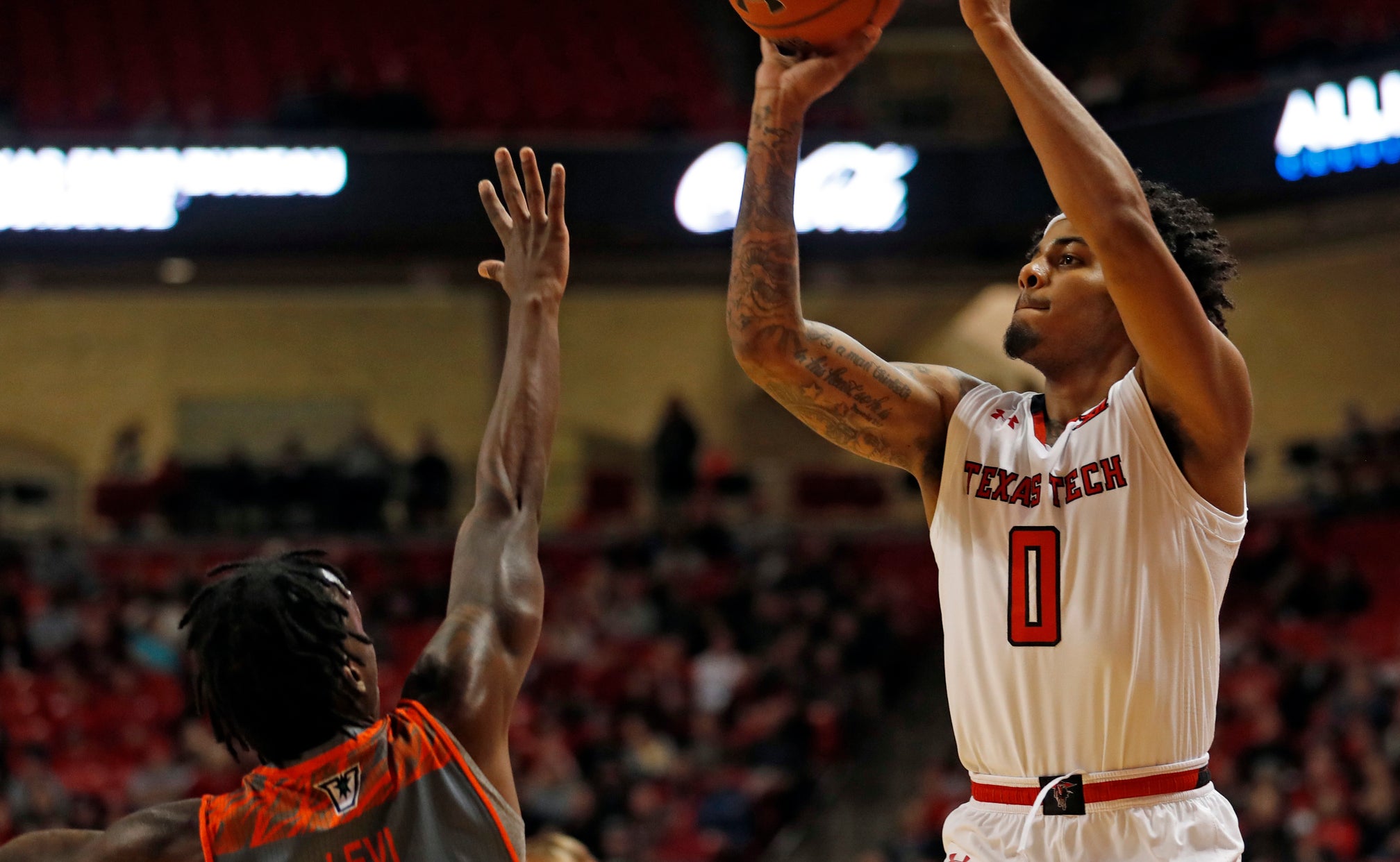 LUBBOCK, Texas (AP) — Some rust was inevitable for 11th-ranked Texas Tech after eight days off, and the Red Raiders looked sluggish for a half against Texas-Rio Grande Valley.

Then Texas Tech flipped the script in the second half with defense, something it's done plenty this season.

Culver and the Red Raiders defended to their standards in the second half, turning a close game into a rout with 12 minutes to go as Texas Tech bounced back from its first loss of the season, 69-58 to top-ranked Duke in New York on Dec. 20.

Texas Tech led 38-31 at halftime but didn't play the same level of defense that has been its staple this season. Rio Grande Valley shot 46 percent (12 of 26) before halftime against the Red Raiders, who came in leading the country in field-goal defense at 33 percent.

Things changed early in the second half. The Vaqueros missed 11 of their first 12 shots in the period.

"They took it up a notch," Rio Grande Valley coach Lew Hill said. "When you can't score against a good team, eventually they're going to start scoring."

Brandone Francis made two straight baskets, Culver knocked down a jumper and on the next possession grabbed a rebound of his missed 3-pointer and zipped a pass to Coprew for a backdoor layup.

That series of events pushed the Raiders' lead to 52-35 and prompted a timeout by Hill. The Vaqueros shot 17 percent (4 of 23) in the second half and finished the game at 33 percent.

"We've proven we can be a great team defensively," Texas Tech coach Chris Beard said. "Offensively, I'm pleased. We're a work in progress and we have this huge ceiling that we haven't even touched, and then defensively we continue to be committed to our identity and that's being hard to score against."

There were seven lead changes and four ties in the initial 7:14 before Tech threatened to blow the game open late in the first half.

Rio Grande Valley made seven of its first nine shots. Winn led the way with seven early points, the last one a baseline jumper that tied the score 17-17.

Moments later, Greg Bowie hit a 3-pointer, was fouled and made the free throw to pull the Vaqueros back even at 21-21. But Culver tipped in a missed 3-pointer to ignite a 13-4 surge that ended with him hitting a jump shot from the baseline to beat the shot clock for a 34-25 lead.

As has been the case on a regular basis this season, Culver was at the heart of several Raider spurts.

"They made some tough shots," Hill said. "They've got a pro in Culver and sometimes when we played good defense, he just made a play."

Rio Grande Valley: The Vaqueros lost for the third time in four games but showed that their pressure defense can create problems, which will come in handy against Western Athletic Conference foes.

STATS OF THE NIGHT

Tech converted 13 second-half turnovers by the Vaqueros into 13 points. They also dominated on the offensive glass, turning nine offensive boards into 13 second-chance points.

Coprew got the start because senior forward Norense Odiase sat out after what Beard said were injections in his hip to help manage chronic pain. ... Beard opted for a different look to start the second half, with Francis part of the five who took the floor. ... New Texas Tech football coach Matt Wells was at the game and was shown to the crowd on the big screen at halftime but wasn't introduced.

Texas Tech: With most of the nonconference schedule done, the Red Raiders jump into the rigors of Big 12 play at West Virginia on Wednesday.