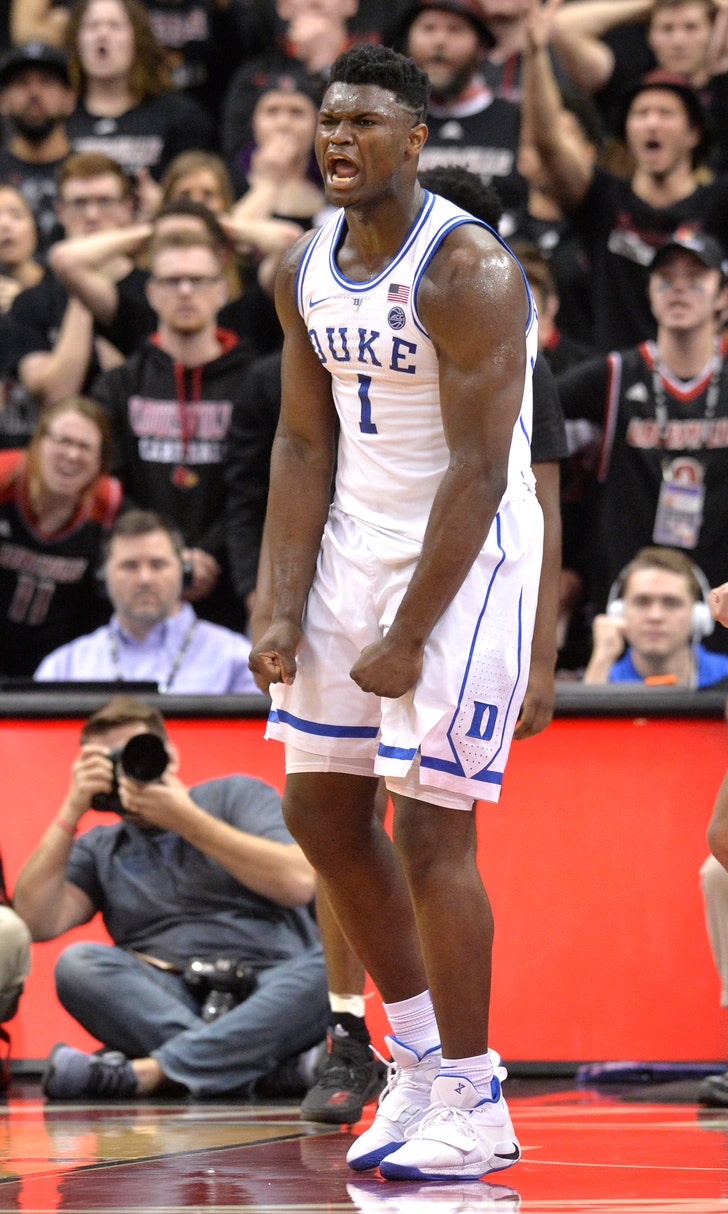 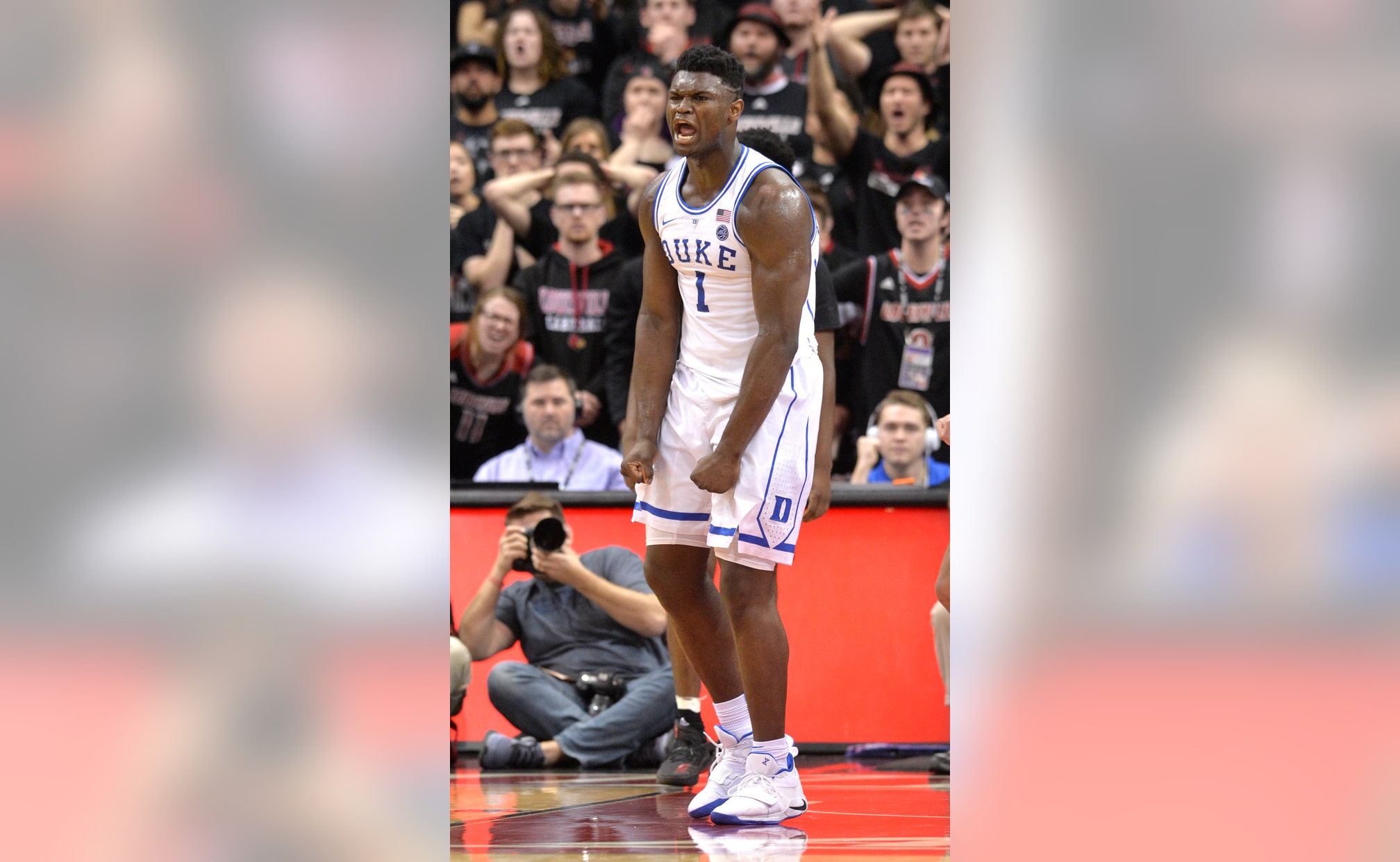 RALEIGH, N.C. (AP) — A look at the upcoming week around the Atlantic Coast Conference:

North Carolina State at No. 2 Duke shapes up as the best matchup of a weekend in which none of the ACC's six Top 25 teams play each other. How do the first-place Blue Devils (22-2, 10-1) follow up after pulling off one of the biggest comebacks in the history of the sport? Duke trailed No. 16 Louisville by 23 before rallying for a stunning 71-69 victory. Next up is the renewal of a neighborhood rivalry with N.C. State (18-7, 6-6), which has won the last two meetings — including its last visit to Cameron Indoor Stadium two years ago.

The nation's fiercest rivalry looms for the Blue Devils and No. 8 North Carolina (19-5, 9-2) in the first of two meetings between the league's two marquee programs. The Wednesday night showdown matches Duke's star freshmen — Zion Williamson and RJ Barrett, among others — against Coby White and Nassir Little of the Tar Heels, though there's some uncertainty surrounding Little after he injured an ankle in a loss to No. 4 Virginia. The Blue Devils have already swept Virginia, and winning two against UNC will all but lock up the top seed in the ACC Tournament.

Kyle Guy is heating up again for the Cavaliers. The Virginia junior is 8 of 18 from 3-point range in his last two games — a loss to Duke and a win at North Carolina — and hit two big 3s down the stretch of that victory over the Tar Heels. Guy, a 44 percent shooter from long distance, has made at least one 3 in 23 straight games, the longest such active streak in the ACC.

Syracuse (17-8, 8-4) might be poised to slide down the league standings in the coming weeks. Of the Orange's final six conference games, four come against teams in the Top 25, starting next Wednesday at home against Louisville. They also face Duke, North Carolina and Virginia down the stretch of what coach Jim Boeheim called a "backloaded" schedule.

No. 20 Miami (21-5, 9-2) has been quietly sneaking up the league standings. The Hurricanes enter Sunday's visit to No. 2 Louisville (23-1, 10-1) on a three-game winning streak that includes a victory over reigning national champion Notre Dame. League player of the week Beatrice Mompremier averaged 20.5 points and 12.5 rebounds in Miami's two most recent wins.