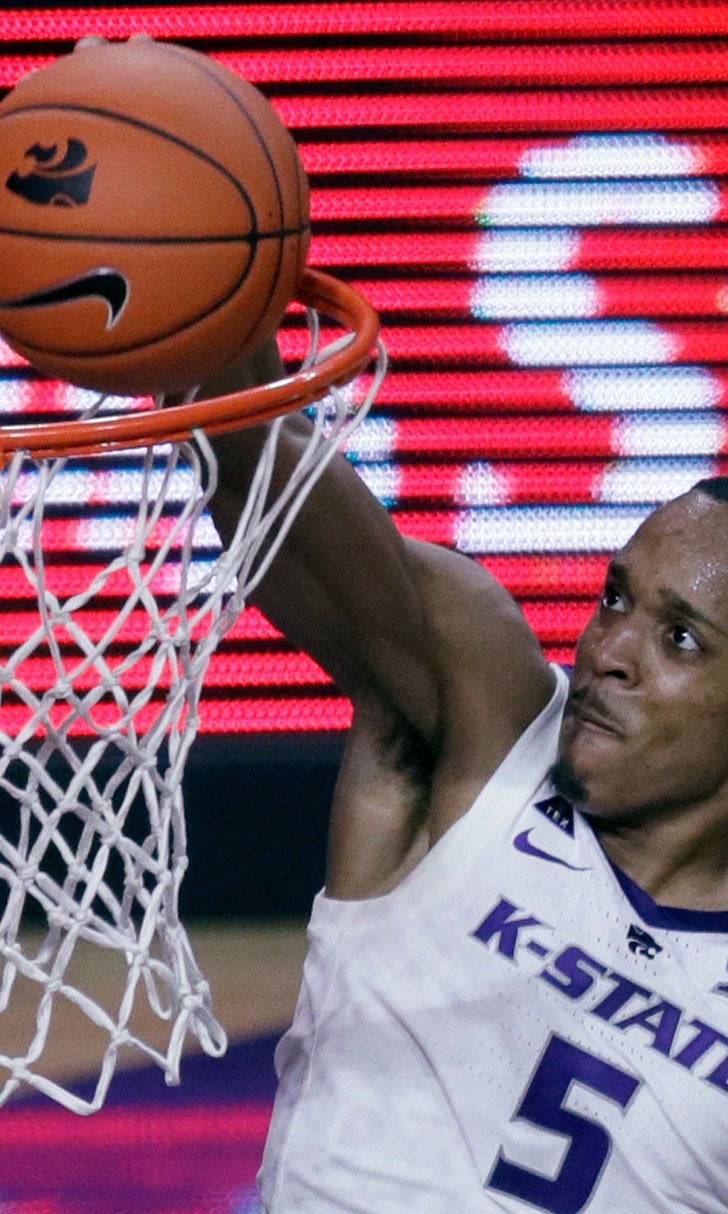 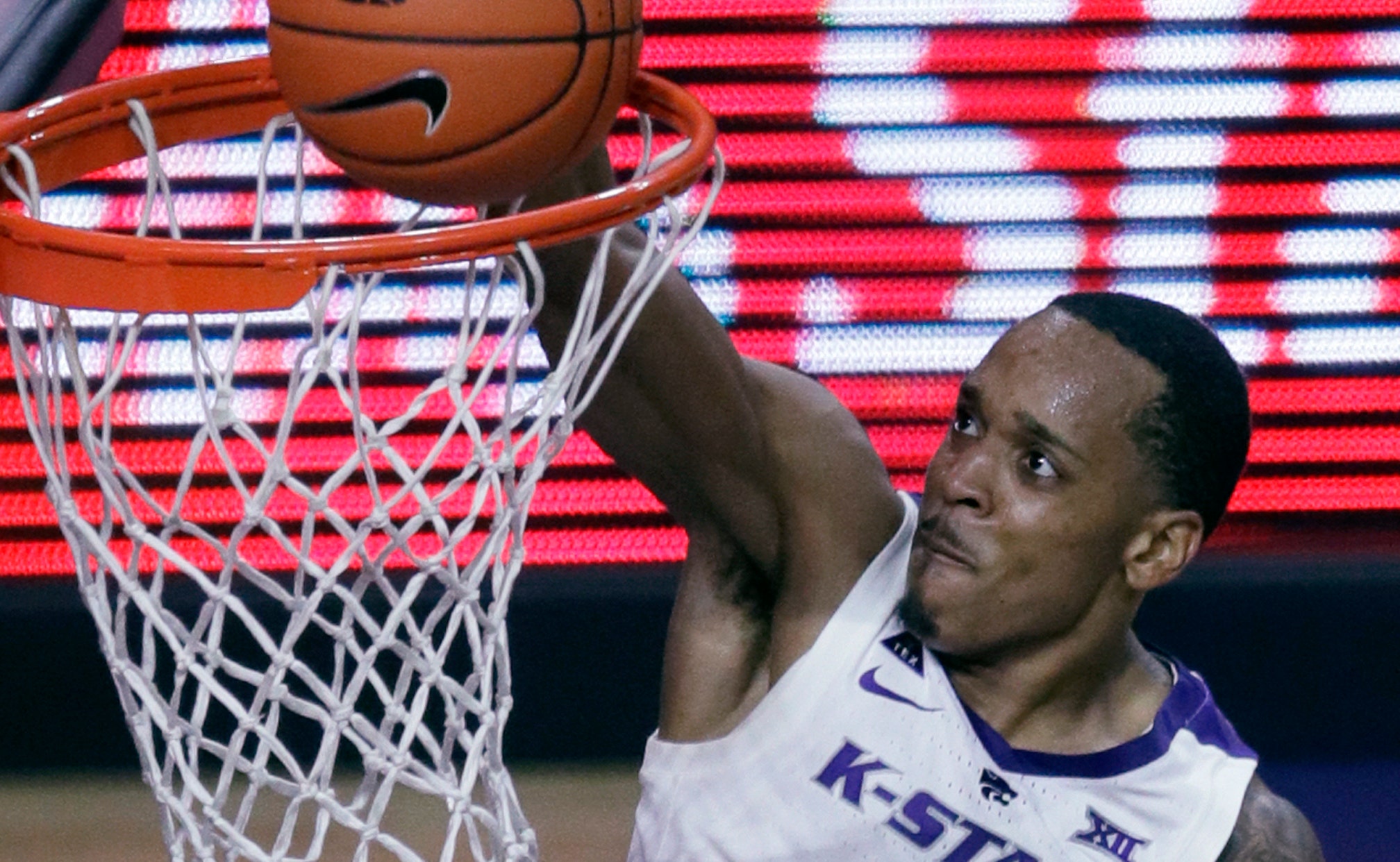 GAME OF THE WEEKEND: Kansas State at Baylor. The Wildcats vaulted into first place in the league with a 74-67 win over Kansas in Manhattan on Tuesday night, and a win in Waco would make them a clear favorite to win the conference. Baylor had won six straight heading into Wednesday's game at Texas. The Longhorns gave No. 17 Iowa State a major scare before falling 65-60 in Ames last weekend.

LOOKING AHEAD: Kansas hosts Oklahoma State on Saturday in hopes of staying in the Big 12 chase. The Jayhawks' 14-year reign atop the league is in danger — especially after that loss to the league-leading Wildcats. ...TCU visits Iowa State. The Cyclones have won four in a row and are 11-1 at home. Their only loss at Hilton Coliseum was a 58-57 defeat to K-State in star Dean Wade's return to the lineup. ...West Virginia hosts Texas in search of its third Big 12 win, while Texas Tech travels to Oklahoma. The Sooners hung tough with the Cyclones on Monday night before falling 75-74.

PLAYER TO WATCH: Lindell Wigginton, Iowa State. After missing much of the non-conference portion of the season with a foot injury, Wigginton has sprung to life. Wigginton has scored at least 18 points in three of Iowa State's last four games despite coming off the bench, and he added four blocks and a steal in that win over the Sooners.

INSIDE THE NUMBERS: Dedric Lawson of Kansas took over the league scoring race this week. Lawson is averaging 19.4 points a game, while Iowa State's Marial Shayok, who led the conference most of the season, fell to 19.2 points per game. Shayok's scoring output has dipped slightly with Wigginton assuming a bigger role for the Cyclones. ...TCU's Alex Robinson led the league with 7.3 assists per game heading into Wednesday's game with Oklahoma State. But Iowa State's Tyrese Haliburton leads the conference with an assist-to-turnover ratio of 5-to-1. Former Cyclones star Monte Morris was first in the nation three times in that category before moving on to the NBA. ...Texas Tech's Jarrett Culver is shooting 57.4 percent from inside the arc.

ON THE WOMEN'S SIDE: Baylor's Kalani Brown and Lauren Cox and Iowa State's Bridget Carleton were named to the Wooden Award's Late Season Top 20 Watch List on Monday. The award is given to the nation's top player. ...The Lady Bears were a near-unanimous pick as No. 1 in Monday's poll, garnering 25 of the 28 first-place votes. Second-ranked Louisville got the other three top votes. ...Texas fell two spots on 14th, while the Cyclones moved up a spot to No. 22.