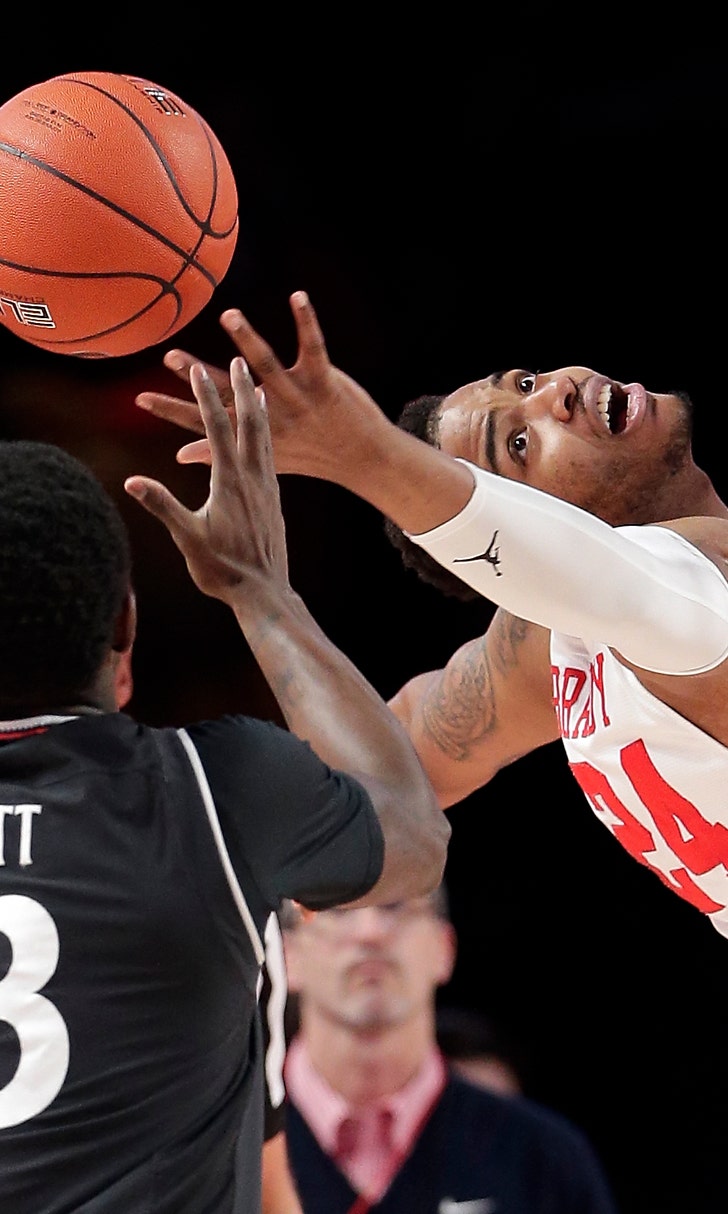 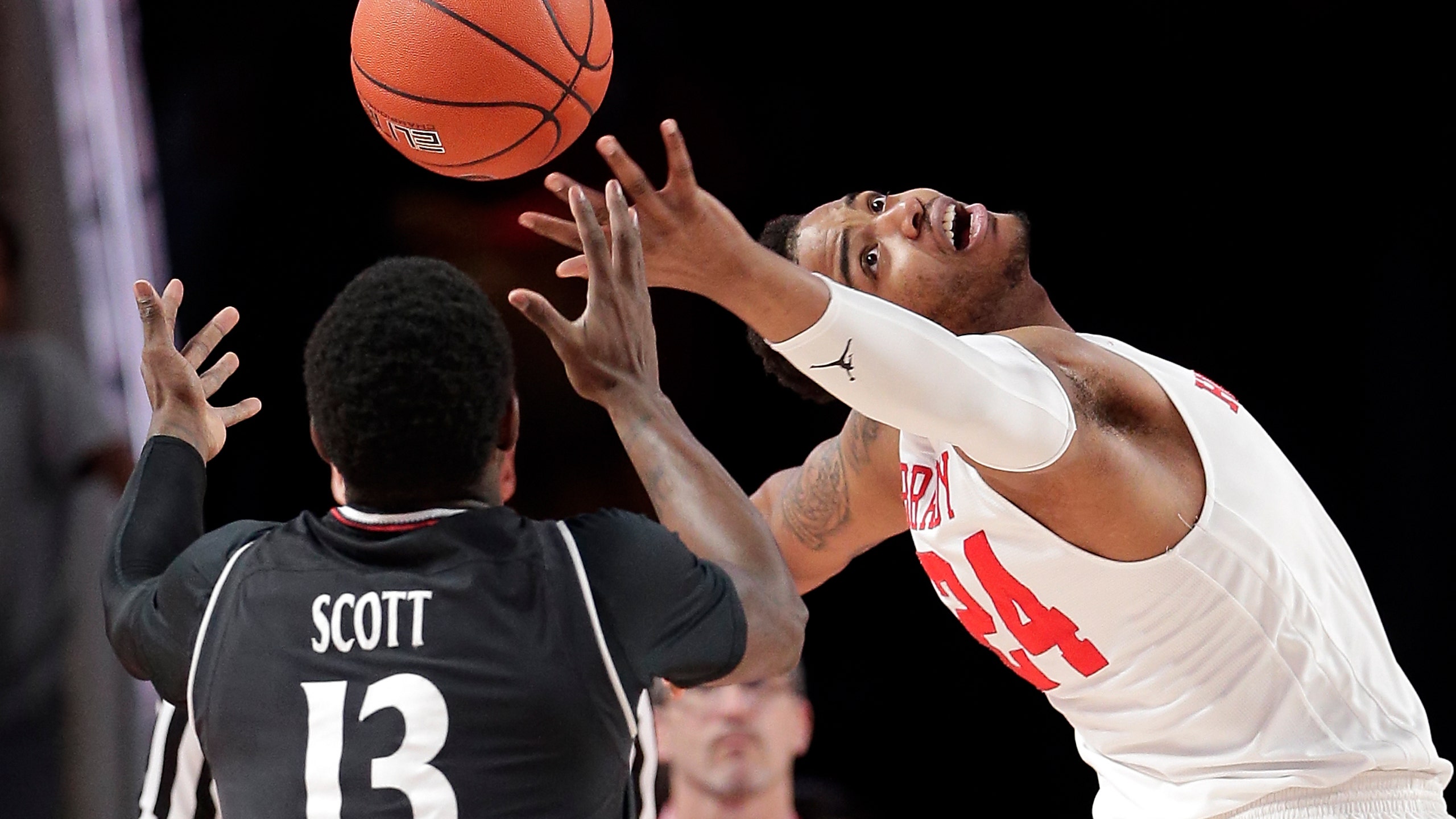 HOUSTON (AP) — Houston coach Kelvin Sampson has made defense a big part of the Cougars' DNA.

With No. 25 Cincinnati threatening an upset on Houston's home court, the 12th-ranked Cougars clamped down completely.

Houston held Cincinnati scoreless over the final 6:11, staving off the Bearcats 65-58 on Sunday for a key American Athletic Conference win.

"That's what coach preaches every day at practice," DeJon Jarreau said. "We defend and rebound. We go at it, we compete. We try our best to carry it over to the game because that's our culture. If you aren't buying into our culture, you aren't playing."

"I just took what they gave me," Jarreau said. "They were on our shooters, so that gave me a lane to go and make a play."

"To win as many games as we have, you have to win so many different ways," Houston coach Kelvin Sampson said. "I don't know offensively if there's a constant with us. If there is a constant, it's that there is somebody that steps up."

"That's the way we practice," Sampson said. "Outrebounding teams, defending, whatever action it might be."

Galen Robinson Jr. had 10 points for Houston, which won its eighth straight and extended its home winning streak to 32 games. Houston shot 49 percent from the field.

Jarron Cumberland scored 27 points on 9-of-25 shooting, and Cane Broome added 10 points for Cincinnati (20-4, 9-2), which had its eight-game winning streak snapped. The Bearcats shot 33 percent from the field, including 27 percent in the second half.

"We came out on the short end of the stick," Cincinnati coach Mick Cronin said. "We didn't finish getting the ball in the basket around the rim. They had nine blocked shots. That was the difference in the game."

After taking a 58-57 lead on Cumberland's 3-pointer with 6:11 left, Cincinnati missed its last 11 field goals.

"We missed two front ends of a 1-and-1; we couldn't finish around the rim," Cronin said. "Give their defense credit, we didn't handle it the way we needed to handle it."

Cincinnati: Outside of Cumberland, Cincinnati struggled to find scoring. The rest of the Bearcats combined for 31 points on 13-of-41 shooting. Cincinnati forced Houston into 13 turnovers, which led to nine points. Cincinnati committed four turnovers.

Houston could rise into the top 10 after going 2-0 this week. Cincinnati will likely drop out of the rankings.

Houston: Travels to UConn on Thursday.