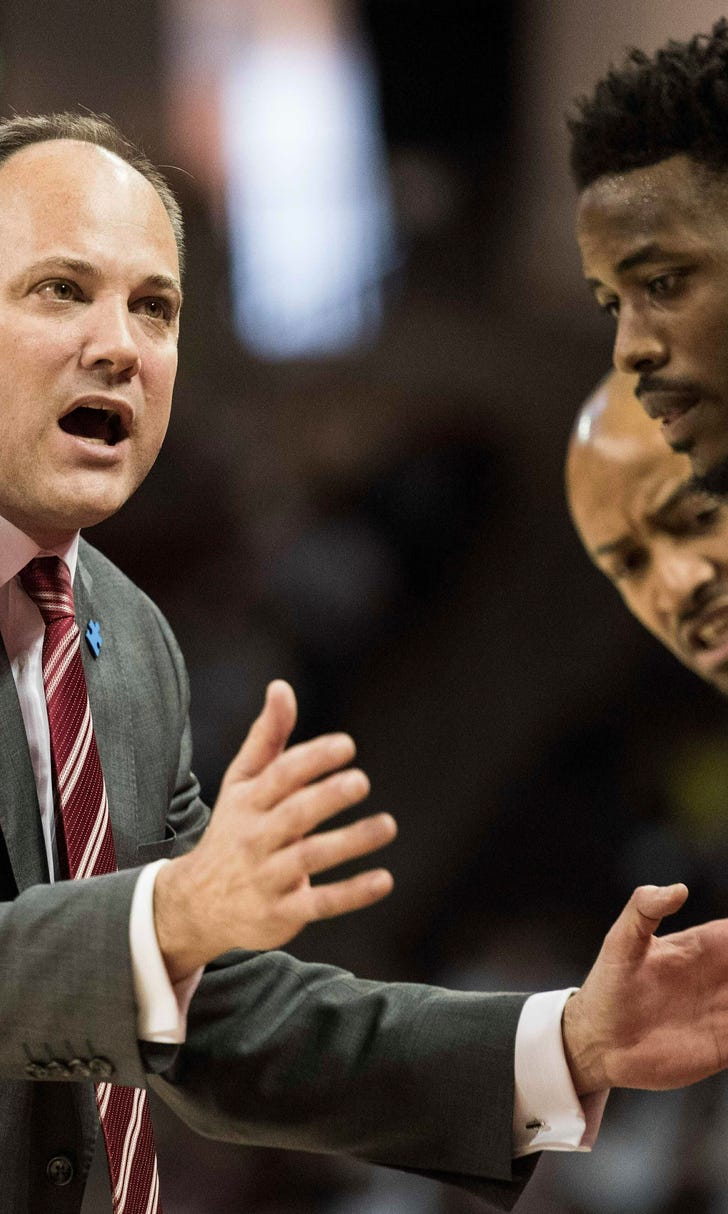 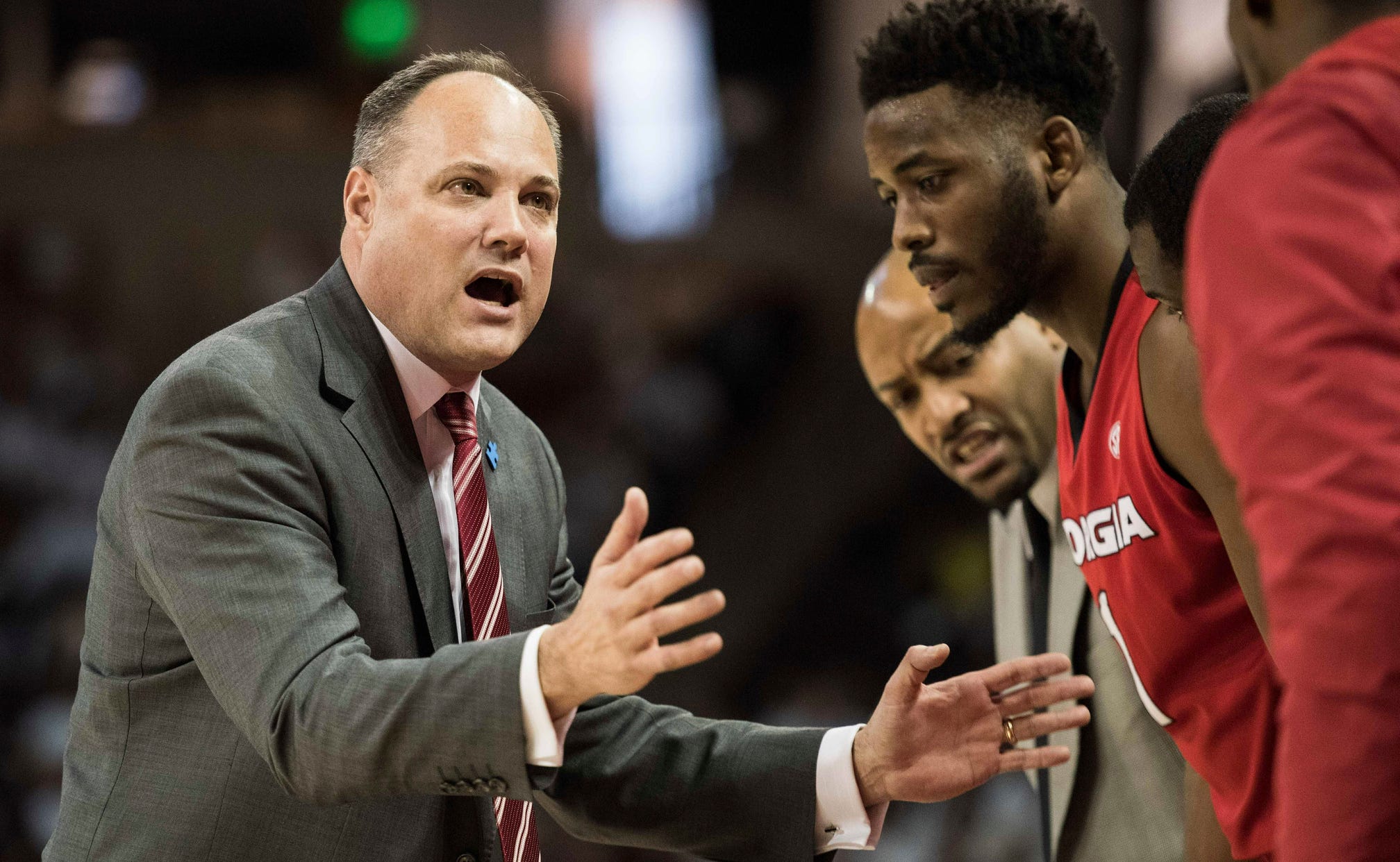 "It took me a minute but I got back to just about everybody," Fox joked.

The enthusiasm lingered into Monday as Fox was introduced at midcourt in Haas Pavilion. The school band performed, cheerleaders danced and smoke machines filled the air when Fox and athletic director Jim Knowlton walked out in front of media and invited guests.

"There's a lot of work in front of us, we fully understand that," Fox said. "When you climb a mountain you don't just stand at the bottom and look at the top. At the beginning you might take a glance at the top but then you just focus on the next step forward, and that's what we intend to do."

Fox was hired last week after a search that lasted less than a week to replace Wyking Jones.

During 14 seasons with Nevada and Georgia, Fox compiled a 286-176 record that included five trips to the NCAA Tournament, although his teams never made it to the Sweet 16. He spent the past year as an assistant to Jeff Van Gundy for USA Basketball in World Cup qualifying.

At Cal, the 50-year-old Fox inherits a program that is coming off the worst two-year stretch in school history. The Golden Bears won only 16 games in two seasons under Jones and suffered through a school-record 16-game losing streak this season.

Fox said the key to getting Cal back on the right track will be to go one step at a time.

"We want to get a little bit better every day, which will allow us to get better every week, every month and every year," he said. "If we can do that and stay with some forward momentum, I'm extremely excited about the possibilities of this program."

Although final details of the deal have yet to be fully ironed out, Fox has agreed to a five-year contract that runs through 2024.

Knowlton said a commitment to academic success was a key factor in the decision to hire Fox. Knowlton pointed to the graduation rate for Georgia's men's basketball team, which he said rose from 36 percent to 100 percent during Fox's tenure.

"His values aligned with those of the university and our department," Knowlton said. "The more I got to know him, the more I researched him, the more I realized this was the person who is going to help us continue to grow our program. Mark's one of the most respected coaches in the country."

Fox is already getting something his predecessors didn't have. According to Knowlton, plans are in the works for an indoor practice facility to be built somewhere on Cal's campus.

"Now we're working on a location, we're starting to begin the design process, and then we're going to have to go out and do some fundraising," Knowlton said. "That's one of my priorities."