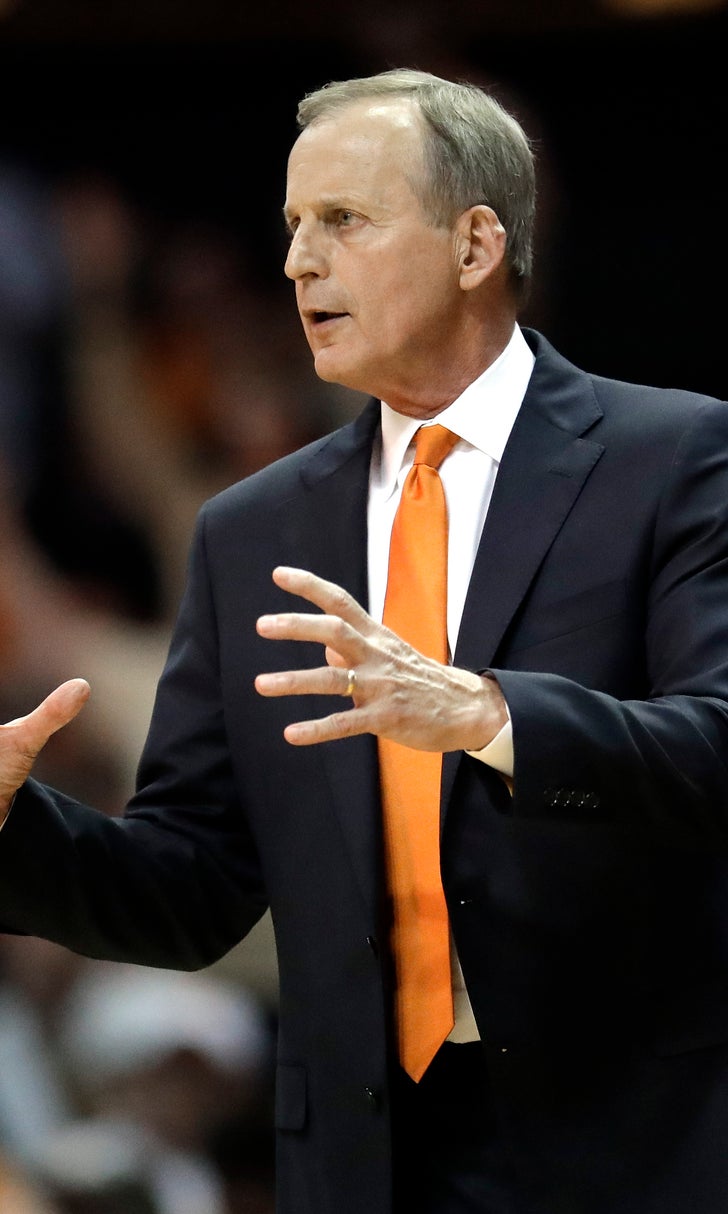 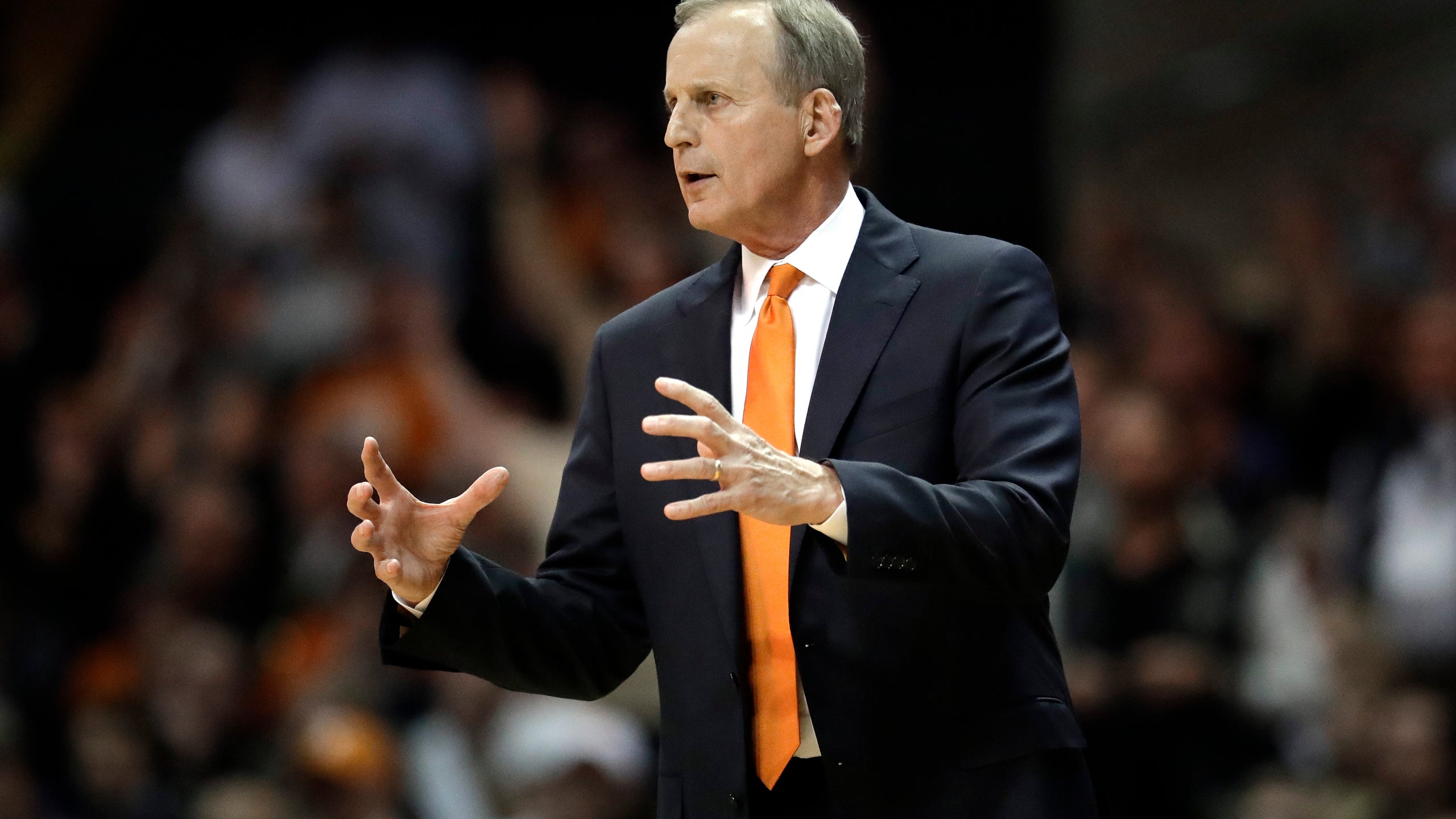 Tennessee has been ranked No. 1 in The Associated Press poll the past three weeks, has one loss this season and owns Division I's longest winning streak.

It wasn't enough for the NCAA Division I Basketball Committee to give the Volunteers the top overall seed in its initial rankings.

The committee revealed its preliminary rankings on Saturday and it was Duke, not the Vols, earning the No. 1 overall seed.

The Blue Devils were No. 1 in the East Region and the Vols topped the South, with Virginia in the Midwest and Gonzaga out West earning the other No. 1 seeds.

"They are heading to the East by the slightest of margins," committee chairman and Stanford athletic director Bernard Muir said. "There was a very close conversation between the No. 1 seed and the No. 2 seed, but the strength of schedule won out in Duke's case."

Duke was slated to play in Washington, D.C., in an East Region that includes Michigan, Marquette and Iowa State.

Tennessee tops a South Region in Louisville with North Carolina, Purdue and Nevada.

Virginia led a Midwest Region in Kansas City that also includes Kentucky, Houston and Wisconsin. The West Region in Anaheim, California, had Michigan State, Kansas and Louisville with the Zags.

The initial rankings offered a preview of the committee's thoughts five before Selection Sunday on March 17.

The NCAA ditched the RPI this season for its own ranking system, the NCAA Evaluation Tool, to select teams for the NCAA Tournament. The NET relies on game results, strength of schedule, game location, scoring margin, net offensive and defensive efficiency, and quality of wins and losses.

Duke (20-2, 8-1 ACC) has losses to Gonzaga and Syracuse, but blew out Kentucky in its season opener, knocked off Auburn and Texas Tech and plays in the loaded ACC.

Muir said defending national champion Villanova was the last team out of the rankings, with Virginia Tech, Texas Tech and LSU also being considered.

Kentucky, the top No. 2 seed, was placed in Kansas City instead of playing just down the road in Louisville, so it can't play No. 1 Duke until the Final Four.

Kansas was moved out West for competitive balance in the bracket. Lawrence is about 40 miles from the Sprint Center in Kansas City.

Nevada, No. 6 in the AP poll, was the No. 14 overall seed in the initial rankings after opening the season 21-1. The Wolf Pack's loss came at New Mexico on Jan. 5, and Muir said they were close to earning a No. 3 seed.

"We're so happy to be part of today, but we know there's five weeks of basketball to be played and a lot of work to be done by a lot of teams, including ourselves," Nevada coach Eric Musselman said. "We just want to get better in all facets of the game. We have a lot of tough venues on the road. With eight games to play, anything can happen."

Louisville was placed in Anaheim because the South Region will be played on the Cardinals' home court, giving them an unfair advantage.