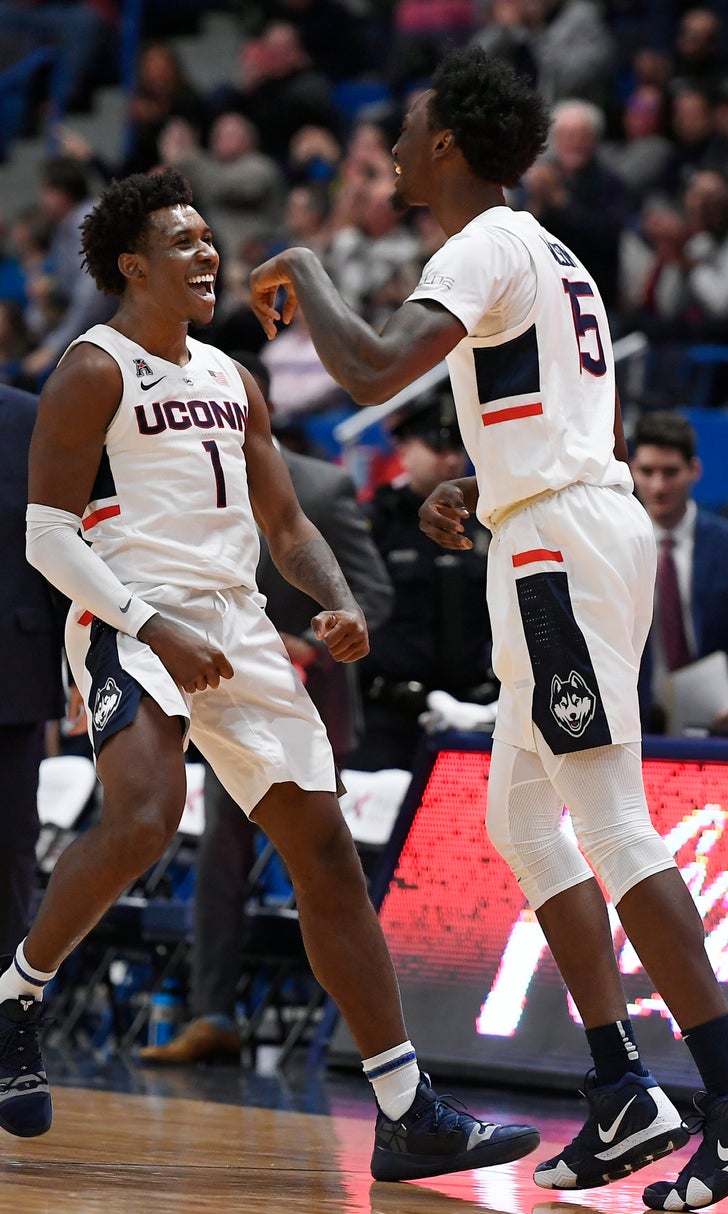 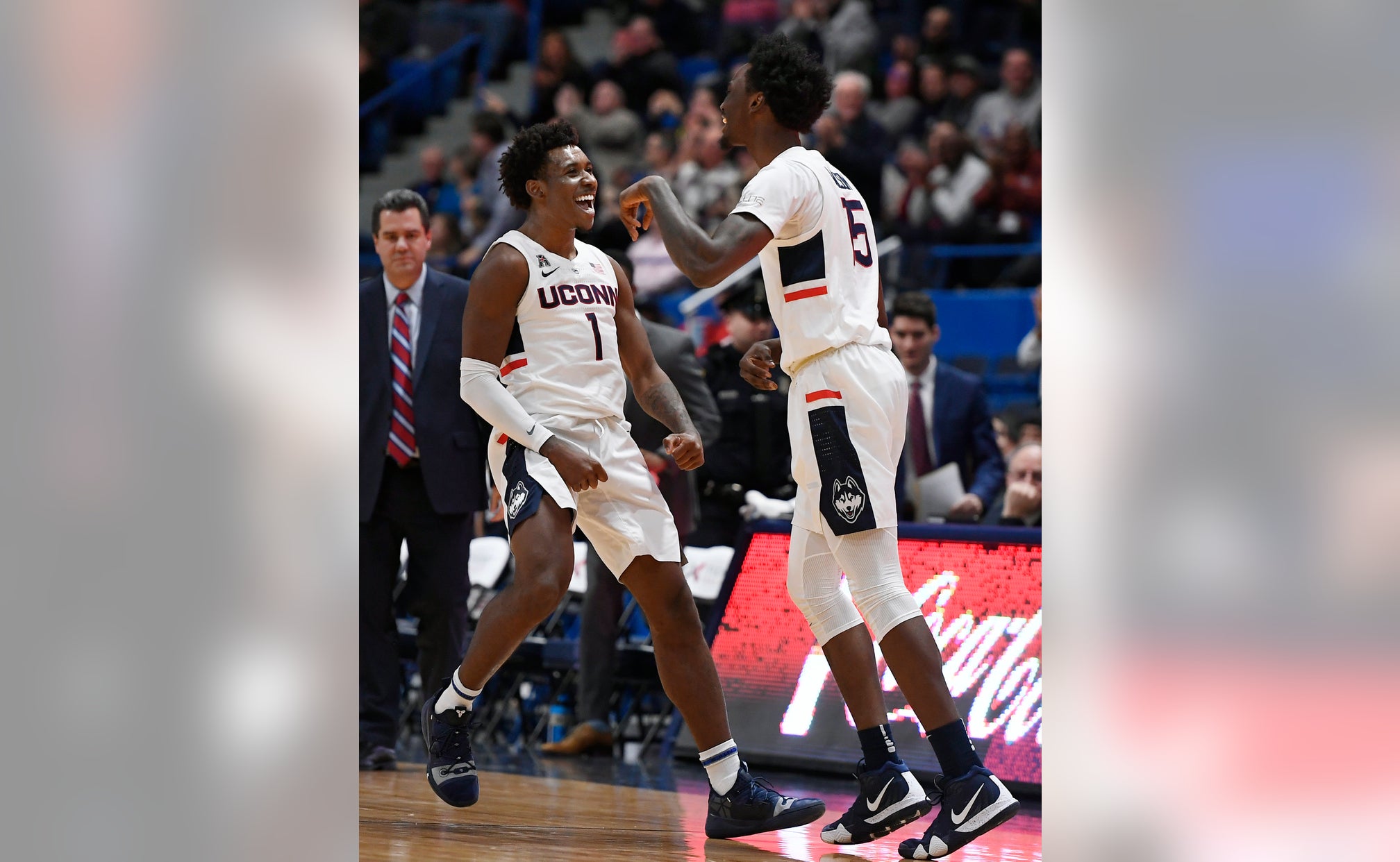 Adams shot 8 for 12 from the field, bouncing back from a season-low two points on Saturday against Manhattan. Smith hit all seven of his shots as UConn (10-3) had four guards finish in double-figure scoring. Christian Vital finished with 17 points and six rebounds, while Alterique Gilbert scored 10.

"I wasn't trying to force things today on offense and I think my teammates, mainly Alterique, put me in good situations to score the ball," Adams said. "And coach was calling the right plays."

It's the sixth time this season UConn has scored more than 90 points.

Troy Harper led Drexel (6-6) with 20 points, and Camren Wynter added 12. The Dragons, who came in averaging 82.2 points per game, were held to under 70 points for the third time.

"We took a very good offensive team and didn't make them look very good out there at times," UConn coach Dan Hurley said. "We took away the 3-point line from the guys we wanted to take it away from, forced turnovers.

The Huskies shot 56 percent from the field in the first half, held a 26-16 edge in scoring in the paint and led 42-28 at intermission.

UConn would shoot 64.5 percent in the second half, finishing with a season-high 60 percent from the field.

"They have some very productive guards and they were allowed to dominate the game," Drexel coach Zack Spiker said. "They also shot a high percentage."

Smith had 13 points at the break.

The Dragons outrebounded UConn 35-30, with 17 coming on the offensive end.

"Listen I have sky-high expectations for Jalen Adams and so does he. He handled it the right way in terms of owning it, and in everything we did, he was super attentive, super serious in terms of his preparation for this one. We talked about atonement Tuesday we wanted to atone for our performance on Saturday. He led the charge."

Drexel: After completing a two-game swing through Connecticut, the Dragons head home for Christmas, but will be back in New England on Dec. 28 at Northeastern.

UConn: The Huskies have only one game remaining in the 2018 portion of their schedule - Villanova - before a nine-day break.

Drexel: The Dragons play Philadelphia 5 rival Temple on Saturday at the Palestra.