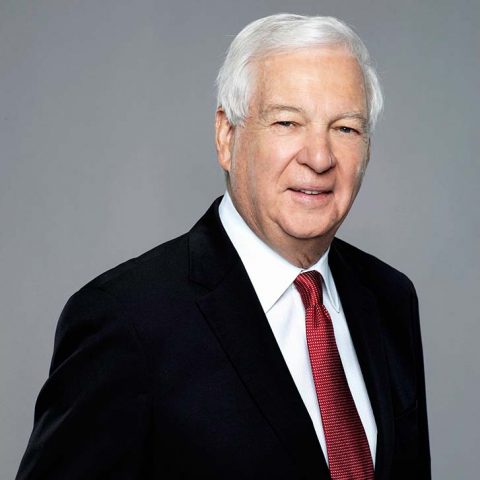 Raftery joined FOX Sports prior to the 2013-14 season, the network’s first covering college basketball and the first season of the newly aligned BIG EAST Conference. A veteran analyst with playing and coaching experience, his keen analysis and opinion are accompanied by unsurpassed enthusiasm and unique catchphrases like “Onions!” and “With a kiss!”

Raftery continues his work with CBS and in 2015, at the age of 73, called his first Final Four on television, partnering with Jim Nantz and Grant Hill.

From 1970-81, Raftery was the head basketball coach at Seton Hall, where he revitalized the program and led the Pirates to seven straight winning seasons. He guided the team to four ECAC postseason tournaments and two National Invitation Tournament appearances. Raftery also served as president of the BIG EAST Coaches Association from 1979-81. Prior to his time at Seton Hall, Raftery coached five years at Fairleigh Dickinson, earning Coach of the Year honors from the New Jersey Basketball Writers Association in his final season with the program.

A standout on the court as well coaches bench and broadcast booth, Raftery played three seasons at LaSalle under legendary coach Donald “Dudley” Moore. During the 1959-60 season, he set a freshman scoring record with 370 points. The next year, he led the varsity team with 17.8 points per game, and in his senior season, he co-captained the Explorers to the National Invitational Tournament. Following his senior campaign, he was drafted by the New York Knicks.

Raftery has won three Emmy Awards in the category of Outstanding Sports Personality – Sports Event Analyst, in 2015, 2016 and 2018. In 2004, he received a special Victor Sports Award and the Walter Payton ‘Sweetness’ Award in recognition of his outstanding work in the community throughout his lifetime. He also won the New York Sports Emmy Award in the category of Single Event Coverage for Game 5 of the New Jersey Nets vs. Indiana Pacers series during the 2002 NBA Playoffs.

Raftery earned a degree in history from LaSalle and a master’s in education from Seton Hall. He was given an Honorary Doctorate from LaSalle in 2001 and serves as the president of W.J. Raftery Associates, an events/marketing firm.