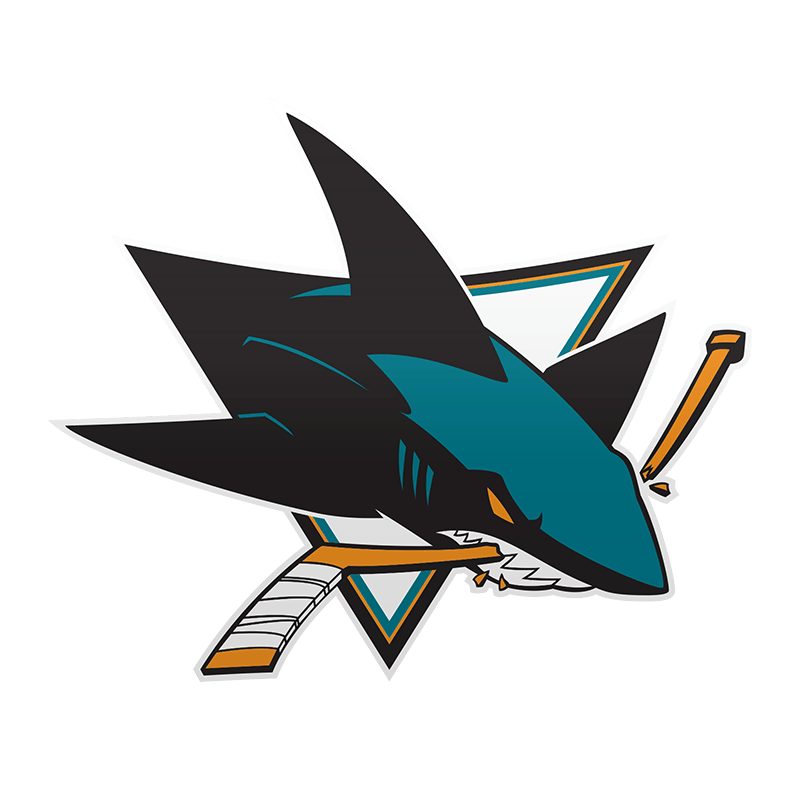 Lukas Radil SJ
Rotowire: May 31, 3:09p ET
News: Radil has signed a contract with HC Spartak Moscow of the KHL, Brennan Kalk of TSN 1260 reports.
Impact: Radil only appeared in 14 games with San Jose this season, a span in which he posted a minus-3 rating and went scoreless. He was scheduled to become an unrestricted free agent entering his age-30 season but has now landed a KHL deal. During his career-best 2018-19 campaign with the Sharks, Radil appeared in 36 games while tallying seven scores and four assists.

Tomas Hertl SJ
Rotowire: May 28, 11:51a ET
News: Hertl (knee) told reporters he hasn't begun skating but expects to be ready for the 2020-21 regular season, Sharks beat writer Sheng Peng reports.
Impact: Hertl suffered his injury back in late January, missing the team's final 18 games. Even if the Czech native is ready for Opening Night, he may not be able to replicate his 2018-19 campaign, when he topped the 70-point mark for the only time in his career. With the exception of that season, Hertl has never reached the 50-point threshold, which should be a red flag for fantasy owners.

Jonathan Dahlen
Rotowire: May 26, 10:10a ET
News: Dahlen will remain in Sweden with Timra IK for the 2020-21 campaign instead of coming over to North America, Curtis Pashelka of The San Jose Mercury News reports.
Impact: After racking up 36 goals and 41 helpers in 51 contests for Timra this past season, there was plenty of speculation that Dahlen would make the jump to the NHL next year. Instead, the 22-year-old will remain in his native Sweden in order to continue his development. Given his potential offensive upside, fantasy owners in deeper formats may want to consider stashing the winger even knowing he won't be available for another year.
Rotowire: May 11, 10:20a ET
News: Ibragimov agreed to terms on a three-year, entry-level contract with San Jose on Monday.
Impact: Ibragimov spent the bulk of the 2019-20 campaign in the VHL (Russia's second-tier league) with SKA-Neva St. Petersburg, for which he notched five goals and eight helpers in 35 appearances. The 19-year-old is expected to stick in the VHL this upcoming season but could earn a call-up or two to the KHL during the course of the year. Fantasy owners shouldn't expect Ibragimov to make the jump to the NHL for at least another 2-3 years.
Rotowire: May 04, 11:47a ET
News: Handemark inked a one-year, entry-level deal with San Jose on Monday, Kevin Kurz of The Athletic reports.
Impact: Handemark started playing in the Swedish Hockey League back in 2013-14 and has been with Malmo for the previous five years. With the Redhawks, the 26-year-old racked up 45 goals and 82 helpers in 223 appearances. The undrafted center will make his North American debut during the 2020-21 campaign and should compete for a roster spot for Opening Night, though a stint or two in the minors isn't out of the question.
Rotowire: May 04, 6:58a ET
News: Melnichuk signed a two-year, entry-level contract with San Jose on Monday, per agent Dan Milstein.
Impact: With Aaron Dell set to become a free agent this summer and few prospects in the pipeline, the Sharks could give Melnichuk a shot at the backup gig during training camp this fall. The 21-year-old saw action in just 16 games with KHL side SKA St. Petersburg this year but impressed when given the crease, as he posted an 8-5-1 record and .930 save percentage.
Quick Links
San Jose Sharks Player News: Center