Kop quiet, Liverpool roars to verge of 1st title since 1990

LIVERPOOL, England (AP) — For once, Liverpool's players were alone.

But even though the Kop was quiet, Liverpool's relentless title charge roared on.

The Reds moved to the brink of a first league title in 30 years with a 4-0 victory over Crystal Palace on Wednesday at an empty Anfield — a stadium that normally has such a raucous atmosphere it has become one of the most intimidating venues in world football for visitors.

Liverpool needs potentially just one more point from seven games to secure its first league title since 1990. It could even clinch the title Thursday if Manchester City does not win at Chelsea.

The rout of Palace was a reminder of Liverpool's dominance before the season was paused because of the coronavirus — even without the visitors from London having to endure a spine-tingling fan chorus of the club anthem “You’ll Never Walk Alone."

Just the audio was played for the 300 people allowed into the stadium.

Still there many moments to savor on the night Liverpool moved 23 points clear of City.

Trent Alexander-Arnold curling a free kick over the wall for the opener in the 23rd minute.

Fabinho lifting the ball over the defense for Mohamed Salah to bring down with his chest before slotting past goalkeeper Wayne Hennessey just before halftime.

Fabinho drilling in a powerful shot from distance 10 minutes into the second half.

And Sadio Mane racing onto Salah's throughball before completing an electric break in front of the empty Kop in the 69th minute.

“I have never missed them more than tonight," Klopp said of the fans.

Anthony Martial scored his first hat trick for Manchester United in a 3-0 win over Sheffield United to take his tally in all competitions to 19 goals for the season.

It was the first treble in a game by a United player since Alex Ferguson retired in 2013 and the type of finishes Martial delivered showed he is growing in his new role after being converted from a winger to a central striker.

The win kept United in fifth place, which will be enough to secure qualification for next season’s Champions League if second-place Manchester City fails in its appeal against a two-year European ban.

The hosts printed large photos of 40,000 supporters and placed them on the seats at Old Trafford as part of a fan mosaic.

Norwich is six points from safety after Michael Keane’s header gave Everton a 1-0 victory over the last-place team.

Aston Villa remained in 19th place but is level on points with West Ham in 17th after Ahmed Elmohamady came off the bench to recover a 1-1 draw at Newcastle with an 83rd-minute header.

Newcastle looked to be heading for a second win in four days when Dwight Gayle put the hosts into a 68th-minute lead with his first goal for the club in more than two years. 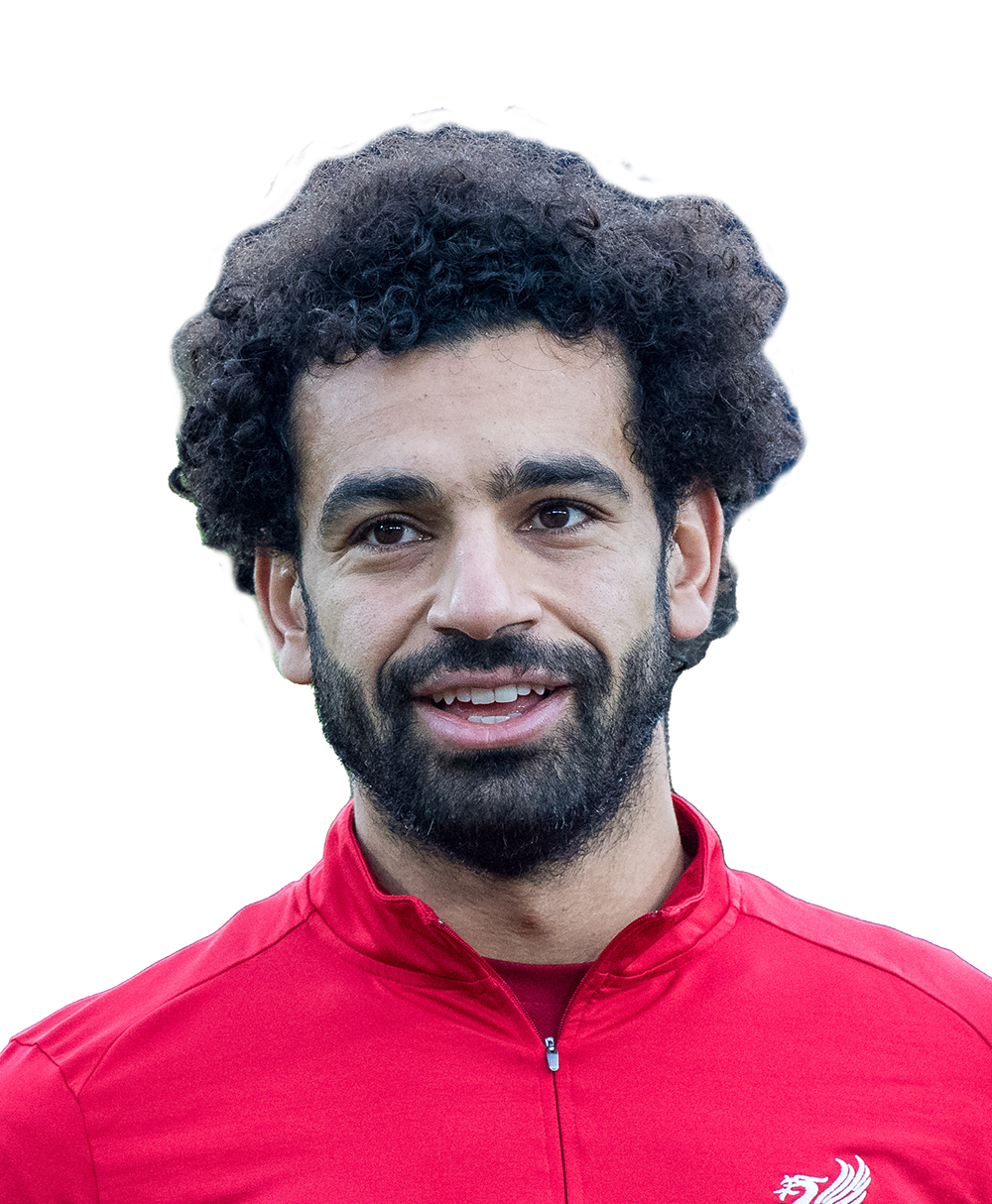 Manchester City
event_recap
share story
The return of Steven Stamkos was the magic we’ve been waiting to see John Romano | The Lightning captain scored a goal on his first shot in a 5-2 win against Dallas in Game 3 of the Stanley Cup final.
5 MINS AGO • TAMPABAY.COM
“Hey, Jones!”: Could Micah Parsons reconsider? Can Cornhuskers silence titters? And RIP, Kansas Comet After a long COVID hiatus, college football is back and so is the mailbag.
6 MINS AGO • PENNLIVE.COM
Kenya defender Oduor features for Barnsley as Chelsea march on in Carabao Cup Kenya international Clarke Oduor featured for Barnsley as they lost 6-0 to Chelsea in the Carabao Cup fourth round.
8 MINS AGO • GOAL.COM
Fox Sports™ and © 2020 Fox Media LLC and Fox Sports Interactive Media, LLC. All rights reserved. Use of this website (including any and all parts and components) constitutes your acceptance of these Terms of Use and Updated Privacy Policy. Advertising Choices. Do Not Sell my Personal Info