DÜSSELDORF, Germany (AP) — As more players spoke out against racial discrimination and injustice, the German soccer federation said it will not punish those who protest against the killing of George Floyd.

The Bundesliga has seen several players feature messages on their clothing and make gestures since Floyd died after a white Minneapolis police officer pressed his knee for several minutes on his neck.

The players' campaign grew online Wednesday with Schalke and U.S. midfielder Weston McKennie publishing a video which mixed footage of police officers using force against black people with clips of leading soccer players and other athletes saying: “Enough is enough.”

Chelsea and U.S. midfielder Christian Pulisic took part in the video, as did Bayern Munich and Canada left back Alphonso Davies and Women's World Cup winner Mallory Pugh of the U.S.

The German soccer federation, known as the DFB, said earlier Wednesday it opposed punishing any players for on-field protests related to Floyd's death because it believes their anti-racism messages match the federation's own principles.

“The DFB has made a strong stand against any form of racism, discrimination or violence and stands for tolerance, openness and diversity, values which are also anchored in the DFB's statutes,” federation president Fritz Keller said in a statement. “Therefore the players' actions have our respect and our understanding.”

The statement named four players who protested during last weekend's games — Achraf Hakimi, Jadon Sancho, McKennie and Marcus Thuram — but made clear the same approach would apply to any future protests.

The federation has not revoked a yellow card given to Sancho. The federation said Monday that the Borussia Dortmund forward's booking was for the act of removing his shirt, rather than for the “Justice for George Floyd” message written on his undershirt during Sunday's 5-0 win over Paderborn.

Other players protested by kneeling, like Thuram, or by showing messages on an armband, like McKennie, or on boots, like Leipzig midfielder Tyler Adams. Only Sancho received a booking.

Further demonstrations of solidarity could be coming in the next round of games this weekend — this time from white players.

“We discussed it ... we maybe have to do something because we cannot give something like this a place," Bayern Munich’s Joshua Kimmich said on a video call with international media. “We as footballers, like with Sancho, have a lot of power to reach other people, to be role models and to say something. What we say to people outside gives us a big chance to make a statement."

Germany's approach has the backing of FIFA. The governing body of world soccer , Tuesday that such demonstrations “deserve an applause and not a punishment.”

Hungary has taken a different approach. Its soccer league gave a , to a player of African origin, Tokmac Nguen, who displayed a message in solidarity with Floyd after scoring a goal for Ferencvaros on Sunday.

UEFA, the governing body of European soccer, is also set to allow messages related to Floyd and anti-racism when the Champions League resumes.

Players are normally prohibited from espousing their views during a match. The laws of the game state that “any political, religious or personal slogans, statements or images” on equipment is forbidden. 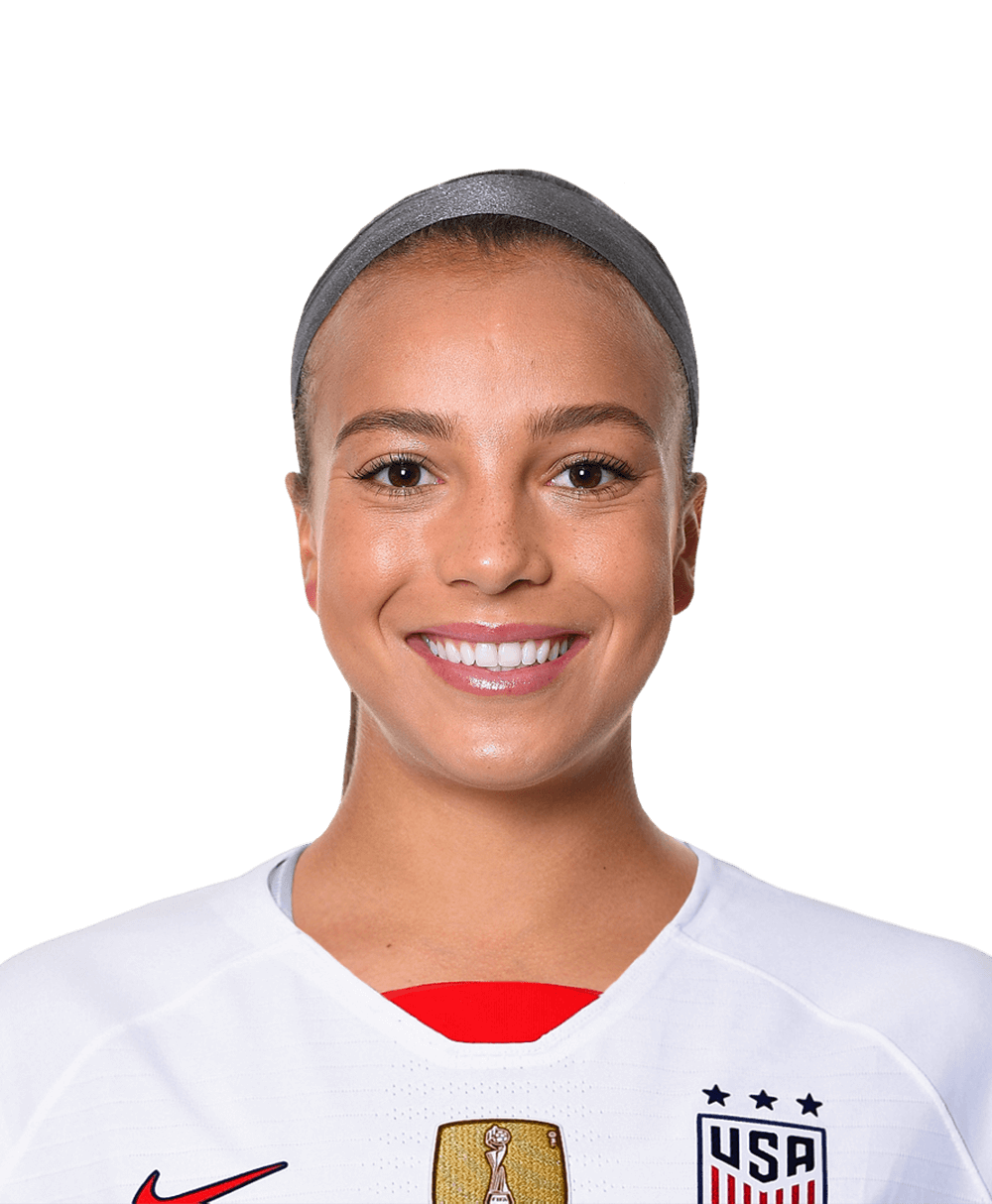 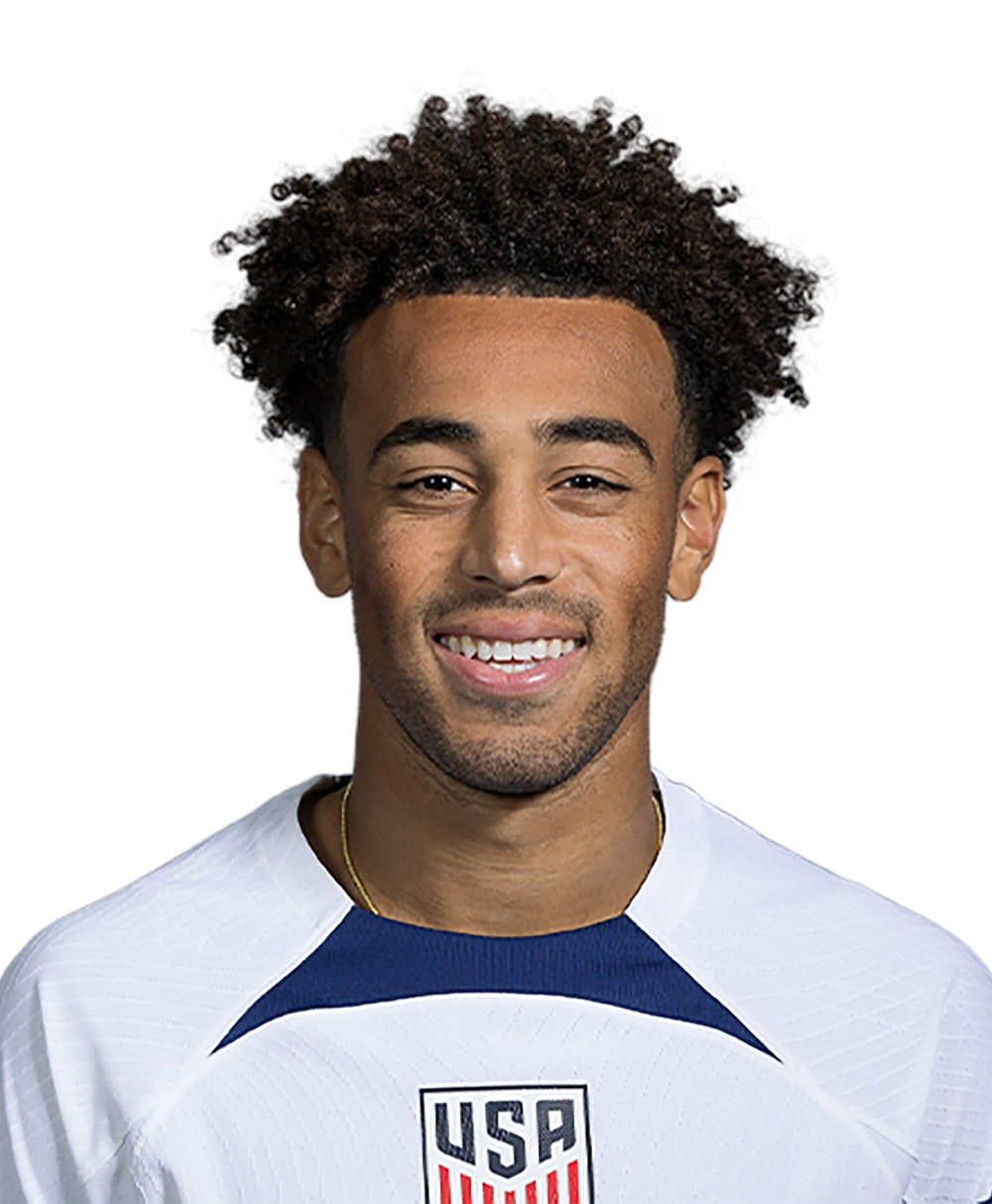 Bayern Munich
share story
Where do the Nuggets go from here? What's next for the Denver Nuggets? Despite losing 3-1 to the Los Angeles Lakers in the Western Conference Finals, the Denver Nuggets have p...
4 MINS AGO • NUGGLOVE.COM
Fox Sports™ and © 2020 Fox Media LLC and Fox Sports Interactive Media, LLC. All rights reserved. Use of this website (including any and all parts and components) constitutes your acceptance of these Terms of Use and Updated Privacy Policy. Advertising Choices. Do Not Sell my Personal Info