The 33-year-old Brazil center back joined Arsenal on a one-year contract from Chelsea last year.

“David is a really important player for us,” Arsenal technical director Edu said. “He has played most of our matches this season and has been important for the team. His passing, his communication with the team on and off the pitch. He helps everyone.”

Luiz, whose contract was due to expire at the end of the month, took the blame for a 3-0 loss to Manchester City on June 17 when the Premier League resumed following the coronavirus stoppage. He gave away a penalty for taking down Riyad Mahrez and was sent off for it.

Arsenal also announced that defenders Pablo Mari and Cedric Soares have agreed to long-term contracts. Mari is on loan from Flamengo, and Soares is on loan from Southampton.

The north London club also said that midfielder Dani Ceballos has extended his loan from Real Madrid until the end of this season.

“I am really happy that we will have these players in our squad for the future,” Edu said. 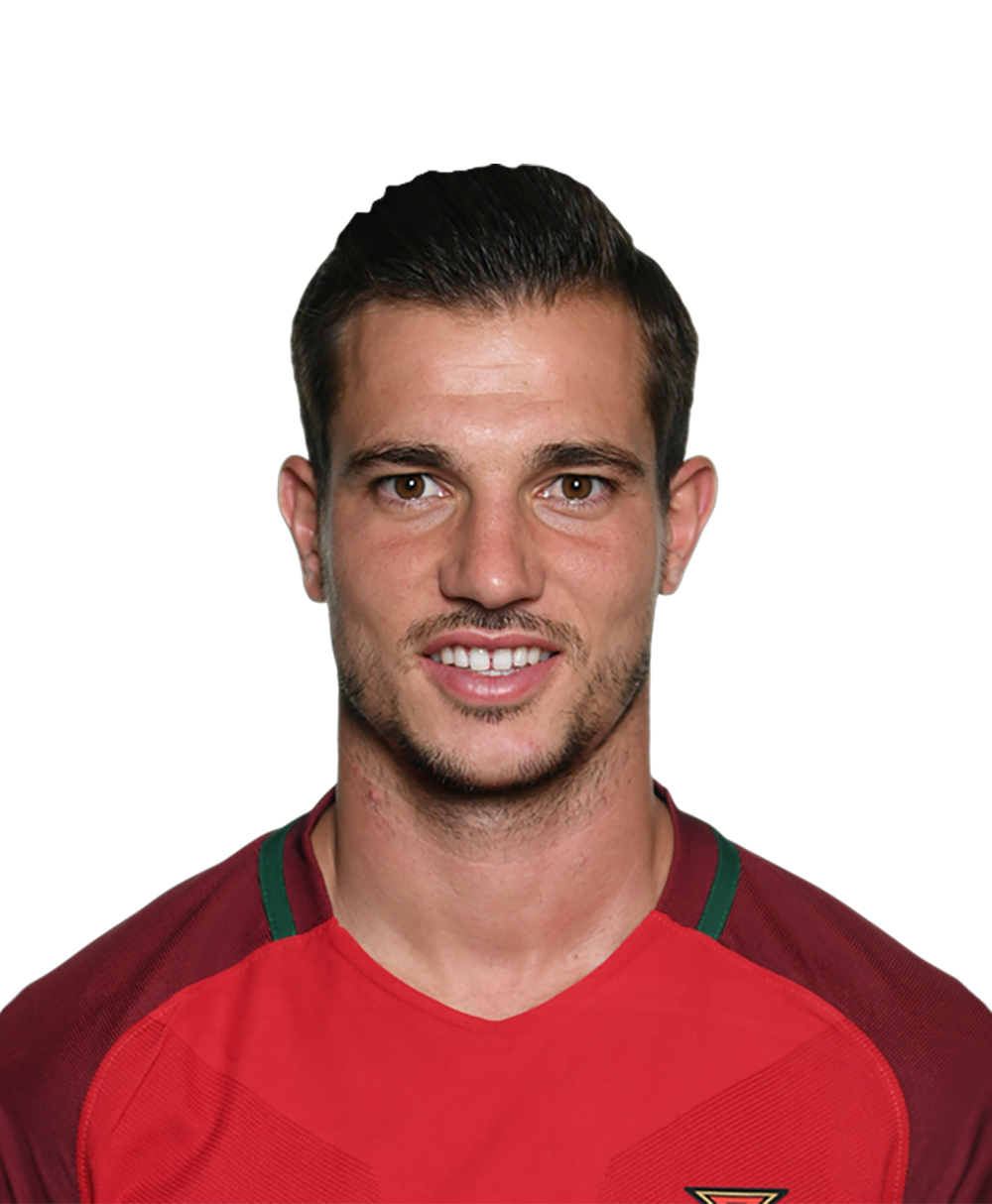 Real Madrid
share story
ECU Newcomer Report: Wide Receivers and Tight Ends What to expect from the Pirates' new pass-catchers this fall.
5 MINS AGO • 247SPORTS.COM
Family man Eric Staal shocked at timing of Wild trade to Buffalo The 35-year-old NHL veteran was sent east as GM Bill Guerin shakes up the team.
5 MINS AGO • STARTRIBUNE.COM
Tiki Barber Says Giants' Saquon Barkley Must Improve Pass Blocking, Consistency Former New York Giants running back Tiki Barber expanded upon his previously reported comments regarding Big Blue back Saquon Barkley's pass...
5 MINS AGO • BLEACHERREPORT.COM
Bengals rookie Joe Burrow threw 61 passes in Thursday night’s loss to Browns - The Boston Globe The 2020 No. 1 draft pick was impressive, but he took a lot of hits from the Browns.
6 MINS AGO • BOSTONGLOBE.COM
Fox Sports™ and © 2020 Fox Media LLC and Fox Sports Interactive Media, LLC. All rights reserved. Use of this website (including any and all parts and components) constitutes your acceptance of these Terms of Use and Updated Privacy Policy. Advertising Choices. Do Not Sell my Personal Info