The once-proud , hope to win the NHL draft lottery, giving them a shot to select , Alexis Lafreniere.

Detroit desperately needs a boost after easily being the worst team in the league during the pandemic-shortened season that was put on ice in March.

Lafreniere, an 18-year-old winger, is the consensus top prospect available and appears to be talented enough to potentially help next season and for years to come.

The Red Wings and the rest the league will find out Friday night which team will be fortunate enough to have an opportunity to take him.

Detroit has an 18.5% chance of having the No. 1 pick overall in the draft, on a day to be determined, after trailing every NHL team by at least 23 points and finishing 61 points behind the league-leading Boston Bruins.

The Ottawa Senators have 13.5% and 11.5% chances to spoil the Red Wings' plans to have Lafreniere in the lineup with two non-playoff spots in the draft, including San Jose’s from the , trade.

The Red Wings had a league-low 17 wins in their 71-game season. Detroit trailed every team in the league by at least 23 points and finished 61 points behind the NHL-leading Boston Bruins.

Eight other teams that do not advance will also have an opportunity to take one of the top players as part of the league's , announced last month.

“Very creative solution that the league came up with," Nashville Predators general manager David Poile said. “I either wanted to be a playoff team or a lottery team, but I didn’t want to be both and I didn’t want anybody else to be both. “This complicated, two (phase) lottery system actually does make a lot of sense and it could mean a lot of intrigue.”

Red Wings general manager Steve Yzerman did not sound as if he was fond of the format.

“I have mixed feelings about it," Yzerman said. “You knew the league would do what it felt they needed to do to make it work."

Ottawa, meanwhile, seems to like the how the lottery shapes up. The Senators have chances to get difference-making players to end a three-year postseason drought that is the franchise's longest since it was an expansion team in the 1990s.

“We’re very happy with how it will proceed," Senators general manager Pierre Dorion said. “We know we’re going to get two players in the , in the worst-case scenario."

The Sabres have had a standing reservation at the draft lottery for the past nine years, in which they own the NHL’s longest active playoff drought and are one short of matching the league record.

It’s a stretch in which Buffalo has had a revolving door at the coach and general manager positions. Ralph Krueger is Buffalo’s sixth coach over the span, and newly hired Kevyn Adams the fourth general manager of the franchise.

For any of the teams with a shot to take Lafreniere, a seemingly special player will be on the way.

The 6-foot-1, 200-pound-Lafreniere had 114 goals and 297 points in 173 games in the Quebec Major Junior League. He also captained Canada’s gold-medal-winning team and earned MVP honors at the world junior championships earlier this year. 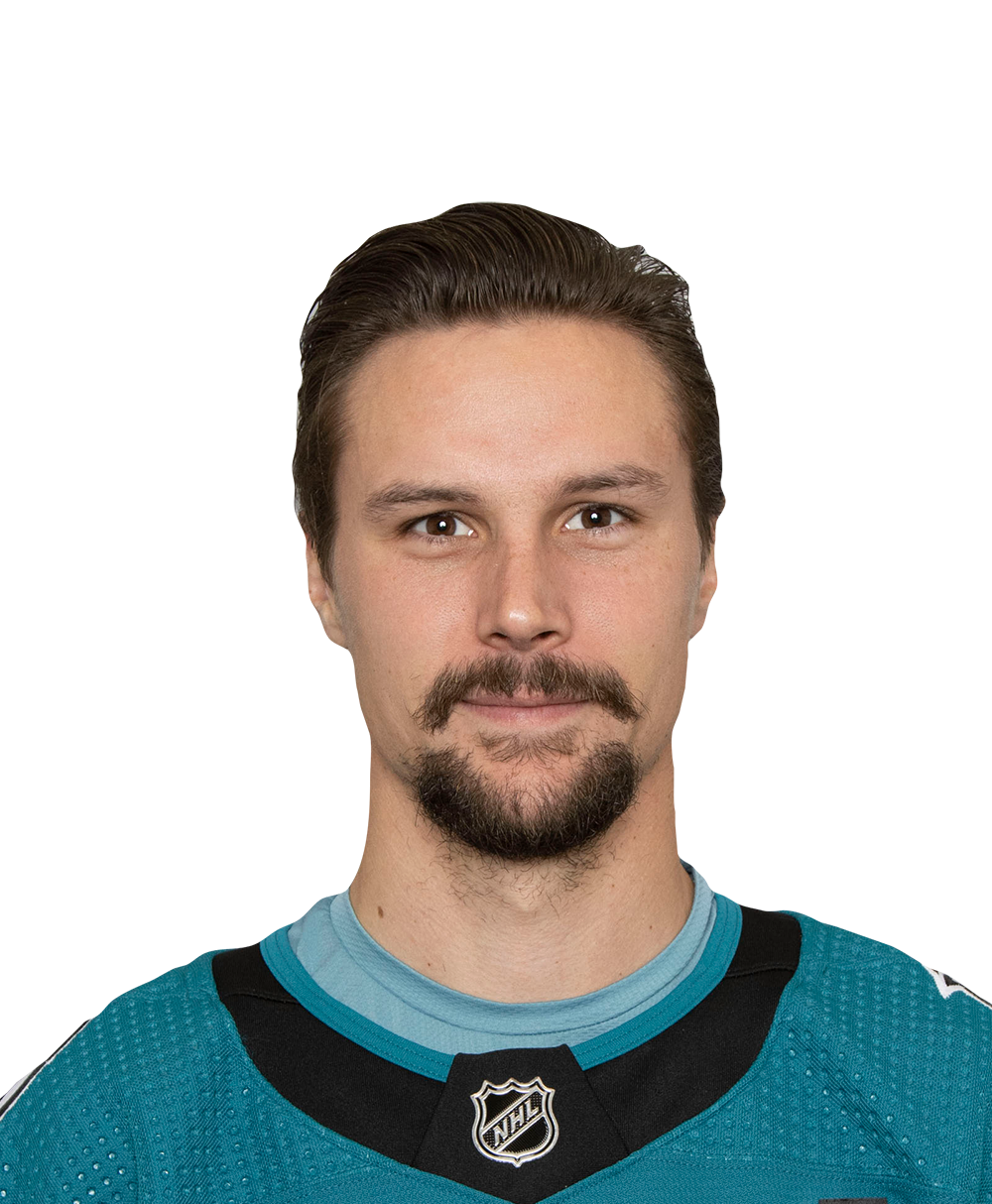 Ottawa Senators
share story
Who are these Bulls? Sam Smith on the team's basketball identity going forward. | Chicago Bulls Many decisions face the Bulls new front office as the Bulls continue through the off-season. Sam Smith breaks down the identity of Chicago t...
5 MINS AGO • NBA.COM
Star LSU WR Ja'Marr Chase plans to play 2020 season Star LSU wide receiver Ja'Marr Chase plans to play the 2020 season, his father, Jimmy, told 247Sports on Wednesday. Widely considered a firs...
5 MINS AGO • 247SPORTS.COM
Fox Sports™ and © 2020 Fox Media LLC and Fox Sports Interactive Media, LLC. All rights reserved. Use of this website (including any and all parts and components) constitutes your acceptance of these Terms of Use and Updated Privacy Policy . Advertising Choices . Do Not Sell my Personal Info