McDavid, considered the likely winner of the award, dominated the 2020-21 scoring race with 105 points in 56 games — 21 more than runner-up and Oilers teammate Leon Draisaitl, who won MVP honors last year. A McDavid win would make the Oilers the first team with different Hart Trophy winners in consecutive seasons since the Boston Bruins in 1968-69 (Phil Esposito) and 1969-70 (Bobby Orr).

McDavid, who is Edmonton's captain, won the Hart Trophy in 2017 and finished third in the voting in 2019. He'd be the fifth player in NHL history to capture the award multiple times before his 25th birthday, joining Wayne Gretzky (six times), Orr (three), Gordie Howe (two) and Alex Ovechkin (two).

Matthews scored a league-leading 41 goals in 52 games to help Toronto earn the top seed in the North Division. The Scottsdale, Arizona, native became the first Maple Leafs player to lead the league in goals since Gaye Stewart in 1945-46.

MacKinnon had 20 goals and 45 assists for 65 points in 48 games to pace the Avalanche's top-ranked offense and help them win the Presidents’ Trophy for the best team during the regular season. He is a finalist for the third time in four years.

Colorado teammate Cale Makar is a finalist for the Norris Trophy as the league's best defenseman, which like the Hart is voted on by members of the Professional Hockey Writers Association. Reigning playoff MVP Victor Hedman of the defending Stanley Cup champion Tampa Bay Lightning and Adam Fox of the New York Rangers are the other Norris finalists.

Avalanche goaltender Philipp Grubauer is a finalist for the Vezina Trophy voted on by general managers, along with Vegas' Marc-Andre Fleury and Tampa Bay's Andrei Vasilevskiy. Captains Mark Stone of the Golden Knights, Patrice Bergeron of the Bruins and Aleksander Barkov of the Panthers are finalists for the Selke Trophy for best defensive forward.

Jack Adams Award finalists for coach of the year are set to be announced Friday. The league plans to reveal award winners during the playoff semifinals and Cup final.

Colorado Avalanche
share story
How to win $1,000 on Hawks-Sixers in Game 7 It's all on the line in Philadelphia on Sunday as the Hawks and Sixers square off in Game 7. Here's how you can win $1,000.
3 MINS AGO 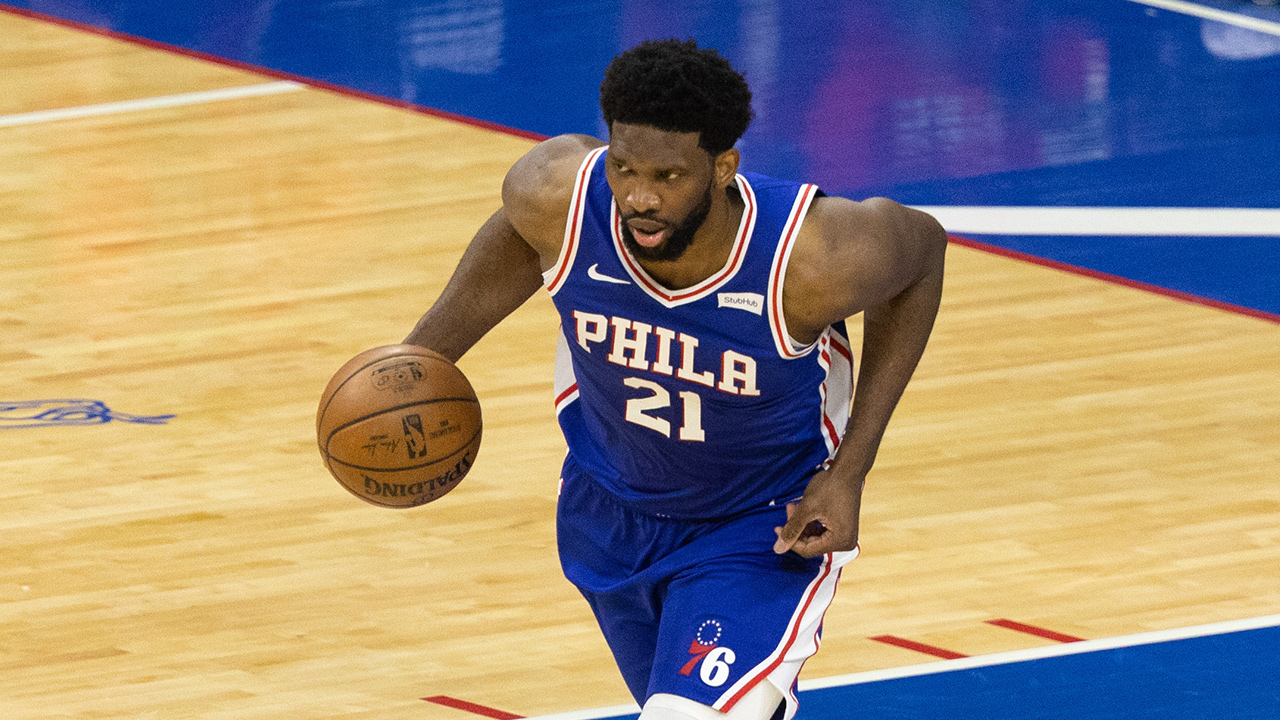