The 29-year-old Lehner, who is playing for his fifth NHL team, turned aside 26 shots.

“Everyone was working hard, blocking shots, back-checking, all the small things. It was nice to come out strong and start the series strong.”

Markstrom, making his 11th consecutive playoff start, stopped 29 of 34 shots and was pulled midway through the third period for Thatcher Demko after allowing the fifth goal.

The Canucks had just a handful of dangerous scoring chances. It’s the first time they have been shut out since losing 3-0 to the Minnesota Wild in the first game of their qualifying series.

“We limited chances and we were holding pucks in the O-zone, and honestly we (managed to) grind them out. It was a good 60 minutes,” Marchessault said.

Game 2 is set for Tuesday night.

Vancouver coach Travis Green graded it their worst game of the playoffs, but said they can learn from it and get better.

“That might have been part of it. Maybe their speed caught some of our players by surprise a little bit, where they turned over some pucks. But I definitely think we should have been better with the puck, and we’ve got to play a lot better if we’re going to win this series.”

Lehner is 9-1 since being acquired at the trade deadline in a three-team deal including the Toronto Maple Leafs and Chicago Blackhawks, and appears to have displaced Marc-Andre Fleury as the starter.

His win won’t do anything to cool down a goaltending controversy that flared up over the weekend when Fleury’s agent tweeted a doctored photo suggesting Vegas head coach Peter DeBoer is stabbing Fleury in the back.

The Golden Knights had not played since dispatching the Blackhawks on Tuesday in the first round, but didn’t show any rust.

They pushed the Canucks hard on the forecheck, creating a lot of chances and leading to the first goal midway through the first period. Smith, circling behind the net, fired the puck through the crease and it bounced off a skate to Marchessault, who tucked it behind Markstrom.

The Golden Knights scored three times in the second period to put the game away. Smith scored off a rebound on the power play. Then Stone, standing in the slot, redirected a wrist shot from Nate Schmidt to make it 3-0. Tuch then chased down an arching clearing pass from Nick Cousins, racing past the Canucks’ defense and shooting it low to the glove side and in.

In the third period, Stone, behind the net, passed in front to Pacioretty for the one-timer.

Smith, Stone, and Tuch each added an assist.

Smith and Stone lead the Golden Knights in playoff points with 10. Tuch has five goals and two assists. Marchessault has three goals and eight points.

NOTES: The Golden Knights, the top Western Conference seed, are continuing the torrid play that saw them go 11-2 before the NHL shut down the regular season on March 12 due to the COVID-19 pandemic. ... In the return to play tournament, Vegas won all three round-robin seeding games and then dispatched the Blackhawks 4-1. ... Lehner is getting the lion’s share of the work in the playoffs. Sunday was his seventh start compared with two for Fleury. ... On Saturday, Fleury’s agent, Allan Walsh, tweeted a meme of Fleury on the ice in his Knights’ gear getting impaled through the torso from the back by a broadsword that bore DeBoer’s name. Fleury addressed the controversy on a Zoom call with reporters before the game. He said he is very tight with Walsh, and said he asked him to take the tweet down so it doesn’t become a distraction. Walsh did so Sunday. Lehner said he and Fleury laughed off the controversy — literally. “It’s always the media and everyone else who make a big deal out of this,” he said. “Me and Marc we get along great. “When this happened I saw Marc and we were just laughing. ... Fleury won the Stanley Cup three times with Pittsburgh and backstopped Vegas to the Cup final in its inaugural season in 2018. ... Vancouver advanced to the second round by beating the Stanley Cup champion St. Louis Blues, sending them home from the isolation bubble in Edmonton.

Game 2 of the best-of-seven series is Tuesday night. 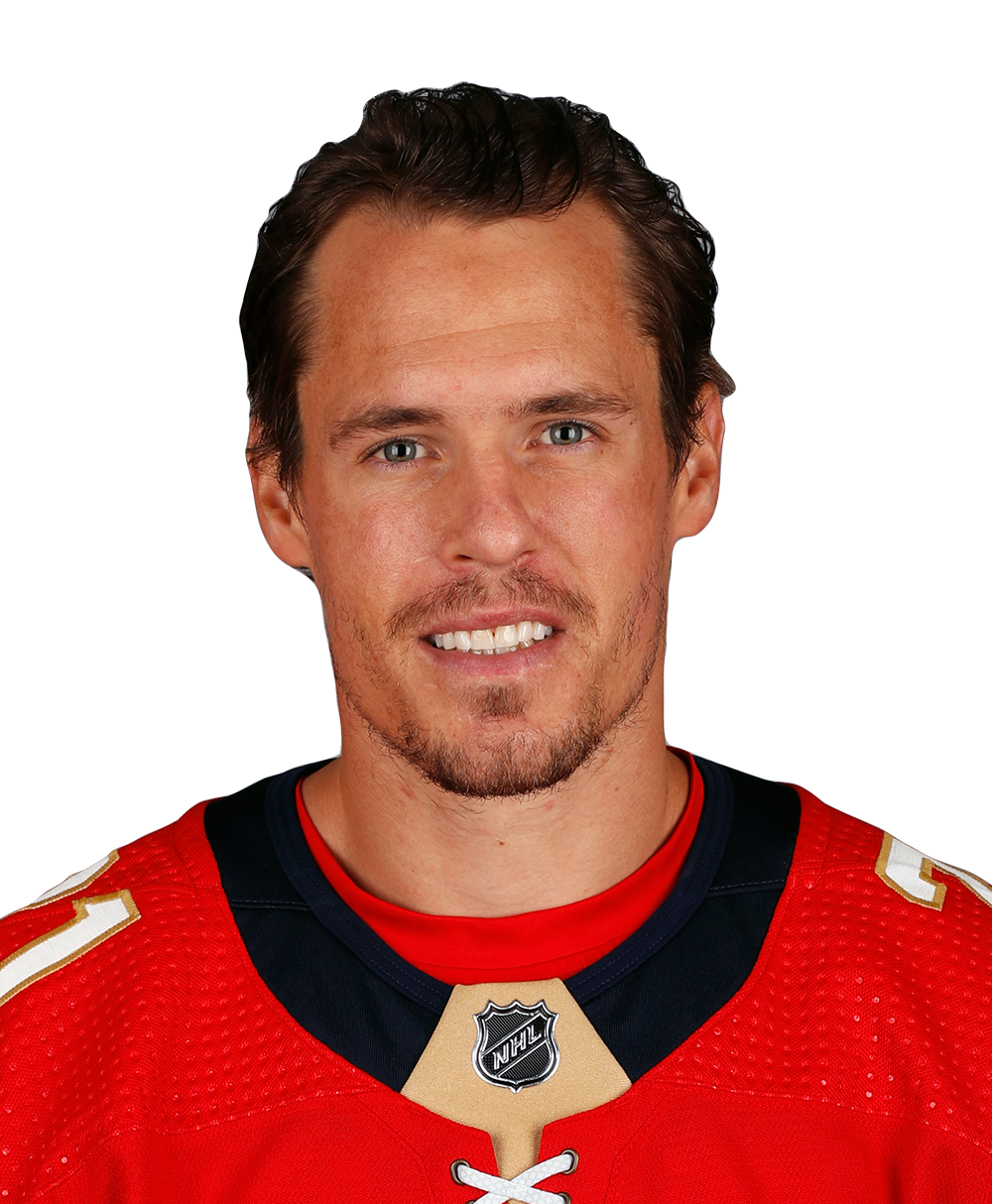 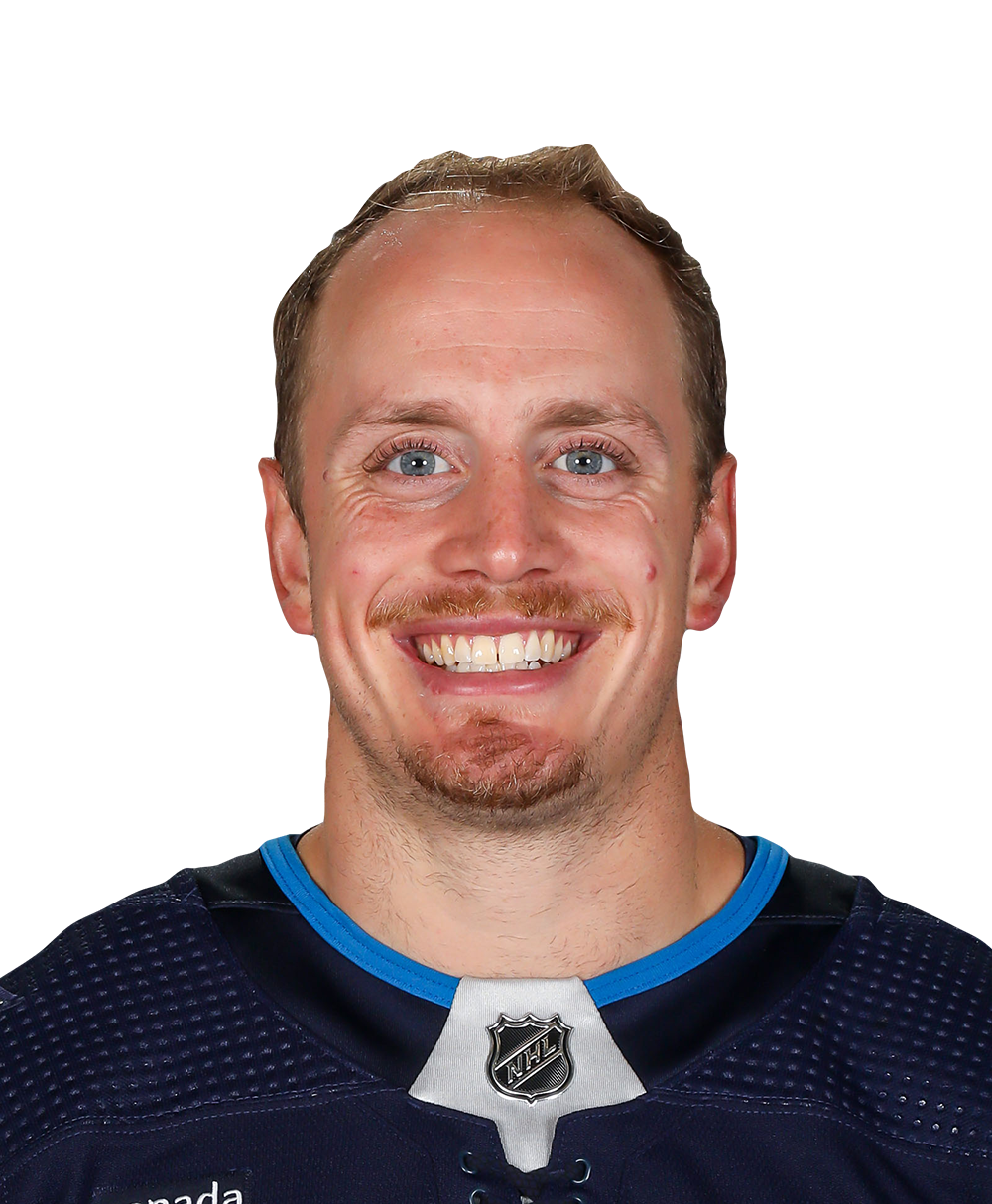 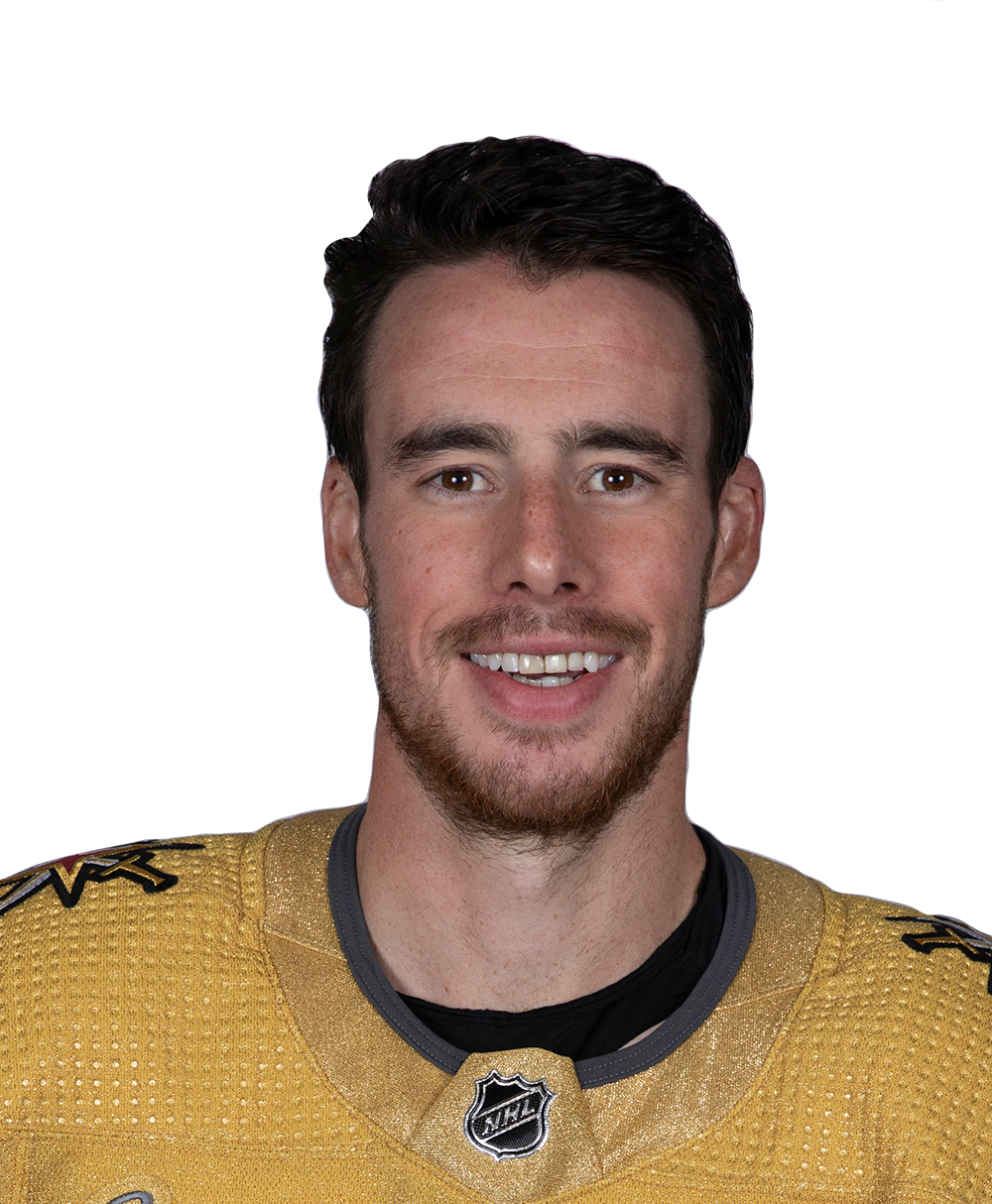 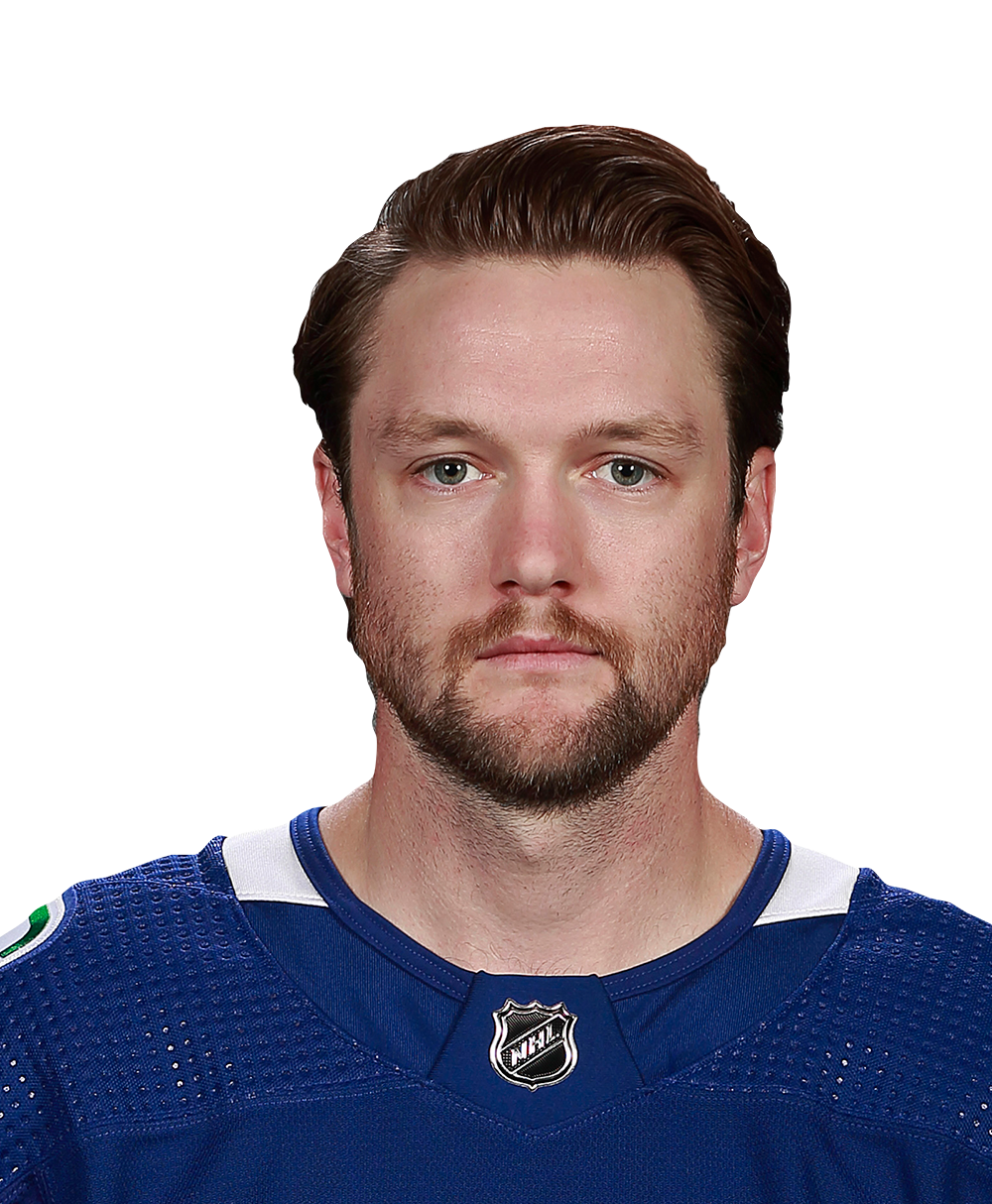 Chicago Blackhawks
event_recap
share story
Fox Sports™ and © 2020 Fox Media LLC and Fox Sports Interactive Media, LLC. All rights reserved. Use of this website (including any and all parts and components) constitutes your acceptance of these Terms of Use and Updated Privacy Policy. Advertising Choices. Do Not Sell my Personal Info