Davis practiced Wednesday for the first time since getting poked in an eye during the Los Angeles Lakers’ scrimmage opener last week, and said the plan is for him to play when the Lakers face the Los Angeles Clippers in the first seeding game for both teams on Thursday.

And Williamson also said he wants to play, after completing a second consecutive day of practice with New Orleans. Williamson missed nearly two weeks of work inside the bubble at Walt Disney World because he left for a family emergency and then had to quarantine for four days upon his return.

The Pelicans face Utah in the first game on Thursday night, when the NBA returns to real action for the first time in 141 days. Gentry said the Pelicans will follow the advice of the team's medical staff before making a final decision on Williamson's availability.

Davis said he would meet once more with team doctors but indicated that he’s expecting to be in the lineup.

“Eye’s been getting better, way better than when I initially got hit. ... Moving in the right direction,” Davis said.

NBA Commissioner Adam Silver is planning to attend Thursday’s games at Disney. He won’t be able to be within “the bubble,” because he hasn’t been quarantined and tested daily like players, coaches, staff and reporters in the bubble are.

He told ABC’s “Good Morning America” that he remains hopeful the bubble will work. The NBA and National Basketball Players Association said Wednesday that the latest rounds of testing for 344 players came back with no positive results — the second consecutive report of all-negatives.

“We have confidence in this protocol that we designed. ... It’s not actually a sealed bubble, but everyone who’s on that campus is tested on a daily basis,” Silver said. “They’re taking extraordinary precautions. T only time they’re not wearing masks is when they’re actually playing basketball.”

Silver said he and the NBA are closely monitoring the overall situation in Florida, which has been a hotspot for the virus now for months, as well as what’s happening with Major League Baseball — which, not even a week into its season, has already seen some games called off after

Silver said should an outbreak happen at Disney, he would have no qualms about halting the restart or shutting it down entirely.

“It’s health and safety first. That’s always been our guideposts going into this,” Silver said. “We’ve worked very closely with the Players Association and all the teams on this. ... We jokingly have said, but maybe it’s not so funny, that the safest place in the world, may be on this campus at Disney right now. But if it were to turn out to not be the case, we certainly would stop.”

The NBA said it will offer “thousands of no-cost” coronavirus tests in both the greater Orlando area and across other team markets nationwide. The programs will run through August and are part of the protocols that were worked out with the National Basketball Players Association during negotiations on how to safely restart the season.

The NBA is working with the National Urban League to try and direct much of those testing resources to marginalized communities of color where access to testing may otherwise be scarce.

Houston guard Eric Gordon could miss the most of the seeding games with a sprained left ankle that he suffered in Tuesday's scrimmage finale. Even if Gordon can play in two weeks, it bears noting that the Rockets' eight seeding games come in a span of 15 days starting Friday.

Memphis said guard Tyus Jones has knee soreness and will be re-evaluated in approximately one week. If that timeframe holds, Jones would miss four of the Grizzlies’ eight seeding games at Disney. 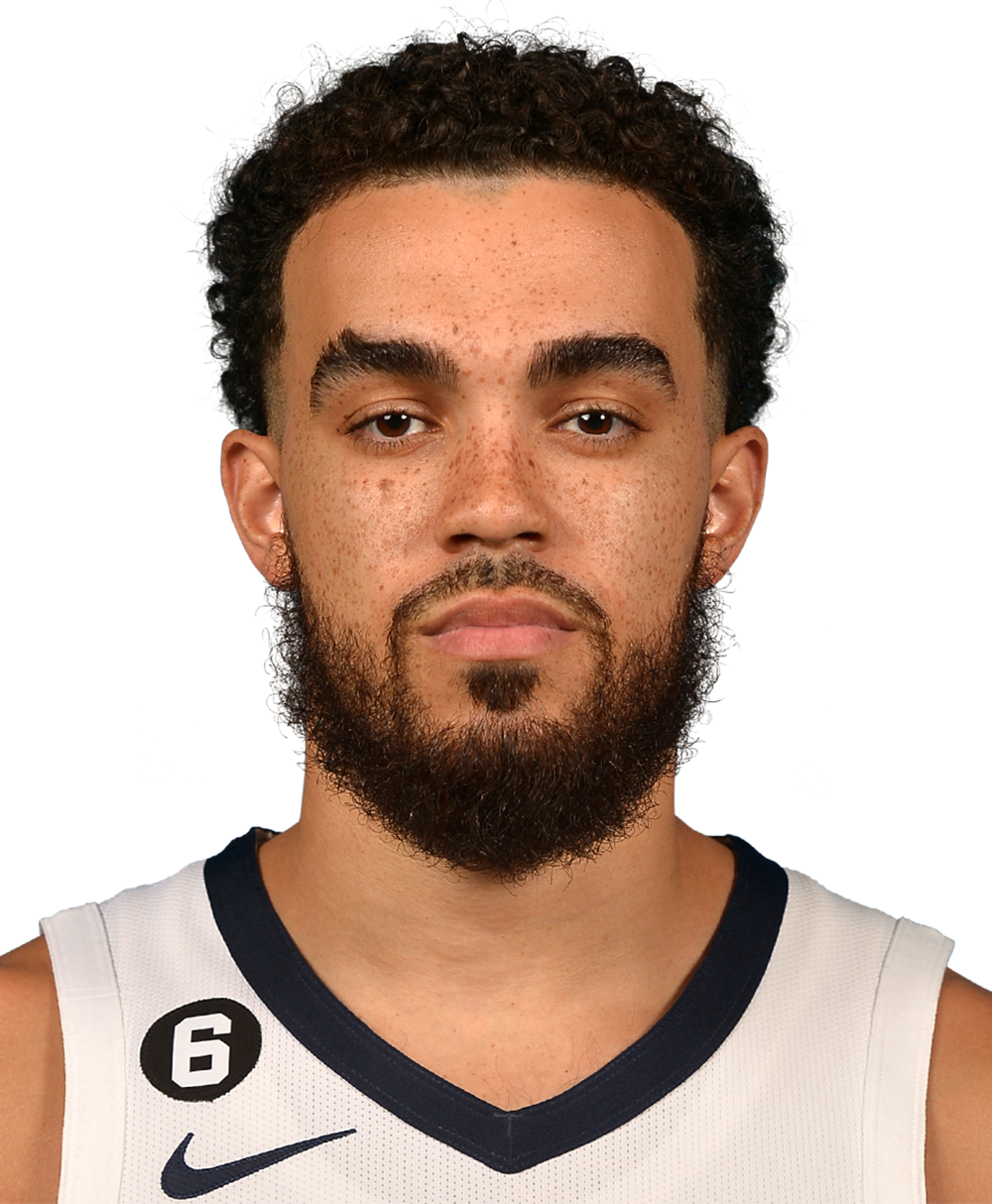 Los Angeles Clippers
share story
AP-Sportlight-Week Ahead Sportlight for August 16-22, 2 Takes
2 MINS AGO • ASSOCIATED PRESS
FACE VALUE Lucic adds faceoff prowess to his impressive post-season play
2 MINS AGO • NHL.COM
UFC 252 Picks: Searching For Value In Daniel Cormier Vs. Stipe Miocic Here are some betting picks for this weekend's UFC 252 at the UFC APEX facility in Las Vegas. Main event…
2 MINS AGO • NESN.COM
Fox Sports™ and © 2020 Fox Media LLC and Fox Sports Interactive Media, LLC. All rights reserved. Use of this website (including any and all parts and components) constitutes your acceptance of these Terms of Use and Updated Privacy Policy. Advertising Choices. Do Not Sell my Personal Info