CLEVELAND (AP) — The Cleveland Cavaliers have agreed to terms with free agent forward Jordan Bell on a two-year contract and signed two-way forward Dean Wade to a multiyear deal, a person familiar with the negotiations said Monday.

The additions fill two roster openings for the Cavs ahead of the NBA reopening its transaction window Tuesday, said the person, who spoke to The Associated Press on condition of anonymity because the team has not announced the deals.

The 6-foot-8 Bell was a second-round pick in 2017. He spent his first two seasons with Golden State before signing with Minnesota as a restricted free agent in 2019 and then going to Memphis. He's averaged 3.8 points in 154 games.

Wade played in 12 games last season for Cleveland. He averaged 1.7 points and 1.6 rebounds. For most of the season, he played for Canton, the Cavs' affiliate in the G League. Cleveland is impressed with the 6-foot-10 Wade's versatility.

The Cavs are tweaking their roster while watching the league's resumption in Florida from afar. Cleveland was one of the eight teams excluded from the restart in Orlando scheduled for late July. 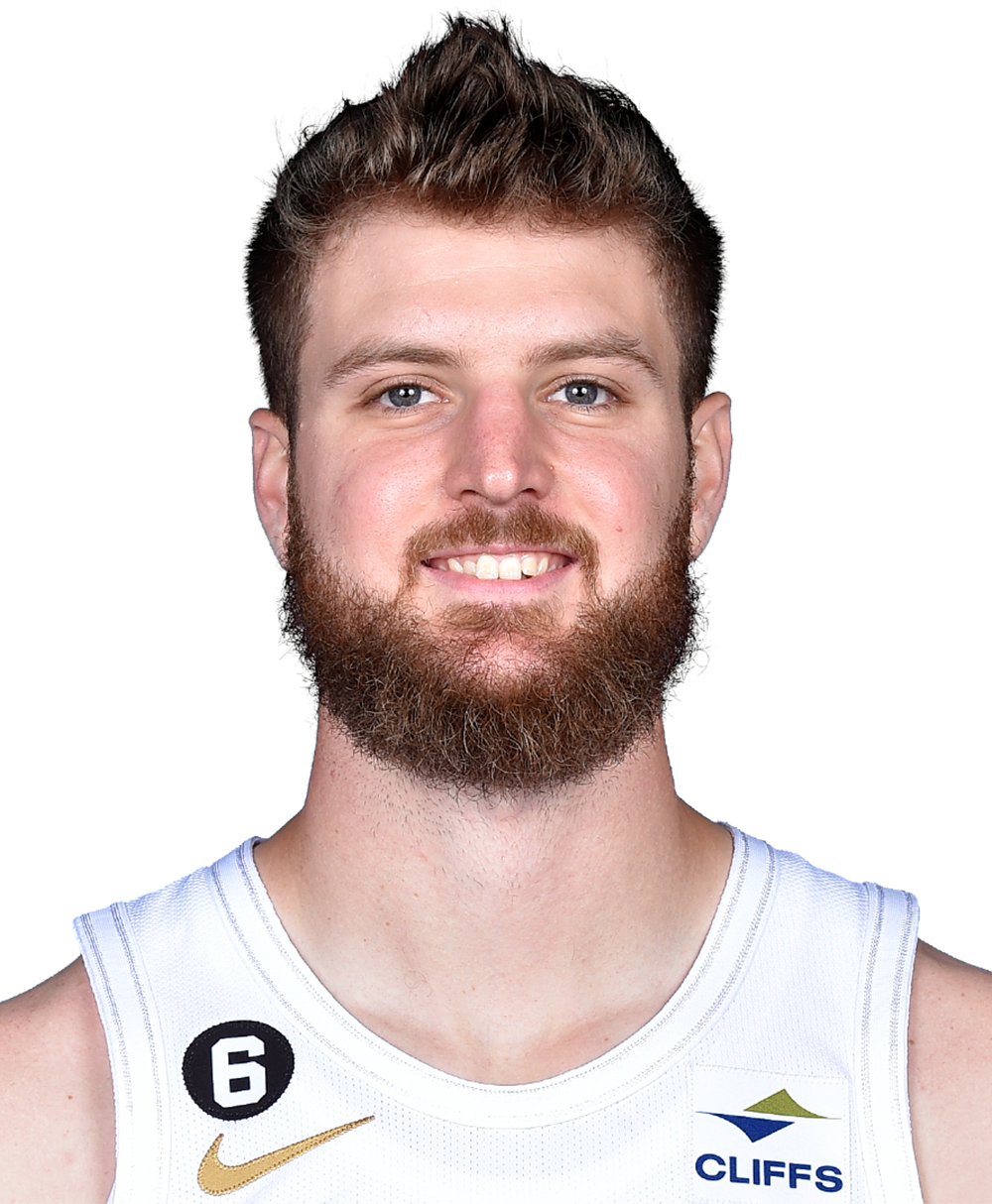 Cleveland Cavaliers
share story
Fox Sports™ and © 2020 Fox Media LLC and Fox Sports Interactive Media, LLC. All rights reserved. Use of this website (including any and all parts and components) constitutes your acceptance of these Terms of Use and Updated Privacy Policy . Advertising Choices . Do Not Sell my Personal Info