The NBA’s bubble remains intact. The extraordinary health protocols put into place to try and save this season seem to be working. The mission shared by coaches and players to use their platform and continue the conversation about racial injustice is off to a strong start.

Through four days, here’s just some of what has happened at Walt Disney World: LeBron James had a gamewinner for the Los Angeles Lakers, T.J. Warren put his name all over the Indiana record book with a 53-point outburst, Houston and Dallas combined for more than 300 points in a game, the defending champion Toronto Raptors came out flying and Joel Embiid had a 41-point, 21-rebound night — in a loss.

If that wasn’t enough, the quality of play is so good that it’s almost like the NBA hadn’t stopped playing for 4-1/2 months. Shooting percentages and scoring averages, through the first four days anyway, are basically right where they were when the season was suspended because of the coronavirus pandemic on March 11. And there has been a ton of down-to-the-wire drama, with eight of the 19 games played through Sunday decided by five points or less.

“In all honestly, it’s better than I was expecting ... talking about all the teams in general,” San Antonio coach Gregg Popovich said. “Everybody is much crisper. They look more in rhythm than I ever expected teams would be. Whether it’s the best team with the highest seed or other people like us who are just trying to get into the playoffs, everybody’s a lot sharper than I would have expected.”

If the season ended Sunday night, Popovich and the Spurs — whose playoff chances were in serious trouble when the season was stopped — would be in a play-in series for a chance at the No. 8 spot in the Western Conference. And in the Eastern Conference, there would be a first-round rematch from a year ago with the Raptors taking on the Orlando Magic; they’re both on five-game winning streaks, and the Magic are on the best scoring roll in the history of their franchise.

For as much as has been made about the difficulties of being in a bubble and away from families, friends and freedom of movement, turns out, there might be some advantages to this thing.

“Seriously, it’s a great stage to play,” Houston coach Mike D’Antoni said. “There’s not a lot of distractions. It’s the same court every night, so you get your shooting depth perception and all of that. It’s pure basketball. So, you see some of the talents these guys have are coming out.”

The numbers inside the bubble are ridiculous.

Giannis Antetokounmpo, the reigning MVP and probable winner of the award again this year, had 36 points, 15 rebounds and seven assists for Milwaukee in the Bucks’ first real game in the bubble. How did he follow that up? Try 36 points again, 18 rebounds and eight assists in the Bucks’ loss to Houston on Sunday night.

Portland’s Damian Lillard had 30 points and 16 assists in a loss to Boston on Sunday. Kyle Lowry had 33 points and 14 rebounds in Toronto’s win over the Lakers. Dallas’ Luka Doncic is averaging a triple-double in his two bubble games. The Rockets beat the Mavs 153-149 in overtime Friday and then tried 61 3-pointers to tie an NBA regulation-game record Sunday.

On top of all that, there’s the messaging — “Black Lives Matter” on the court, “Black Lives Matter” on the shirts that most players and coaches have worn as teams kneel together for the national anthems pregame, the way coaches like Popovich turn ordinary pregame questions into opportunities to educate about racism. He was asked Sunday if Marco Belinelli was playing; Popovich spent the next 3 minutes and 21 seconds to speak about how Black people in North Carolina were required to pass a literacy test to vote but white people were not.

And then he answered the question: “Marco Belinelli is out tonight,” Popovich said.

On every level, pretty much, other than the news that arrived early Monday about Jonathan Isaac and how the Orlando forward tore the ACL in his left knee — an injury that would likely put all of next season, if it happens, into question for a big part of the Magic future.

The rust, whatever there was for most players, seems gone. Playoffs are just two weeks away, and momentum already seems to be building.

“I think it’s only going to get better,” D’Antoni said. “I think the playoffs are going to be terrific. And it’s a great setting.”

Tim Reynolds is a national basketball writer for The Associated Press and is inside the NBA’s bubble at Walt Disney World. Write to him at treynolds(at)ap.org 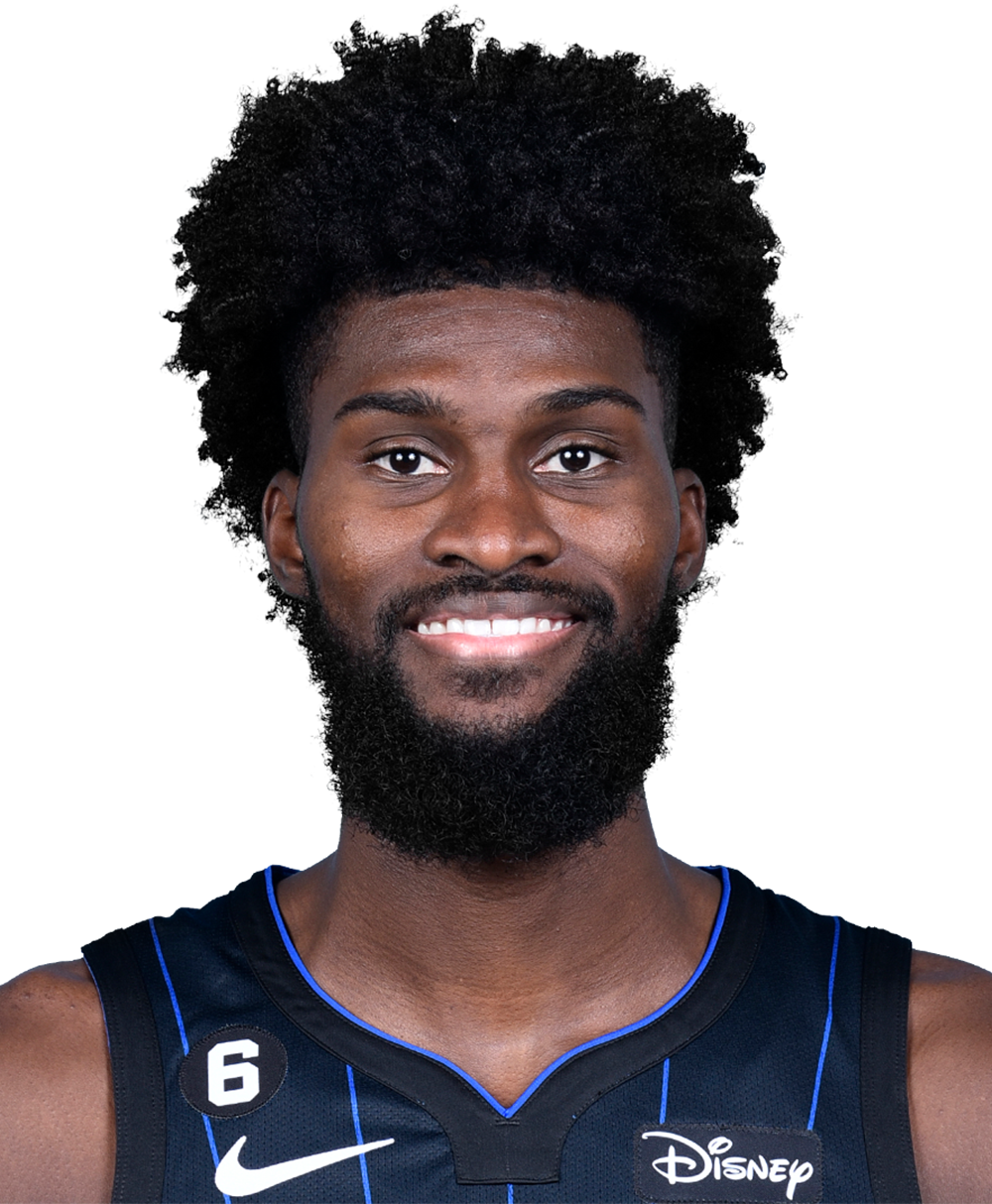 Orlando Magic
share story
Fox Sports™ and © 2020 Fox Media LLC and Fox Sports Interactive Media, LLC. All rights reserved. Use of this website (including any and all parts and components) constitutes your acceptance of these Terms of Use and Updated Privacy Policy. Advertising Choices. Do Not Sell my Personal Info