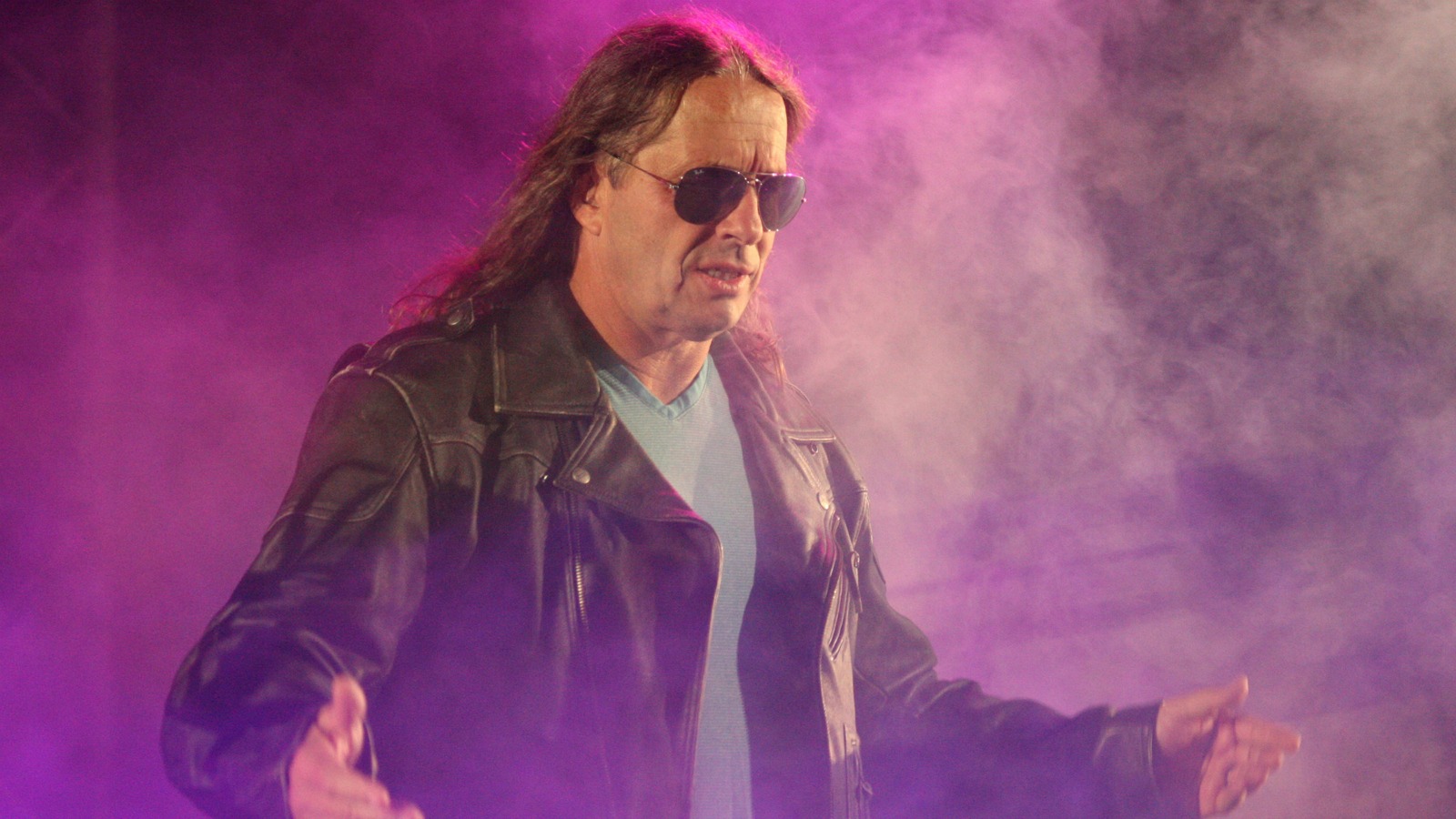 WWE Hall of Famer Bret Hart reviewed WrestleMania 32 on the latest episode of his podcast, and the five-time WWE champion blasted the The Rock’s segment in the show and said he didn’t agree with many of the results (Hart said prior to WrestleMania that the main card was "the worst in history.")

Hart reviewed each of the matches on the card and praised the Brock Lesnar-Dean Ambrose match for being believable, but ripped WWE for belittling current talent in segments featuring WWE legends Stone Cold Steve Austin, Mick Foley and Shawn Michaels (who beat up the League of Nations and the New Day), and later on, The Rock (who beat up the Wyatt family).

Hart said that the best two matches of the weekend happened on the NXT:TakeOver show on the Friday before WrestleMania,

You can listen to Hart’s entire podcast below.